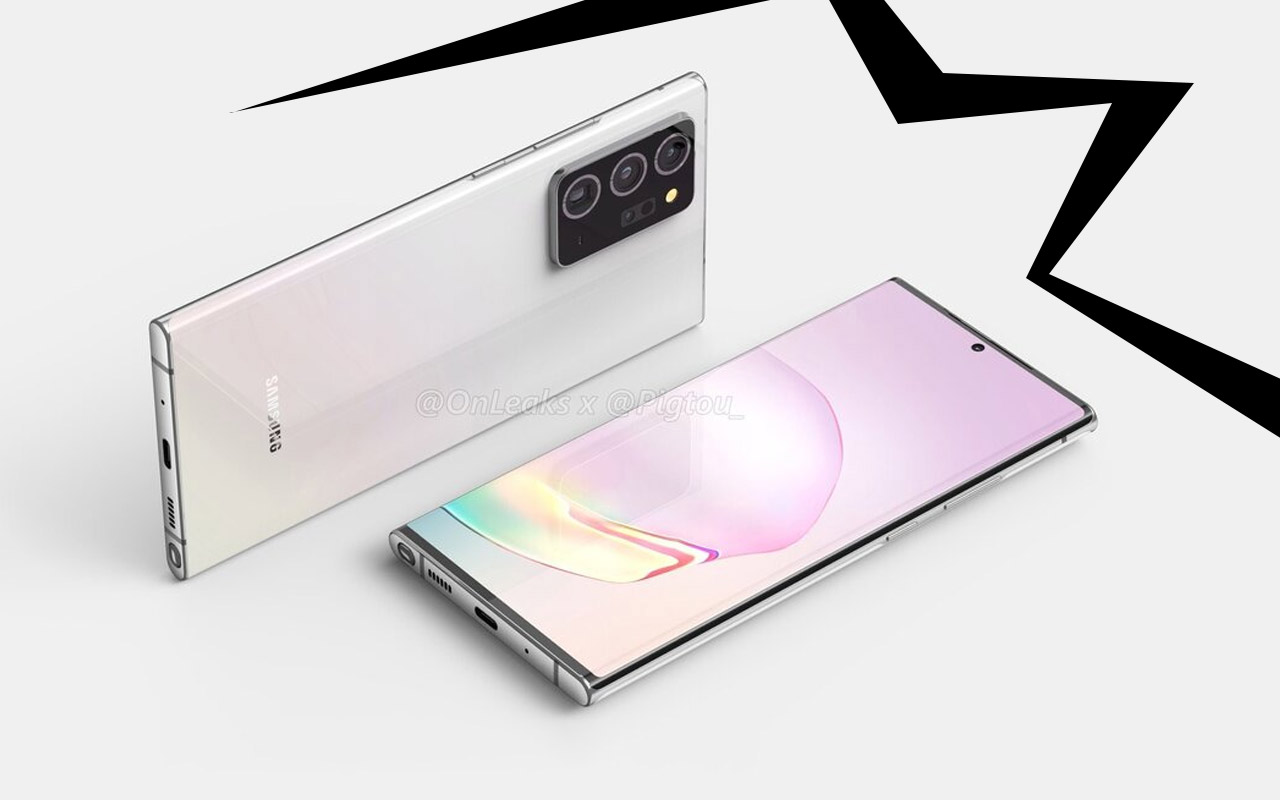 The Samsung Galaxy Fold 2 and the Galaxy ZFlip 5G will likely have similar, if not lower prices than the launch prices of their predecessors. Now that Samsung’s made a significant amount of folding display units, they’ll have brought the price down (thank you supply and demand), and the final hardware can appear… nearly affordable.

Take a peek at the timeline below for more information on the Samsung Galaxy Note 20, and stay tuned for more details on the other two major releases. The Foldable generation of smart Android products isn’t over just yet – if Samsung has anything to say about it, this era’s only just begun.