Galaxy Note 20+ 5G will be the phone to buy this fall: Here’s why

The Samsung Galaxy Note 20+ 5G was revealed in a series of leaks over the past couple of weeks, and a tip today puts the whole story in focus. Here we see a device that’s primed to be the go-to device for users that want the most premium smartphone on the market. The combination of newest hardware components and notoriously reliable model history makes the Galaxy Note 20+ 5G the device that makes the most sense to save up cash to buy, as of now.

On the 20th of May, 2020, the American Customer Satisfaction Index (ACSI) released their annual survey of smartphone customer satisfaction in the United States. The device that ruled the rest was the Galaxy Note 9. According to the ACSI survey, Samsung’s Galaxy Note 9 and Galaxy S9+ took the 1st and 2nd spot, while the Galaxy S10 (the newest Samsung device at the time the survey was conducted) took the number 3 spot – then the iPhone XS Max. 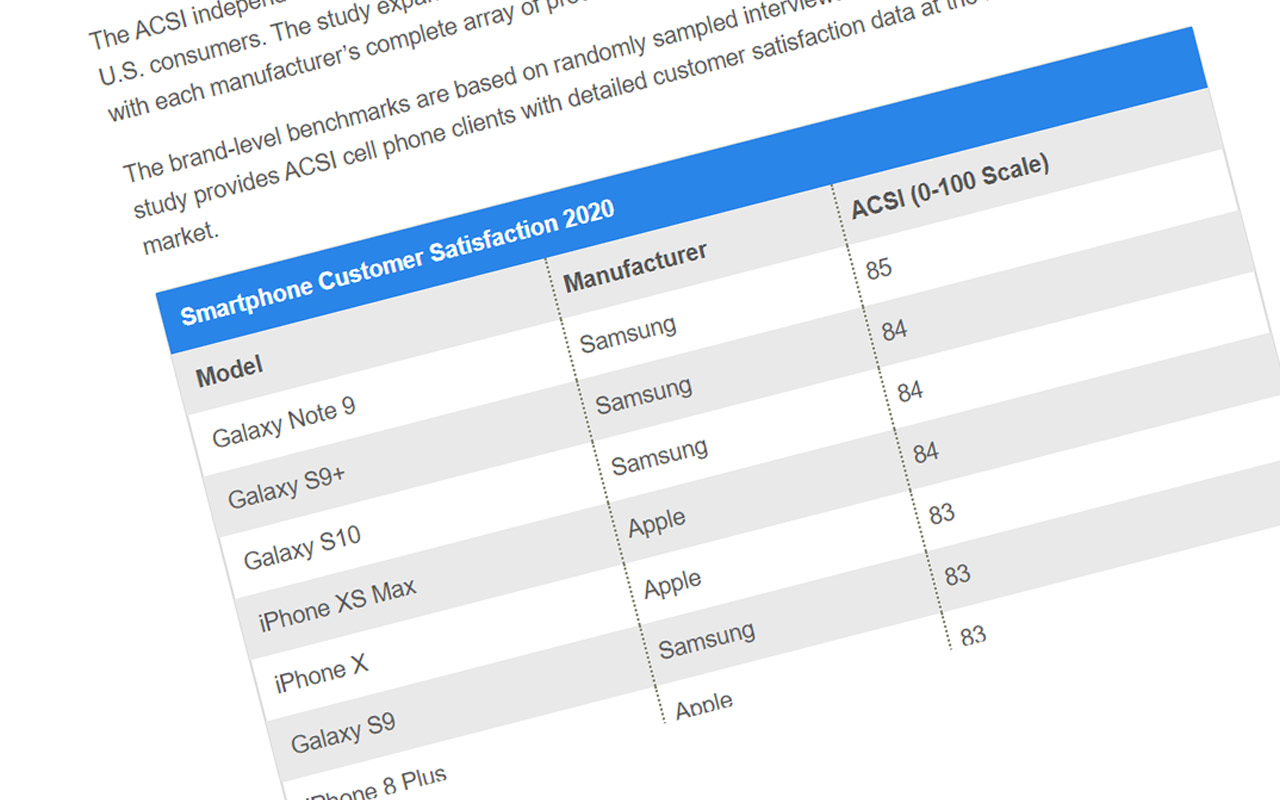 It should be clear, here, that users who spend large amounts of cash on the most well-known smartphones in the world tend to suggest that they’re extremely satisfied with their experience. The Samsung Galaxy Note 20+ 5G will take all the most excellent features of the highest-end Samsung phones released over the last couple years, and JAM that all into a single, ideal package.

According to recent leaks, the Galaxy Note 20+ will utilize the same 108-megapixel main camera as runs on the Galaxy S20 Ultra – the most expensive of (non-folding) Samsung Galaxy phones. That’ll be put to better use than in the Ultra thanks to the replacement of the 100X Space Zoom by a much more concentrated bit of power with a 13MP periscope shooter (instead of the S20 Ultra’s 48MP).

Part of the collection of leaks that’ve dropped over the past week is a tease of a slightly flatter display. The new display (and cover glass) won’t be 100% flat, but it’ll be much less extreme than it was in earlier models. 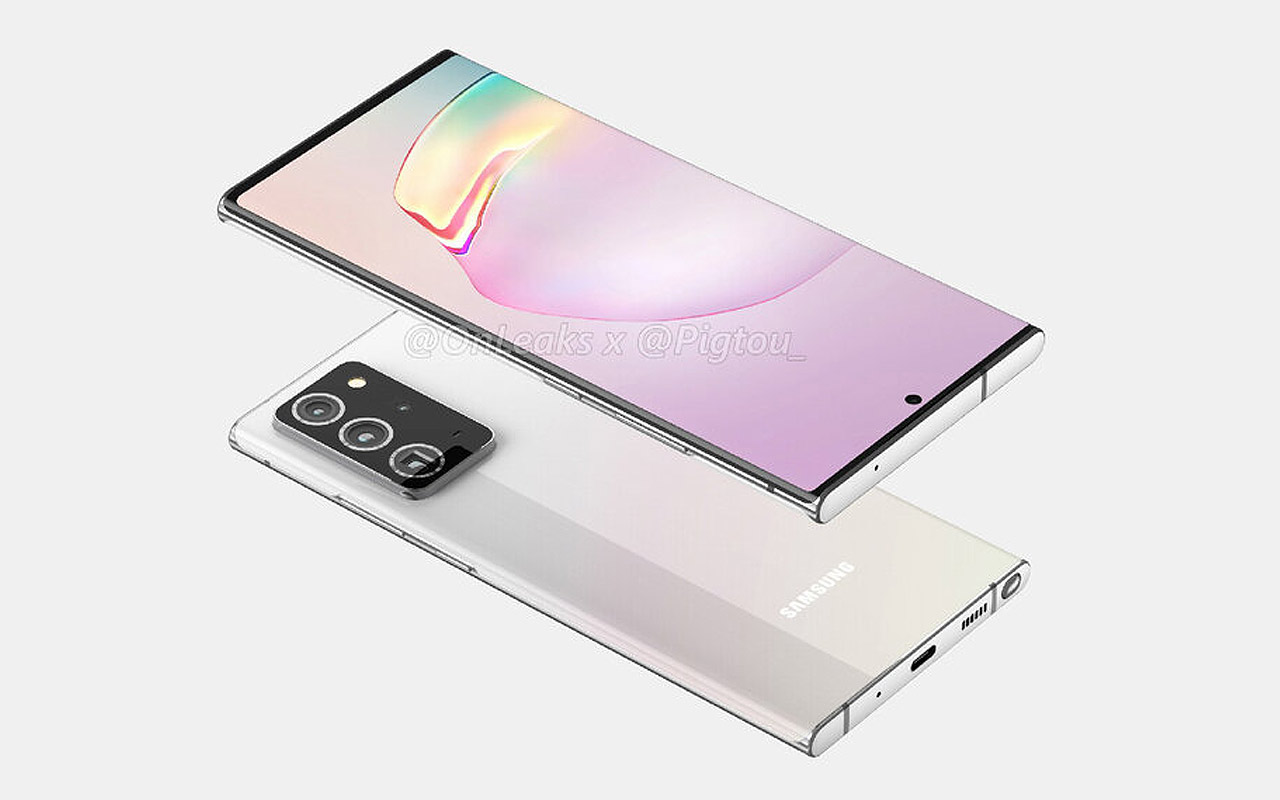 Much like the Galaxy Note devices that came before Samsung’s obsession with the “Edge” effect, this Galaxy Note will apparently have a display that’s much better attuned to the needs of a user that’s purchased a phone specifically because of its stylus. The S-Pen does not enjoy the cascading glass.

Instead, we’ll get a much more realistic and visually spectacular experience with the Galaxy Note 20+ 5G thanks to this device’s display panel’s implementation of a 120Hz image refresh rate. With a 6.9-inch panel, this should be the most over-the-top visually pleasing Samsung Galaxy Note device since the Galaxy Note 4.