Remember the Galaxy S10 Lite? Yeah, that odd “in-between” smartphone that prefigured part of the new design that Samsung would adopt in the Galaxy S20. Apparently, Samsung thinks that design is a winner, at least for a mid-range market. That may or may not be the reason it is bringing that exact same appearance to what is believed to be the Galaxy M51, perhaps giving some consumers a chance to hold a flagship looking device without breaking their bank accounts.

Aside from the renders shared by Pigtou and @OnLeaks, much about the Galaxy M51 is still shrouded in mystery. That even includes the name as this phone could eventually end up being called the Galaxy M41 as the successor of the Galaxy M40 last year. A mid-range phone by any other name, however, would still be a mid-range phone.

The Galaxy M51 or M41 is expected to sport a 6.5-inch flat screen and will be powered by a Snapdragon 720G or Snapdragon 662. Either way, not a 5G-capable chip. There could be as little as 6GB of RAM typical of a phone on this tier. One important difference from the Galaxy S10 Lite is the more conventional fingerprint sensor on the phone’s back. 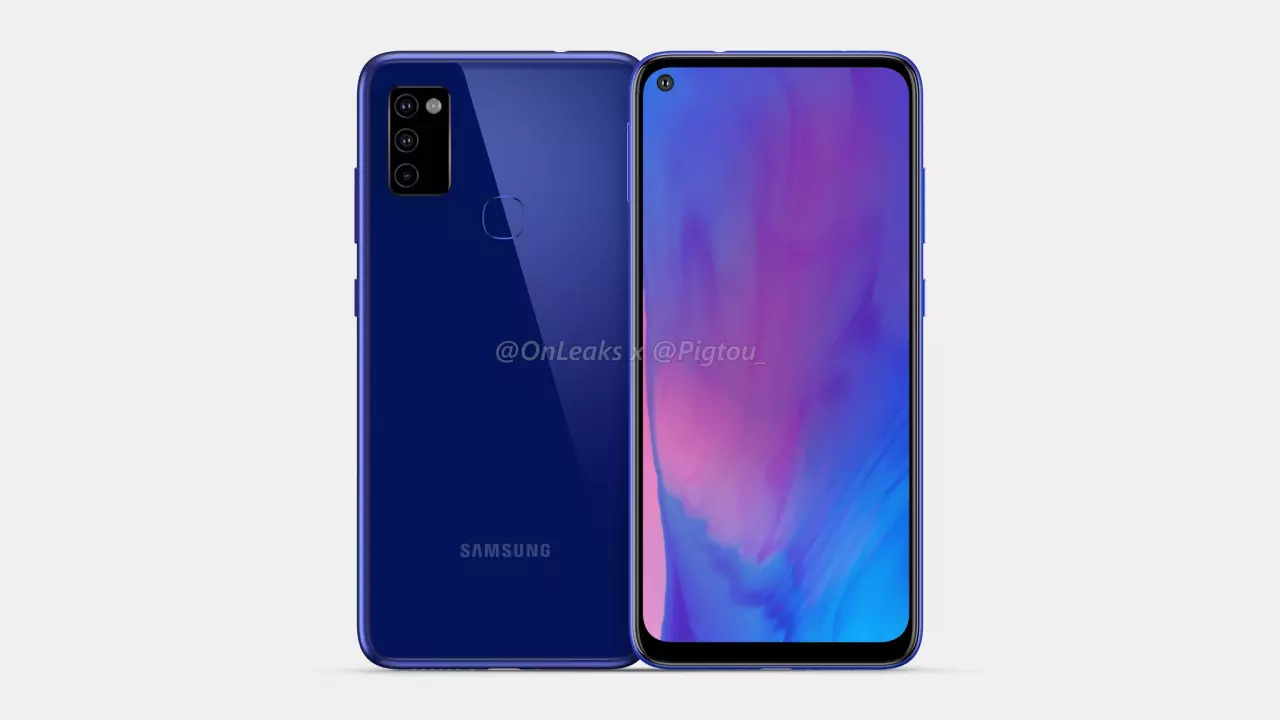 As for the price, the site predicts it shouldn’t stray too far from the $250 of the Galaxy M40. Considering the other phones from OPPO and Xiaomi, it would definitely be a competitive advantage from a bigger brand. No word yet on when it will be announced, though, especially given how the pandemic has thrown many schedules outside the window.