Samsung’s Galaxy S and Galaxy Note premium phones often take the spotlight but they are hardly Samsung’s only smartphones. Most of the time, you only hear about devices from its Galaxy M family only in association with markets like India, EMEA, and Southeast Asia. From time to time, however, a few of those do make their way to what some call as “major” markets, like this Galaxy M31 that has just landed on the shores of the United Kingdom.

The Galaxy M31 launch will unfortunately stand in the shadow of the Galaxy S20 series but comparing the two is really pointless. The latter is a super expensive flagship model that not many may be able to afford during these uncertain times. The Galaxy M31, then, is intended to keep consumers from leaving the Samsung fold for more affordable handsets.

Announced back in February, the Galaxy M31 runs on a mid-range Exynos 9611, the very same that powers the newly announced Galaxy Tab S6 Lite. It does come with 6 GB of RAM and 64 GB of expandable storage is definitely decent. The 6.4-inch FHD+ “Infinity-U” screen is no slacker either, especially given it uses Samsung’s Super AMOLED panel.

What Samsung would really like people to focus on is the Galaxy M31’s 64 megapixel main camera. That is joined by an 8 megapixel 123-degree ultra-wide shooter, a 5 megapixel macro, not telephoto, camera, and a 5 megapixel depth sensor. Lastly, even the Galaxy S20 Ultra’s battery is no match for this 6,000 mAh package. 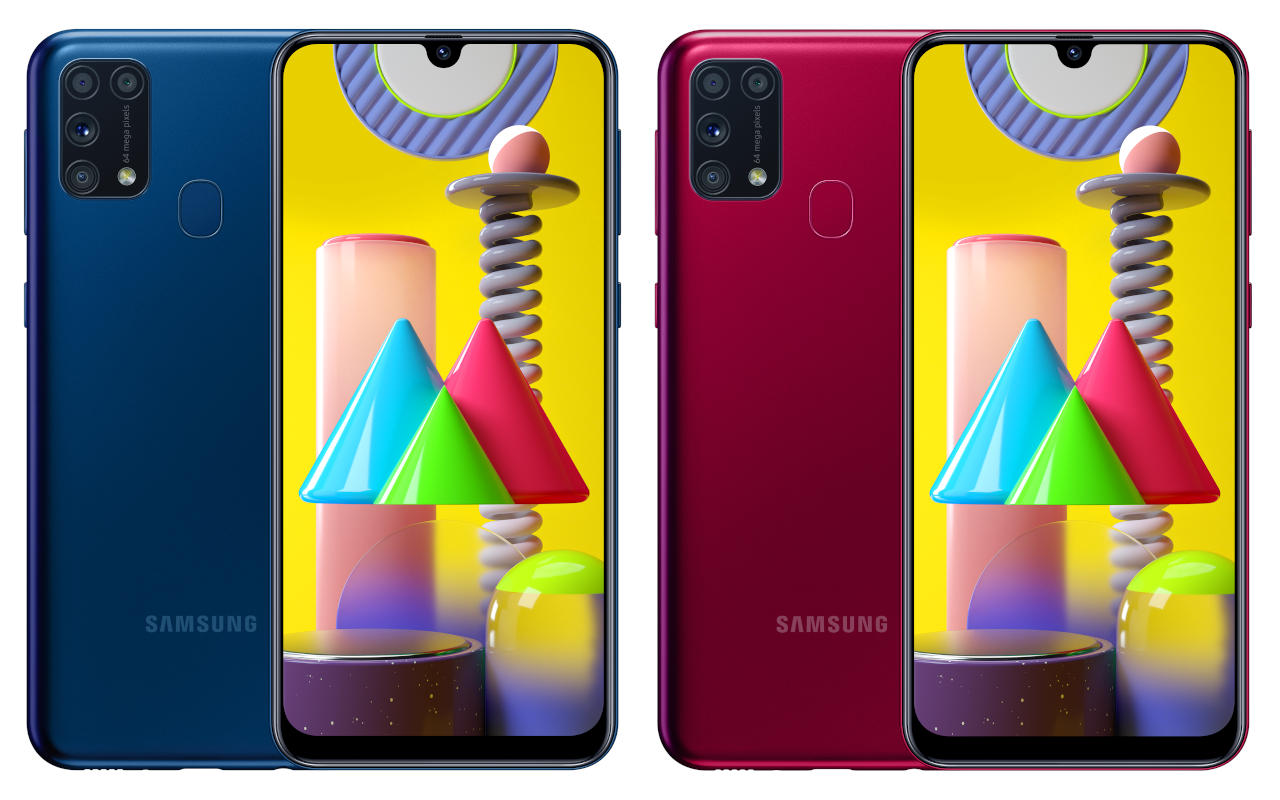 Granted, those features, even if decent, might not appeal to tech-savvy consumers who want the latest and greatest mobile features. The Galaxy M31’s 245 GBP, roughly $310, price tag, however, will tempt those looking for a more affordable communication device and don’t need all the bells and whistles, especially when it means quadrupling the price.