Earlier this month some images of the Samsung J5 smartphone leaked when the device crossed TENAA in China. Those images highlighted a device that appeared to have a metal frame. This week some more images of the Samsung J5 have leaked and these appear to possible be official images from Samsung slated to show the device off when it officially launches. This new round of leaked images show the device from most angles.

Cleary the smartphone has a metal frame, something that is nice to see on a smartphone that is in the entry-level range of Samsung’s offerings. Typically phones in the lower end of a manufacturer’s product line end up with cheaper plastic frames that don’t withstand bending and abuse as well as metal frames. The back of the device is expected to be removable so the user can get at the battery to remove it if needed. 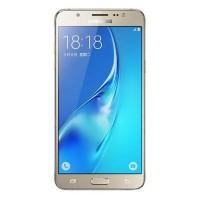 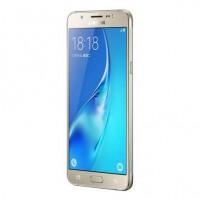 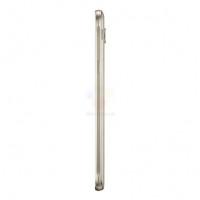 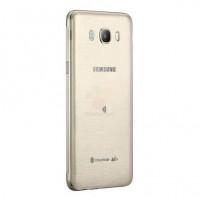 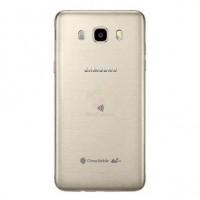 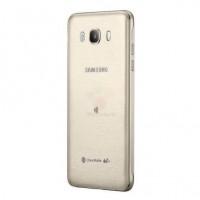 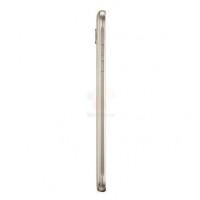 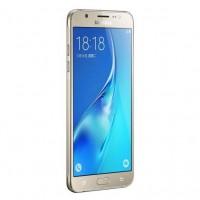 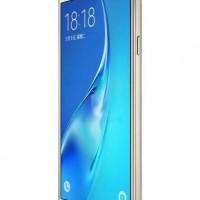 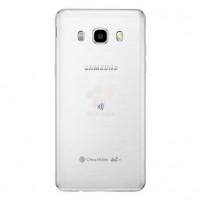 The smartphone is expected to have dual SIM card slots under that back panel. On the rear of the phone, the images show a camera with dual flash on each side. Rumored specifications include a 5.2-inch display with a resolution of 1280 x 720. A QUALCOMM Snapdragon 410 with quad 1.2GHz cores is the chip.

That chip is paired with 2GB of RAM and 16GB of internal storage. Resolution of that dual flash rear camera is 13MP with the front camera boasting 5MP. Other features include WiFi, Bluetooth 4.0, and NFC support. The OS is Android 6.0 Marshmallow right out of the box. A couple key details that haven’t been seen in leaks so far are an exact launch date and a price. The Galaxy J5 is expected to sell for below 250 euro in markets within Europe.