Two of Samsung’s latest devices have crossed TENAA to get their Chinese certifications and that means a slew of images and some hardware details have been unveiled. The images show the Galaxy J5 (2016) and the Galaxy J7 (2016) smartphones. Both of the phones look like their older versions and are mid-range devices that will use Android 5.1. The J7 has been spied with a fresher version of Android, so the TENAA listing for an older version of Android might not be what the smartphone launches with.

The images appear to show metal frames, something that has only been seen on higher-end Galaxy lines in the past. The new J5 is 7.9mm thick and has a 5.2-inch 720p AMOLED screen. The J7 packs a bigger 5.5-inch 1080p AMOLED display. The listing shows two J7 versions with the difference being the chipset inside. The SM-J7108 uses an Exynos 7870 with the SM-J109 using an unnamed octa-core chip with four cores at 1.5GHz and the second quartet at 1.2GHz. 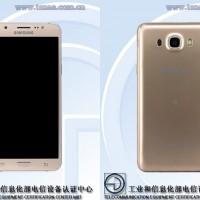 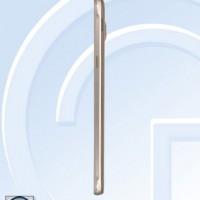 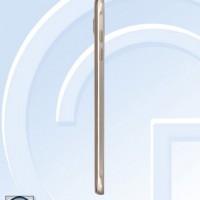 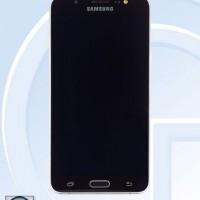 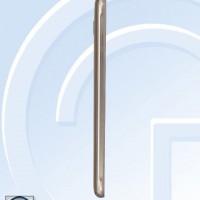 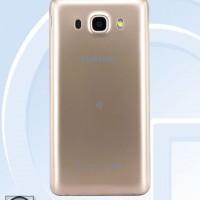 The front camera is a 5MP unit with LED flash and the smartphone supports 4G LTE connectivity. The images show a mysterious sensor or grille next to the camera with a purpose that we don’t know just yet. With the J7 having crossed the FCC and TENAA we are presumably close to the official Samsung announcement when all the details on the device will become clear.