The smartphone is 6.9mm thick and packs a 6-inch 1080p Super AMOLED screen. Under the hood is a Snapdragon 653 processor. That 6GB of RAM is paired with 64GB of internal storage. Memory can be expanded up to 256GB with microSD cards. 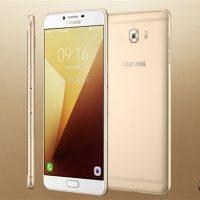 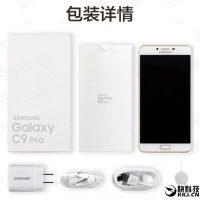 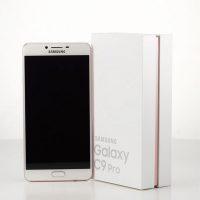 Power comes from a 4000mAh internal battery. The OS is Android 6.0 and the phone has dual SIM card support. Hi-Fi audio with logic by Cirrus is built in and the smartphone has a fingerprint sensor. That sensor supports mobile payments and Alipay.

The smartphone supports Samsung Chi pay with NFC technology. Images unveiled show the smartphone in white and gold only. No other colors are indicated. There is also no indication that the smartphone might come to other markets. Samsung is still laboring to get out of the limelight for the failed and twice recalled Galaxy Note 7. Samsung is still working to get all Note 7 owners to turn their devices in, it has set up trade in kiosks in airports around the world with many of them in Australia.