Although Samsung’s big event is happening in less than two weeks, it may indeed get its new wearables out of the way first in just a few days. Almost all the pieces are falling into place, coming officially from Samsung itself. The plugins for the Galaxy Watch 3 and Galaxy Buds Live, a.k.a. “Beans”, revealed some features via some deep code diving but nothing is more official and comprehensive than an official user manual that practically reveals all the Galaxy Buds Live’s secrets, including some odd ones.

The manual confirms a few things, like the expected active noise cancellation that is a first for Samsung’s own earbuds (but not for AKG-branded ones). ANC is easier to pull off with large over-ear cups but buds need a tight fit to really block out the sound. Apparently, the Galaxy Buds Live will do so using wing tips that you have to put on yourself. 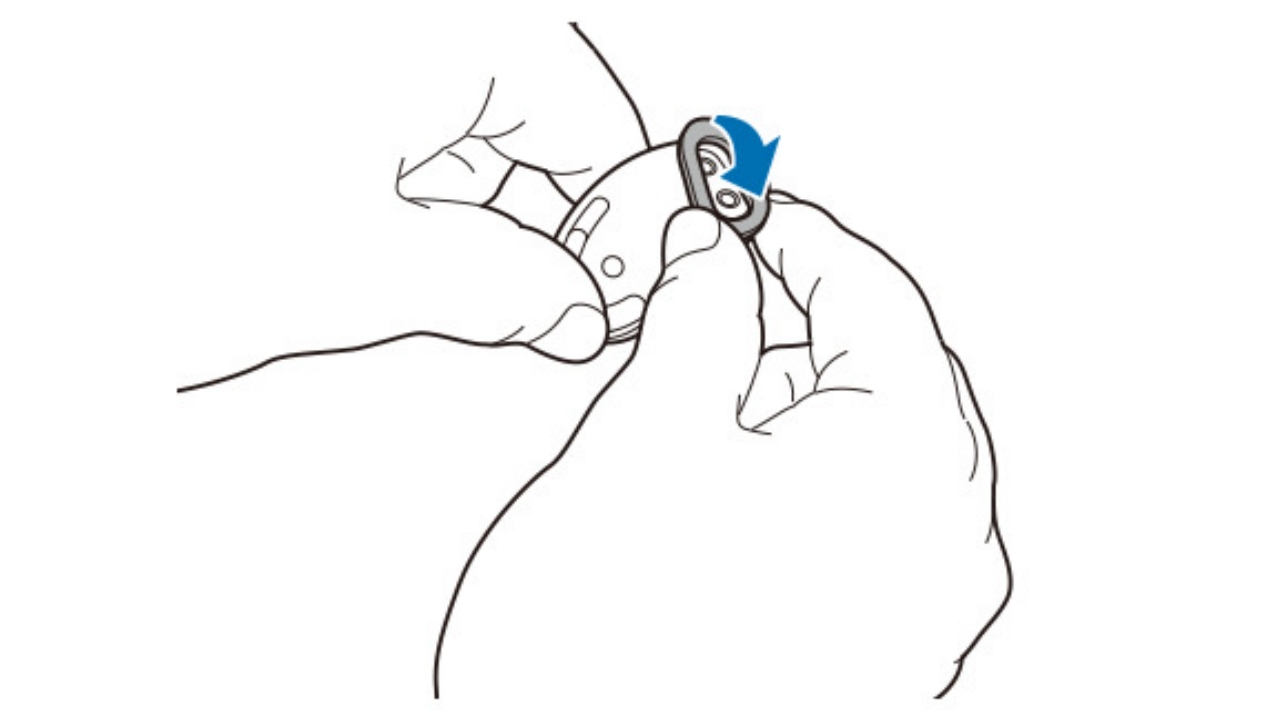 What’s weird about that, however, is that Samsung advises users not to wear the buds without the tips as it may damage their ears. If that’s the case, then it should have probably attached a default pair of wingtips out of the box, since it also cautions users about using excessive force when attaching or detaching them. Interestingly, Samsung is also advising to turn off ANC and enable ambient sound to get through to relieve pressure or stress.

In addition to the buds themselves, the manual also details the features of the Galaxy Buds Live’s charging case, specifically the LED indicators. In addition to simply displaying red while charging, the case will flash red continuously if it detects abnormal temperatures that cause it to stop charging.

With all the pieces of information in place, all that curious Samsung fans need to do is wait for the official announcement, which could still happen this week. The long-awaited arrival of ANC and some additional features could help justify the expected 190 EUR price tag, but not if it sacrifices audio quality that has become critical for a more discerning market these days.