When Samsung revealed its “most powerful Galaxy” last month, it was expected that an unusual Galaxy would also show up. The Galaxy Book Go isn’t exactly powerful as far as the rumors went so maybe it was an ill-fit for the event after all. That said, it does have its appeal, or at least Samsung is trying to make it sound appealing, with its focus on mobility and battery life. Of course, that’s thanks to Qualcomm’s Snapdragon 7c and 8cx compute platforms which basically means the Galaxy Book Go series is the latest addition to the rather small group of Windows 10 on ARM laptops.

The ARM platform naturally has a lot of appeal in the computing industry because of its almost innate power efficiency that makes them ideal for smaller or mobile devices. Although ARM-based laptops aren’t exactly new, the Apple M1 definitely made them more even more interesting to the point that even mainstream media and more consumers have become aware of processors other than Intel, AMD, and even Qualcomm.

Of course, the Apple M1 Macs are also a challenge to Samsung, Qualcomm, and Windows whose products are directly in the crosshair of Apple’s most powerful computers yet. The arrival of the Galaxy Book Go series, then, is almost an answer the M1 Macs, pushing the themes of mobility and connectivity for productivity on the go. That connectivity is delivered via the Snapdragon 7c Gen 2 for the LTE-only Galaxy Book Go and the more powerful Snapdragon 8cx Gen for the Galaxy Book Go 5G. 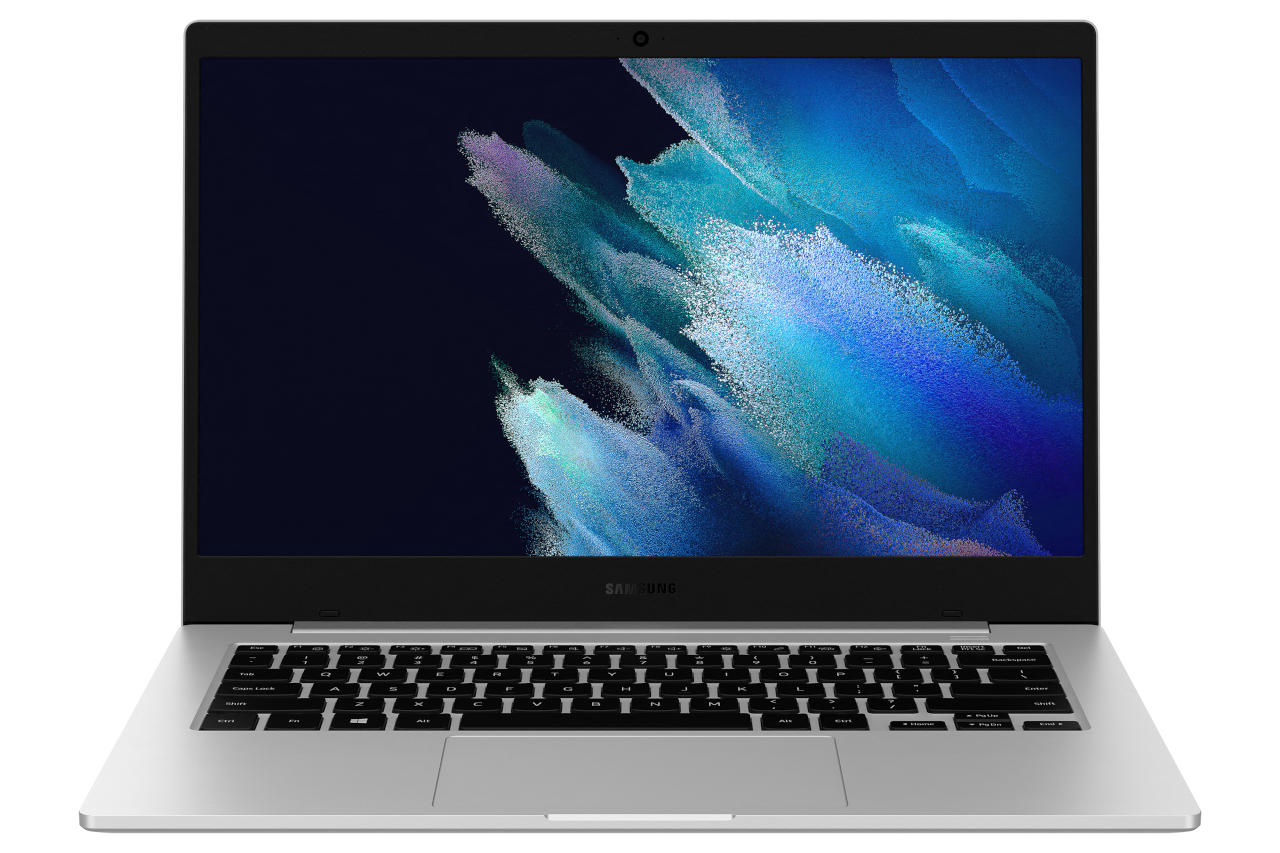 In almost all other aspects, the two are nearly alike, both sporting 14-inch 1920×1080 screens, 4GB or 8GB LPDDR4X RAM, and 64GB or 128GB eUFS storage. Since it’s running Windows 10 on ARM, it also has access to the same Link to Windows and Your Phone functionality that lets you mirror Android apps on Windows. It also supports using a Galaxy Tab S7 as a second screen and can easily pair with Galaxy Buds for Bluetooth audio.