Galaxy A70 breaks cover but Galaxy A90 could steal the show

With the Galaxy S10 well on its way into consumers’ hands and pockets, the manufacturer its attention to the less expensive members of its mobile family. Almost out of the blue, Samsung just announced the Galaxy A70, with features that almost mirror its premium line. But with just a few weeks before its next “A Galaxy Event”, Samsung risks making the Galaxy A70 instantly uninteresting if the Galaxy A90 is really what the leaks claim it to be.

With a 6.7-inch 2400×1080 screen, the Galaxy A70 is just a few pixels short of matching Sony’s CinemaWide 21:9 aspect ratio. Just like with the Xperia 1, Samsung is positioning the large and wide screen as perfect for viewing videos or images. Unlike Sony, however, Samsung gives this phone an “Infinity-U” panel, a.k.a. a waterdrop notch. 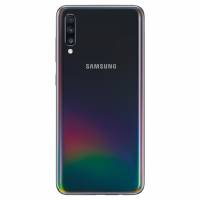 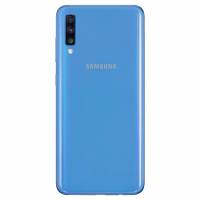 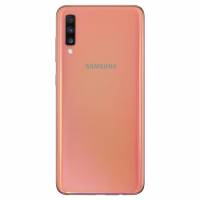 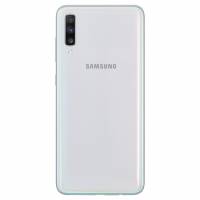 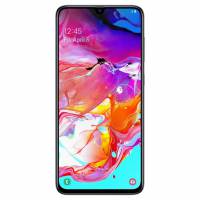 Just like the Galaxy A7 launched near the end of 2018, the Galaxy A70 bears three cameras on its back. The main sensor has 32 megapixels and an f/1.7 aperture lens and it’s joined by an 8 megapixel ultra-wide camera and a 5 megapixel depth sensor. With 6 or 8 GB of RAM, an in-display fingerprint scanner, and a 4,500 mAh battery, the Samsung Galaxy A70 seems poised to be the premium phone of the Galaxy A series this year.

That, however, might only last for a few days. The Galaxy A90 is expected to debut in a few weeks and it might easily push the Galaxy A70 out of the spotlight. The latest leak claims that its 6.73-inch screen will have no notch or hole and will have very thin bezels. It could also be Samsung’s first phone to support 25W super fast charging.

According to my sources, the #GalaxyA90 or #GalaxyA80 comes with a massive 6.73-inch display… No notch or hole, roughly 1.2mm bezels and 3.6mm chin… In addition, I recently heard it may support 25W fast charging…

Previous leaks, including Samsung’s own, point to a Galaxy A90 with specs powerful enough to be considered a gaming device. Its most interesting feature, however, will be its popup camera, a first for Samsung. The company has scheduled “A Galaxy Event” on April 10 and, given it already made the Galaxy A70 official, it will most likely reveal the Galaxy A90 then.