Galaxy A41 brings back the Infinity-U waterdrop notch

While Samsung’s branding for its flagship phones have been more or less consistent, except when it skipped nine digits this year, its naming strategy for its mid-range has been rather unpredictable. Of course, a phone by any other name would probably not be remembered too much unless it gets widely popular. When you’re vying for attention among similar-sounding or similar-looking siblings, it might be a bit hard to be memorable. The Galaxy A41 may have an advantage in that regard but only because it’s sporting what may be Samsung’s old design on its face.

With the Galaxy Note 10 last year, the Galaxy Note 20 this year, and even the mid-range Galaxy A71 and A51 these past two months, you may presume that Samsung has settled on a new design language. That’s represented by the Infinity-O, which represents the circular, sometimes oblong, punch-hole cutout often located smack in the middle of the phone’s forehead.

In contrast, the Galaxy A41, based on renders from Pricebaba and @OnLeaks, dons the waterdrop notch that Samsung trademarked as “Infinity-U”. This will reportedly house a 25 megapixel front camera which, despite the figure, might not turn out to be a selfie champ.

The back of the Galaxy A41 will at least sport a more modern look, which means that same rectangular camera box that this year’s Galaxy phones have. There are only three sensors though, which means a lot of wasted space. One of those is a 48 megapixel shooter, most likely with quad-pixel binning. The other two are still unknown. 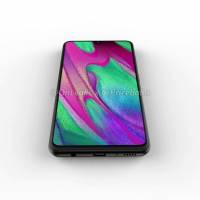 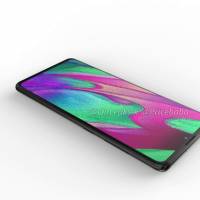 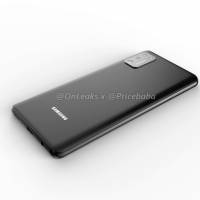 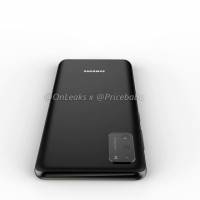 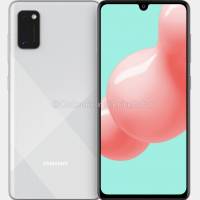 Along with a 1.7 GHz octa-core MediaTek Helio P65, 4 GB of RAM, and a 3,500 mAh battery, the Galaxy A41 is shaping up to be your stereotypical lower mid-range phone. It even has the design to show for it, though Samsung kindly lent it a 2020 camera bump. Depending on your tastes, however, that may not actually be better at all.