The Fujifilm X Series has a new top performer in the just-announced X-H1. This is the newest camera in the X Series and the first (in the series) to include 5-axis 5.5 stops in-body image stabilization (IBIS). This is also the first time the X Series will gain access to the ETERNA Film Simulation feature right out the box. 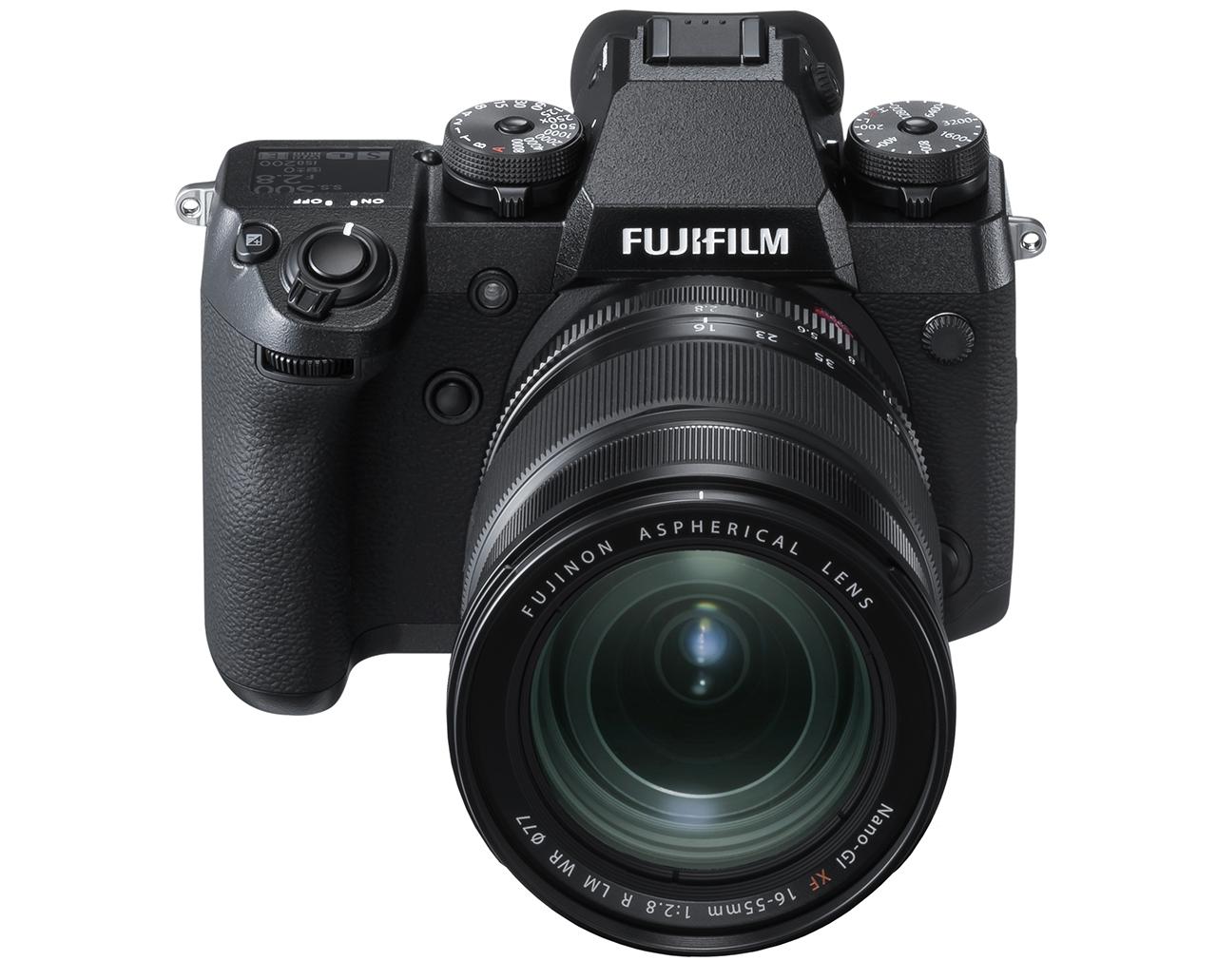 The image stabilizer on this monster has 5-axis compensation with a compensation effect at 5.5 stops – that’s based on the CIPA standard, with pitch/yaw shake only, with the XF35mmF1.4 R lens mounted. Also the lens mount is a standard Fujifilm X mount. 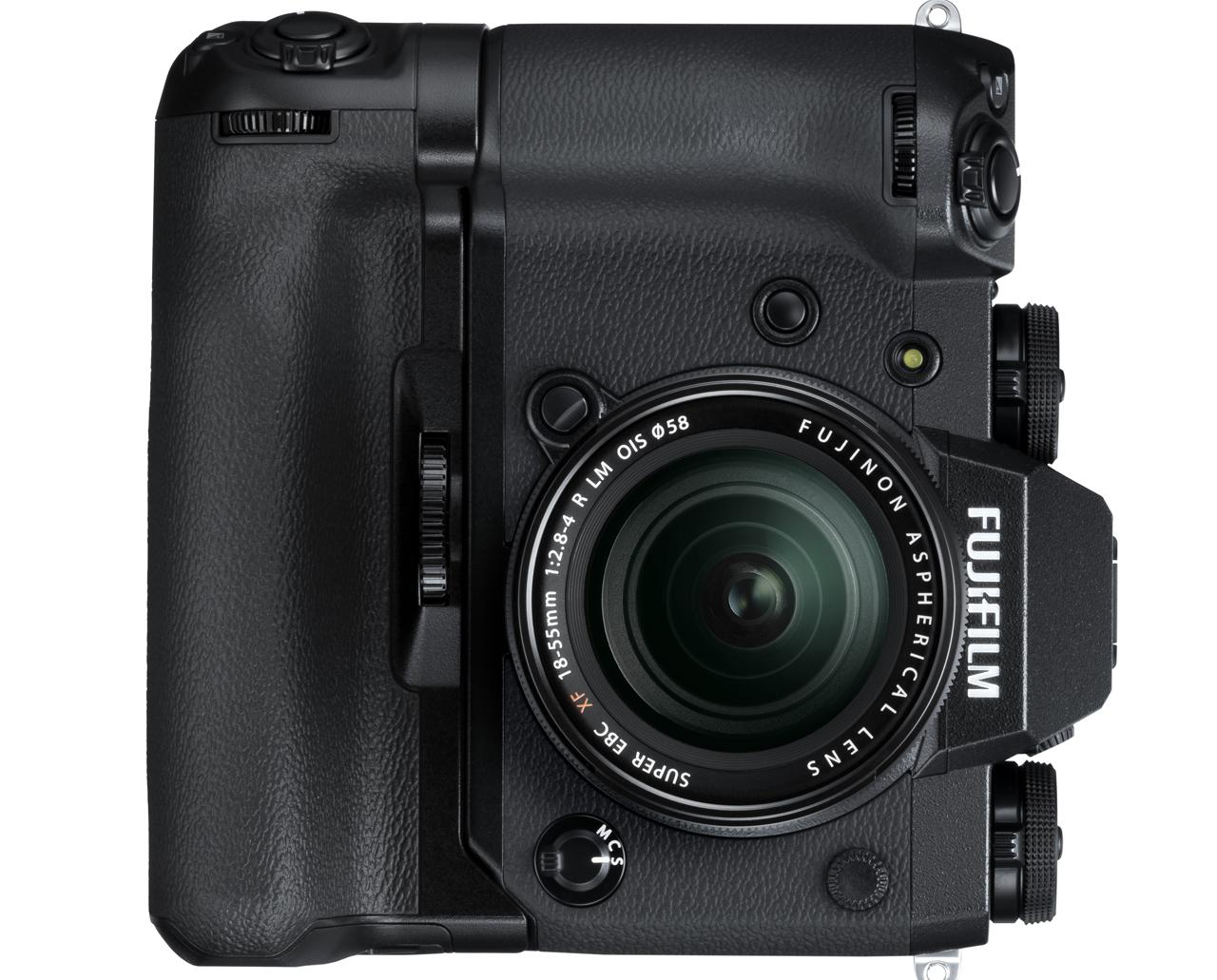 Storage in this machine is a simple SD Card (-2GB) or SDHC Card (-32GB) or SDXC Card (-256GB) UHS-I / UHS-II. You can connect to this camera wirelessly with Bluetooth 4.0 or with its IEEE 802.11b / g / n wireless transmitter. A NP-W126S Li-ion battery is included with this camera and there’s a vertical power boost grip VPB-XH1 that adds a bit of bulk and grip. With this grip, two batteries may be attached.

BONUS ROUND: A couple of new X mount lenses are scheduled for release later this year that’ll also work with this new camera. These are the X mount MKX18-55mm T2.9 and MKX50-135mm T2.9 professional cinema lenses, and we’ll know more about them both soon.