All the data that people worldwide and companies store on the cloud has to be backed up somehow. For a long time, the backup medium of choice has been magnetic tape, and IBM thinks that will continue to be true for decades to come. IBM says that the one technology able to handle the massive amount of data being created is magnetic tape, a 60-year-old technology.

IBM has announced a breakthrough in cooperation with Fujifilm to set a new world record for tape storage. The two companies are now able to achieve a storage capacity of 317 gigabytes per square inch. The massive capacity was reached on a prototype strontium ferrite particulate magnetic tape developed by Fujifilm. 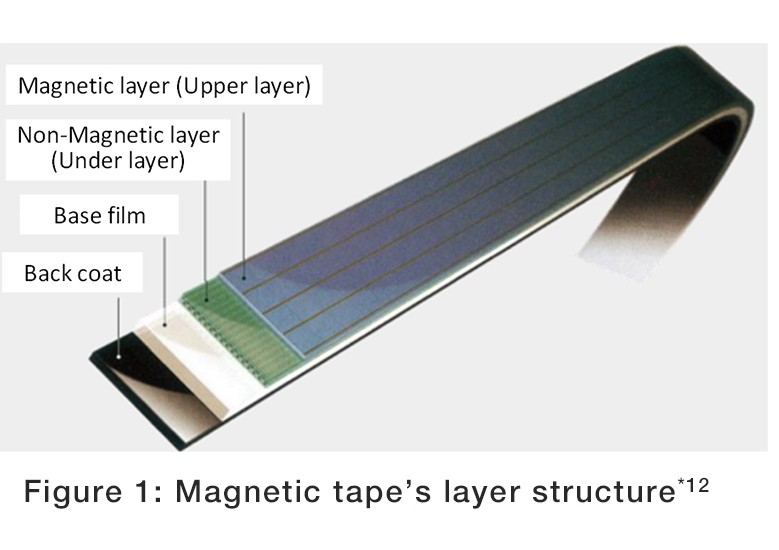 Current generation magnetic tape uses barium ferrite particles on the magnetic tape storage media. Fujifilm went to the chemistry lab to invent the Strontium Ferrite particles used on the new tape providing superior properties with higher density storage for the same amount of tape. Along with new particles, new technologies were also developed to achieve the record, including a low-friction tape head.

The low friction tape head enables the use of very smooth tape media. A new detector to allow reliable data detection on the new media was created at a linear density of 702 Kbpi when the data is read back on a narrow 29 nm wide TMR read sensor. Fujifilm also created a new set of servo controllers that help maintain the precise position of the read/write heads relative to the tape using the head actuator. Those new servos enabled head positioning and accuracy of 3.2 nm, which is a world record.