Google is not one to shy away from throwing anything and everything at a wall to see which ones stick. It has admittedly given birth to some highly successful products but has also resulted in a few false positives. But as big as Google may be, it doesn’t have an infinite amount of resources, especially human ones. And as a skunkworks project becomes more and more official, more and more resources might be diverted away from those that need them even more. That might soon be the case with Fuchsia OS, the third Google operating system it doesn’t really need.

“Fuchsia” might be a play on the word “fusion”, hinting at the one Google OS to rule them all. That idea might have been great a few years ago but today it might be more trouble than it’s worth. More trouble for everyone outside of Google, that is.

If it does stand for fusion, then it’s a terrible misnomer. Recently surfaced documents, along with bits and pieces previously gleaned from code and UI assets, point to an OS that is hardly a fusion of Android and Chrome OS, or any OS for that matter. It’s practically a “start from scratch” project, starting from the very core of the operating system: its kernel.

Unlike Android, the Fuchsia docs make it clear that it is not Linux-based. Those working on Fuchsia have developed their own kernel called Zircon. And that’s only the start. Everything from the kernel all the way up to the user interface is new.

On the one hand, Google has good reasons to completely break away from the past. Technically, it didn’t even create Android but acquired it from Andy Rubin. It needed to build something fast to respond to the Apple iPhone threat. It was that haste, Oracle claims, that lead it to blatantly copy Java’s API. True or not, Google certainly had to rely on many already existing puzzle pieces, like the Linux kernel, to get Android out and running in no time flat. 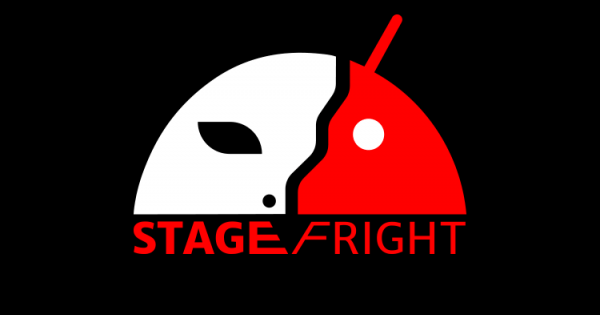 Over the years, it has also learned a lot on how operating systems work, both from Android and Chrome OS. Many it learned from failures, especially from big bugs and flaws. It now knows how to do things better, but the layers of software and features that have piled up over the years might not make it easy or even possible to make huge changes. It might be better to just build a new house rather than try to patch up an old one.

Software developers are often discouraged from reinventing the wheel because sometimes that new wheel ends up flat. With so many new moving pieces, Fuchsia might go to the other extreme and introduce new problems that no one actually knows how to solve. And without a large community of experience software developers, Google will be forced to solve those on its own.

The biggest problem with starting from scratch is that the ecosystem will also start from scratch. Of course, Google will probably have hooks in place to make Fuchsia work on existing hardware or make existing apps work on Fuchsia. But in the ensuing chaos, both hardware and software developers will be left wondering why bother with Fuchsia at all. They won’t have any choice if Google deprecates both Android and Chrome OS, but it can’t afford to do that without giving Apple or Microsoft the victory. 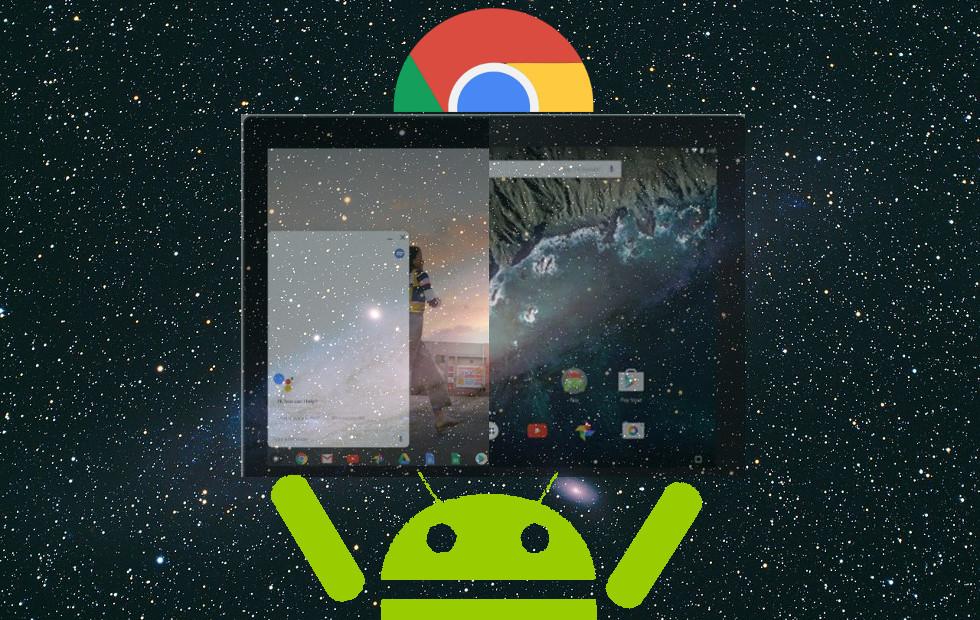 Android and Chrome OS are hardly perfect and there’s still a chance for them to merge (Chrome OS seems to be groomed for that). Fixing them up is going to require a lot of effort, but it’s not like there’s nothing good in them that you have to tear everything down first. Of course, Fuchsia is pretty much still a toy, though it seems it is moving towards something more serious. And it could very well turn out to be another Google Glass, a wasted and expensive attempt to redefine a market without actually leaving a mark other than news of its failure.