One thing most laptops and other electronic devices have in common is that it’s nearly impossible to repair them. This is particularly true about notebooks. Many modern designs are completely sealed, leaving users unable to access internal components, while others have modest repair capabilities. A company called Framework revealed a modular and highly repairable laptop back in February.

The Framework laptop combined a readily accessible design with modular, interchangeable expansion cards allowing components to be replaced and upgraded with ease when needed. The machine looks like a basic 13.5-inch notebook on the outside. Only it’s much easier to repair if needed. The Framework laptop is now available for preorder with the machine starting at $999.

The company says it will begin shipping the 13.5-inch notebook at the end of July. Initially, Framework had expected to start shipping the notebook in the spring, but the chip supply problem plaguing multiple industries prevented that. Three different configurations will be offered, including Base, Performance, and Professional. The Base unit is $999, with the Professional costing $1999, and the mid-range falling somewhere between. 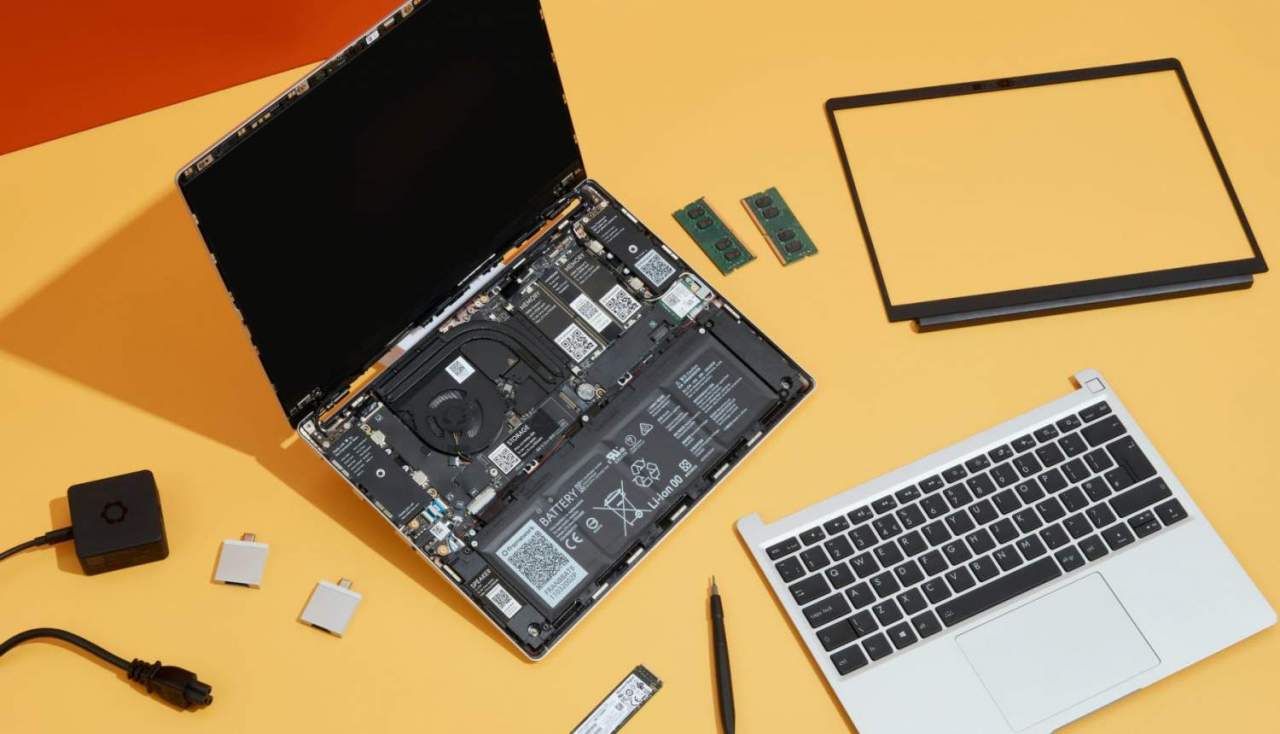 Those particularly into DIY can get a bare-bones shell for $749 allowing users to plug in their own components. One of the more interesting aspects of the machine is that it’s customizable with an Expansion Card system enabling users to choose the ports they want and which side they want them on. Four can be selected at a time, including USB-C, USB-A, HDMI, display port, microSD, and more. Users can also customize the color of the machine using bezels that attach via magnets. Preorders are underway now.