The interior is inspired by the military and features Medium Greystone accents and standard content that encourages owner customization. The fourth edition of the truck series will be in showrooms in Q1 2021. The trucks are meant to be a way to honor all those who serve or have served in the United States Armed Forces.

Ram continues to launch a new Built to Serve Edition model representing one of the land, sea, or air military branches approximately every three months. Each of the five military service branches has been or will be honored with two specially selected exterior paint colors that “evoke the spirit, the mission, and history of that service.”

Built to Serve Edition trucks are offered in the following colors and production numbers: 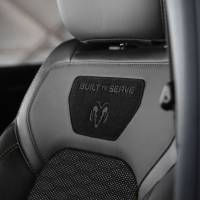 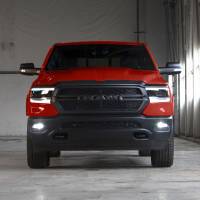 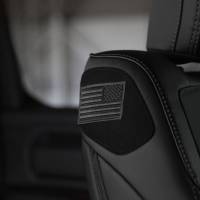 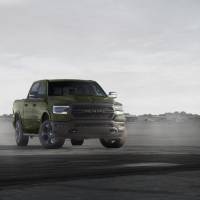