Watching television is a common pastime, but the way it is done is rapidly changing, with many gravitating away from traditional cable to get their fix through the Internet. Downloading individual episodes was the most common way to do this, but with the introduction of set-top boxes like Roku and streaming apps for smartphones, this has too changed. The ways to watch your favorite TV shows online are numerous, but we’ve detailed four methods that will likely meet all of your needs.

Hulu has been around for a while, and while not everyone has a favorable opinion of the service, it is a solid way to watch many modern TV shows, and with little hassle. Want to watch the newest episodes of the animated sitcoms lineup? If you have a Hulu Plus subscription, you can fire up the most recent episode and Hulu will continue on with the next one in the lineup. 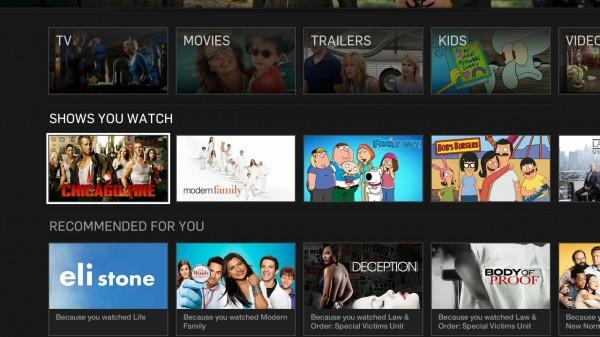 This gives you a “real” television viewing experience (if that’s what you’re looking for), and removes the hassle of having to manually switch between different shows. This feature is available for many TV series, and the added bonus of movies and documentaries rounds it out. The only potential downsides are the ads, which some people dislike since they’re on top of paying for a monthly subscription.

Through your service provider

If you want to watch your favorite shows over the Internet but maintain a traditional cable subscription for those times you’re at home, your service provider may offer a feature that allows you to watch live TV online from a mobile device. Comcast is one such provider, offering Xfinity TV Go and related apps for viewing from a tablet or a computer. 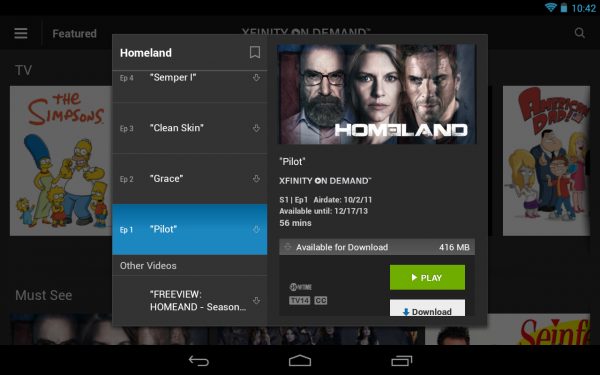 Though it’s not a terribly common feature yet, Comcast isn’t the only company offering it, and you’d be wise to check with your service provider to see if they offer something similar.

A so-called “Season Pass” is another option for watching your favorite TV shows, and they’re available through services like Amazon and iTunes. Think of a season pass as essentially a way to pre-order all of the episodes for a series before they’re available, with each one being delivered to your digital doorstep after it airs. 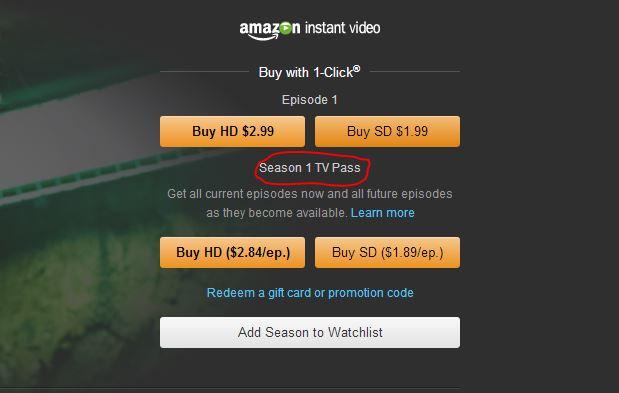 The benefit of going with a season pass rather than streaming through Hulu or similar is that you get it without advertisements, and you usually get access to it sooner than you would through a website. Likewise, buying a season pass will usually be a bit cheaper than if you were to buy every episode individually.

Networks like FOX, NBC, CBS and more have websites where full episodes are available to freely watch. If you have a favorite series you like to keep up-to-date on, checking the website of the network that airs it might turn up a roster of freely available full episodes, which are updated regularly as new episodes air (though, often, with a delay).

Not all series have available episodes, however, so be sure to check whether the available videos for your favorite TV shows are full episodes or merely highlight clips.