Fossil goes all out on hybrid, touchscreen smartwatches

Pundits have started doubting the long-term viability of smartwatches as a commercial product but, if you consider the flood of new devices in the past few weeks, you would definitely think otherwise. After Google finally launched Android Wear 2.0, which has been delayed by months, a new generation of smartwatches popped up, though some are merely updating their software while sticking to the same hardware. Fossil’s announcement at Baselworld is a mix of both, revealing new styles for old models as well as new smartwatches to fill this year’s roster.

Like some traditional watch makers, Fossil has taken a two-pronged approach to adapt to the changing technologies and trends. On the one hand, you have full touchscreen smartwatches that embody the common notion of a smartwatch, with no analog piece in sight. But there is also what some have called “hybrid” smartwatches, those that still bear the design and construction of traditional analog watches but with some serving of sensors and wireless connectivity.

The Fossil Group’s reach extends to not a few brands, so it’s not exactly surprising to see a long list of what Fossil has in store throughout 2017. Some, like DKNY and Tony Burch, are making their first foray into wearables, though through a half-step hybrid smartwatch. 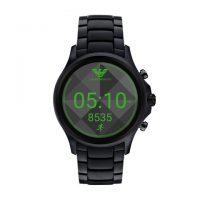 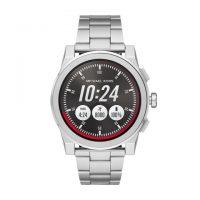 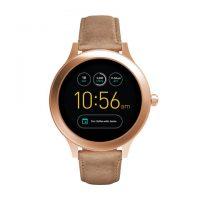 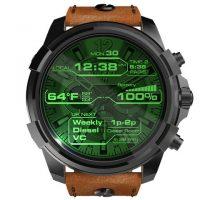 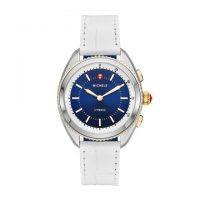 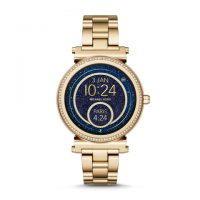 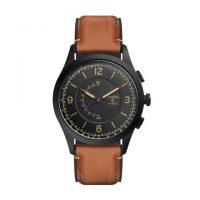 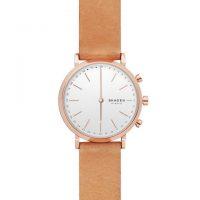 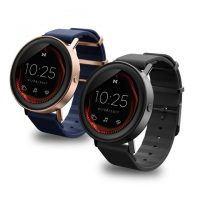 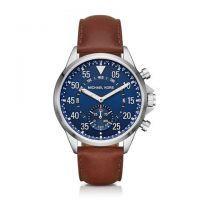 The Fossil Grouup naturally has smartwatches of the “real” kind, sporting full (or mostly full) touch screens with customizable faces and designs. The newcomers in this segment are far fewer, perhaps hinting at the problems brewing in this market.

The Fossil Group also plans to launch “micro-apps” for its touchscreen watches. These standalone apps can work even without a smartphone and will be customized to cater to each brand’s unique strengths and audience.