Brace yourselves, Fortnite fans. The game’s Vault from the first chapter has seemingly reappeared on select displays found on the game’s current island. Though it is potentially an Easter Egg, the location of the Vault imagery, as well as its gradual arrival, hints at a development in the game’s storyline, one that may indicate that the game’s spies are hunting for the lost artifact.

The Vault played a major role in Fortnite first season; it officially disappeared with a dramatic burst and we have since found ourselves on the new game island — one that does not have a vault. That may be changing as part of the Season 2 storyline, however, at least based on a new discovery that recently went viral on Reddit. 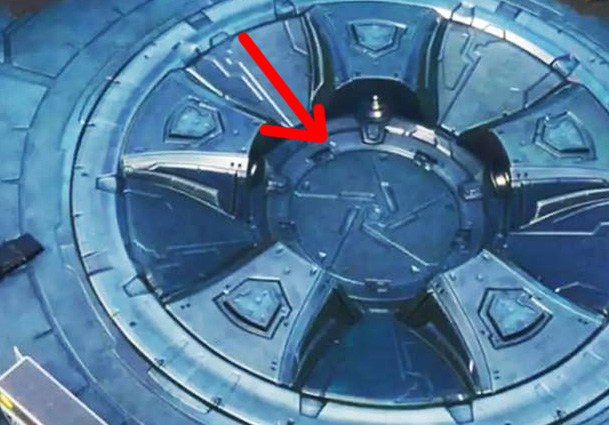 Before getting into the new discovery, check out the pattern found in the centermost portion of the Vault; it resembles something like a series of pistons or hydraulics around a central point. Now check out the newly discovered development in the post below — the image emerging on computer monitors in The Rig and The Shark have the same pattern as the Vault.

The monitor on the right side of the screenshot above shows a much more clear image, one with the edges of the Vault visible around the centermost element. This indicates that the spy teams in the current season have been searching for — and have since found — the Vault and that they’re getting a more clear impression of it.

The discovery may have revealed a huge plot point for Season 2, one in which two different teams have come to the island in search of its lost Vault and everything that resides within it. Whether that turns out to be the case is yet to be seen — Epic, of course, hasn’t commented on the discovery and isn’t going to reveal what it has planned.