As teased earlier in the week, Fortnite is getting a new crossover event with Avengers: Endgame today. Appropriately dubbed Fortnite Endgame, this crossover follows the one that launched last year around the time that Avengers: Infinity War premiered in theaters. While last year’s event let us wield the power of Thanos and the Infinity Gauntlet, this event allows us to fight back.

Fortnite Endgame is a new limited-mode that pits a team of heroes against a team comprised of Thanos and his Chitauri warriors. If you’re on the side of the Chitauri, your goal is to hunt down the six Infinity Stones on Fortnite‘s battle royale map. If you’re on the side of the heroes, your goal is to defeat the Chitauri army and Thanos before they can find all six stones and complete the Infinity Gauntlet.

Players on both sides will respawn until one team completes its goal. At the beginning of the game, hero players will receive treasure maps that lead to a mythic-rarity Avengers item, but additional Avengers items can be found by looting chests. Chituari Invaders, on the other hand, have laser rifles, anti-structure grenades, and jetpacks at their disposal. Thanos’s abilities sound more or less the same as they were during the Avengers: Infinity War crossover, but he gains more power as each Infinity Stone is found. Check out the list below to see what each Infinity Stone does:

Chituari Invaders also gain more health each time an Infinity Stone is found, so it’s in the hero team’s best interest to end the game as quickly as possible. The first Chituari player to find an Infinity Stone will transform into Thanos, and when that player dies, another player will become Thanos a short time later (assuming that Thanos wasn’t the last one standing). Once all six Infinity Stones have been found, players on the hero team will stop respawning, opening a window to a Chituari victory. 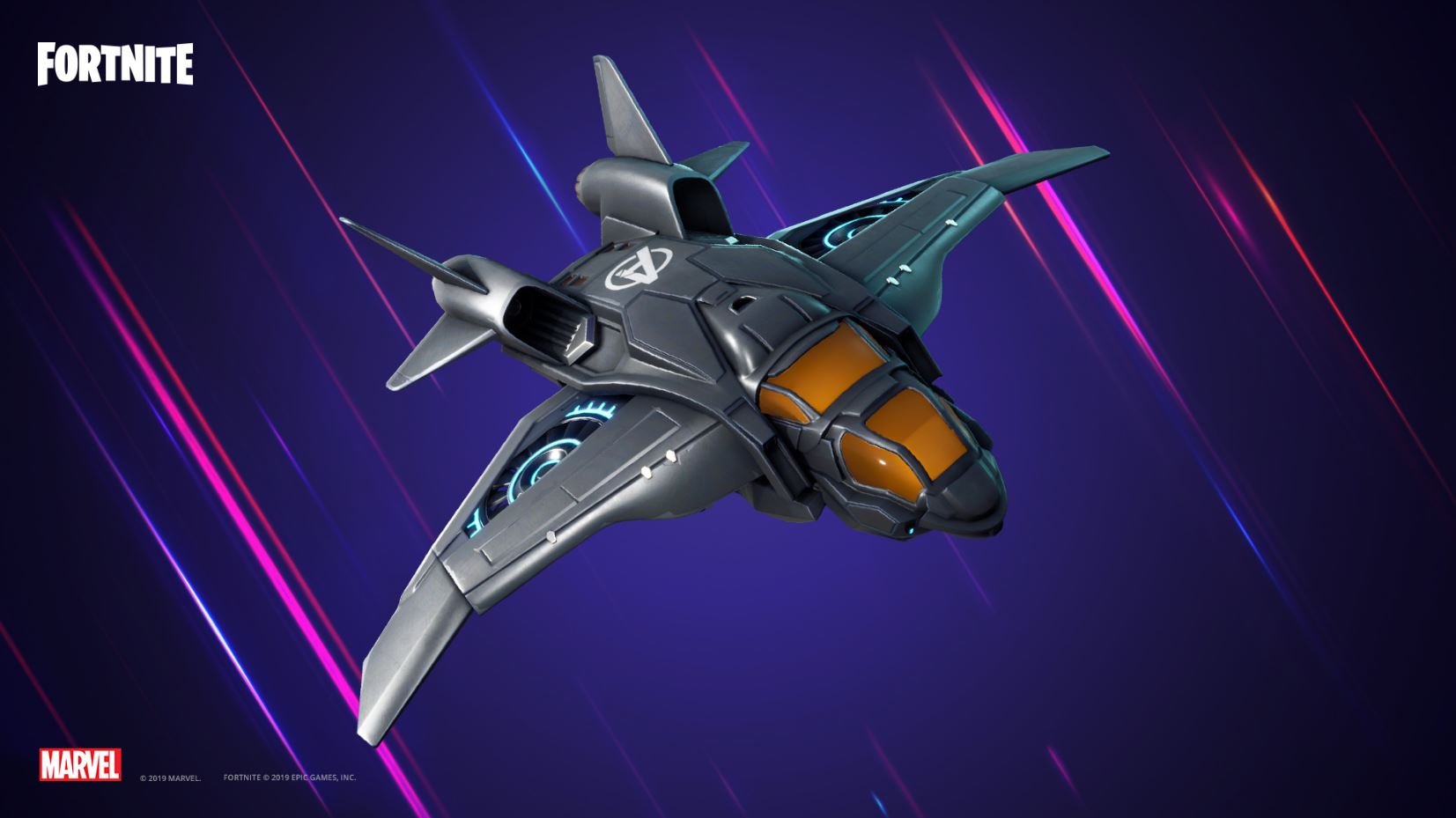 It sounds like a pretty fun LTM, but it isn’t the only thing on tap for this Avengers: Endgame crossover. Playing the Endgame LTM and completing challenges will allow you to earn rewards like sprays, banners, and a new glider modeled after the Avengers’ Quinjet. There’s also a new Black Widow set in the shop, which contains her outfit and backpack, the Widow’s Bite Pickaxe, and a special Pirouette emote. Another Marvel-themed set will be added to the shop next week, but for now, Epic is keeping its lips sealed on what it will contain. 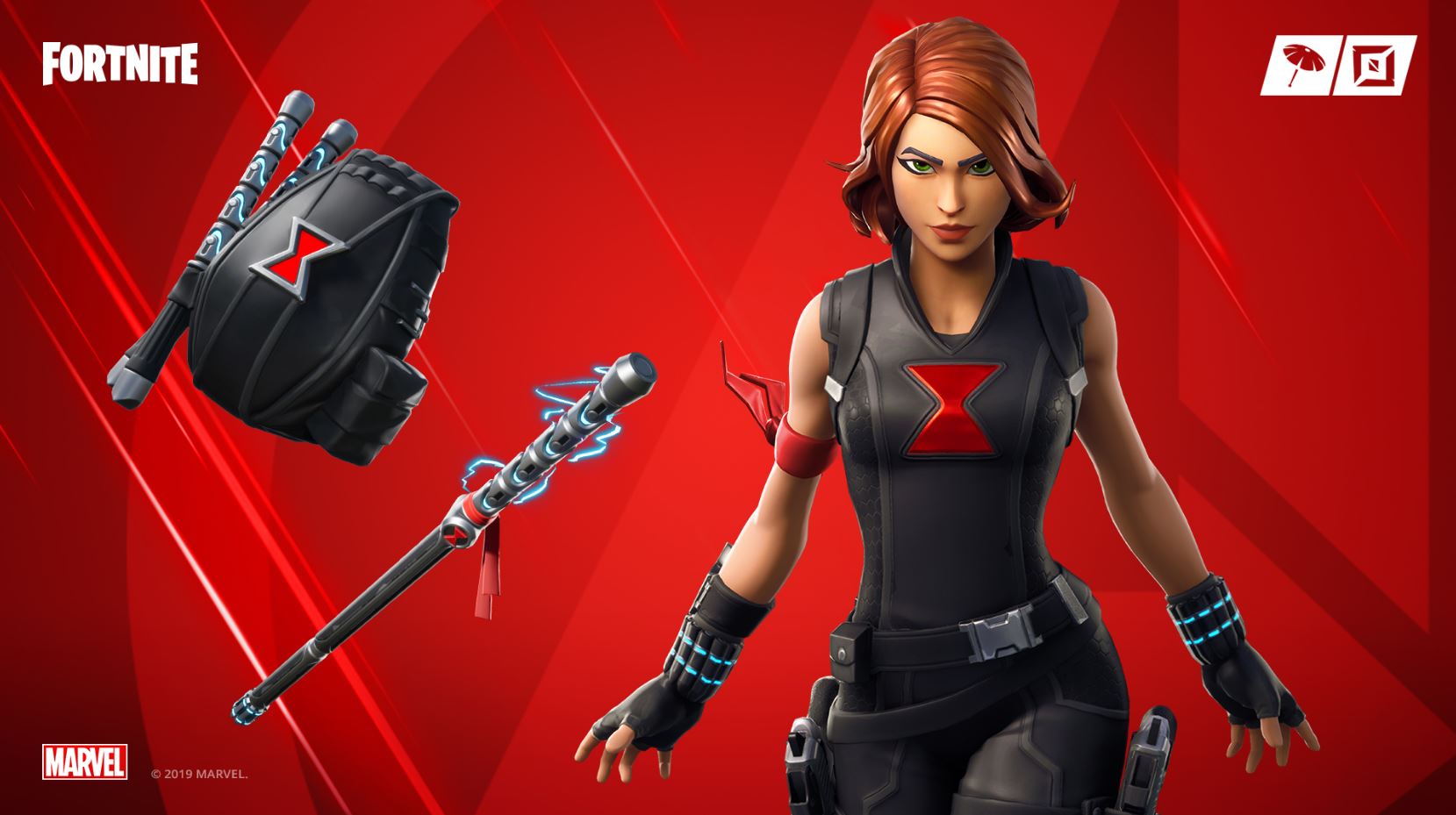 Fortnite Endgame is the only new addition coming along with this week’s version 8.50 update, but there are plenty of bug fixes and improvements contained in the patch as well. You can read more about the update over on the official Fortnite website, but for now, head down to the comments section and tell us what you think of this new crossover event.