Fortnite version 8.0 patch notes: Season 8 kicks off with a bang

This week’s Fortnite patch is a big one, as it officially kicks off season 8. As it usually does at the beginning of a new season, the map has changed in a pretty significant way. Many of the themed items that were introduced in season 7 have been vaulted as well, so we’re probably saying goodbye to those until the next winter-themed season lands.

More specifically, the Sneaky Snowman, Chiller Grenade, X-4 Stormwing, Shopping Cart, and All Terrain Kart have all be vaulted. The fact that three vehicles are being vaulted with this update probably means that Epic has plans to add new ones over the course of season 8, but of course, that’s just speculation on our part.

In any case, let’s dive into what’s new with season 8. The new item shipping with this patch is the Pirate Cannon, which can be used to launch both cannonballs or players. Regardless of what you launch, it’ll destroy structures on the way to the ground before dealing area of effect damage at the point of impact. Any players you hit directly will take 100 damage, while nearby players will take 50 damage.

If you’re looking to close the distance between you and an enemy, the Pirate Cannon sounds like a really good way to do that, especially since you can do significant damage to that enemy if your aim is on point. You’ll find Pirate Cannons throughout the environment, so keep an eye out for them as you explore Fortnite‘s ever-changing map. 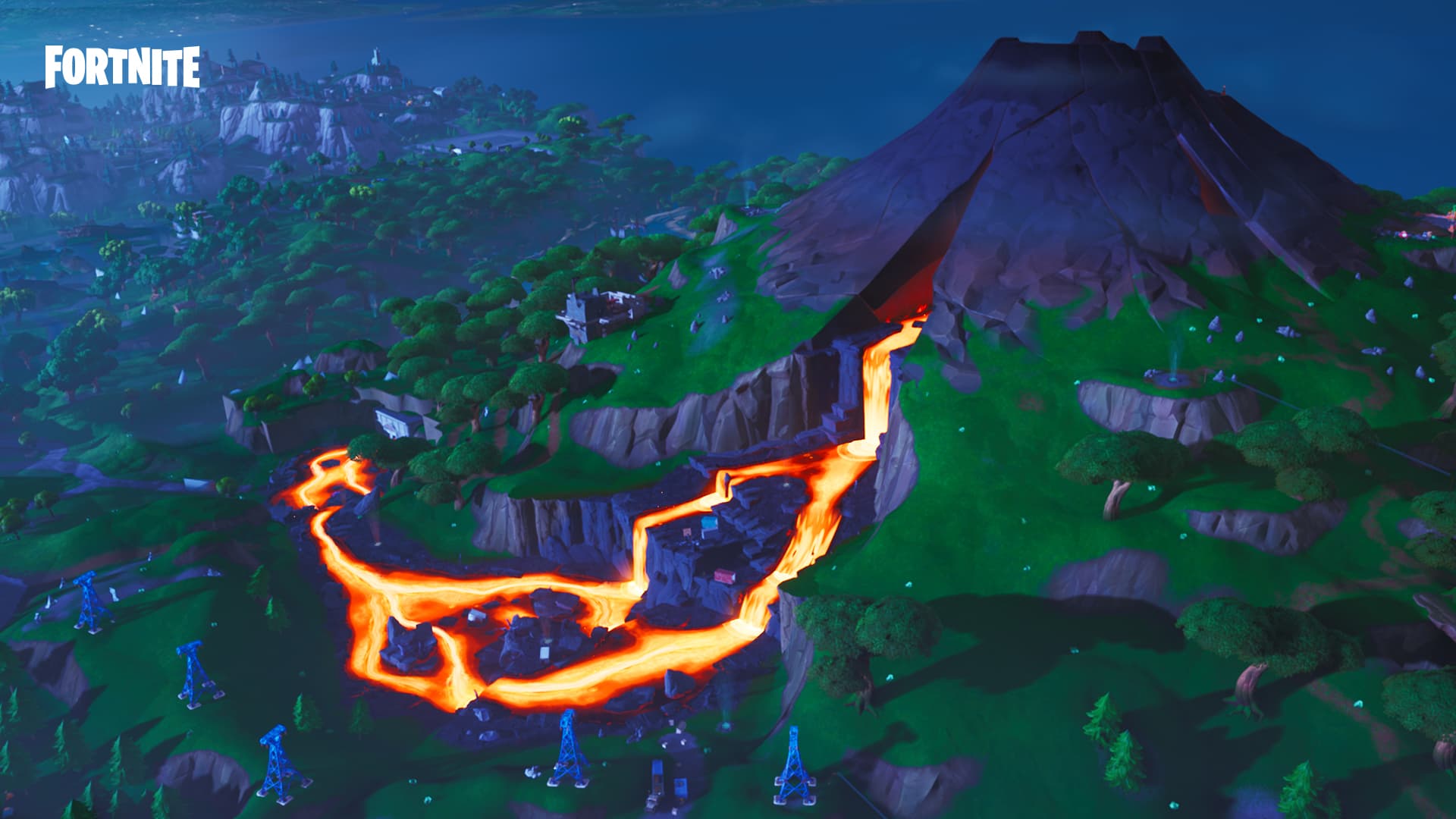 Speaking of map changes, the appearance of the volcano has created Sunny Steps and Lazy Lagoon, two revamped areas to explore. You’ll also encounter lava on the map, which will deal 1 damage and knock you back if you come into contact with it. You’ll now find volcanic vents on the map as well, which will lift players and vehicles into the air.

On top of the map changes and the addition of Pirate Cannons, Epic has also implemented a new ping that sounds similar to the one we have in Apex Legends. Any markers you place will now be visible in the world when you’re close to them, and double clicking your world marker hotkey will cause you to throw down a danger ping. World markers will also show item type and rarity when used to ping an item, and you’ll even see offscreen distance indicators for those markers as well. In short, it sounds like the world marker system has been significantly revamped, which will make it easier to communicate with teammates who may not have a microphone.

Finally, we’re seeing the return of two limited-time modes this week: 50v50 (one of the original LTMs) and Close Encounters, which has you fighting enemies with Jetpacks and Shotguns. To read more about Fortnite’s version 8.0 update, check out Epic’s full patch notes, and be sure to head down to the comments section and let us know what you think of the new season!