Superman items are finally available in Fortnite: Here’s how to unlock them

When Fortnite season 7 kicked off earlier this summer, one character that undoubtedly caught the eye of everyone was Superman. As the reveal trailer for season 7 showed off an alien invasion arriving at Fortnite‘s island, Superman was one of the heroes enlisted to fight the aliens off. Now, weeks later, the character is finally going to be available in Fortnite.

Even better is the fact that none of Superman’s outfits are going to be exclusive to Fortnite‘s store, which means players can unlock all Superman items and skins just by completing battle pass challenges. With those challenges, players will work with Armored Batman and Beast Boy to restore Superman’s memories. As players complete quests, they’ll unlock new Superman-themed items. 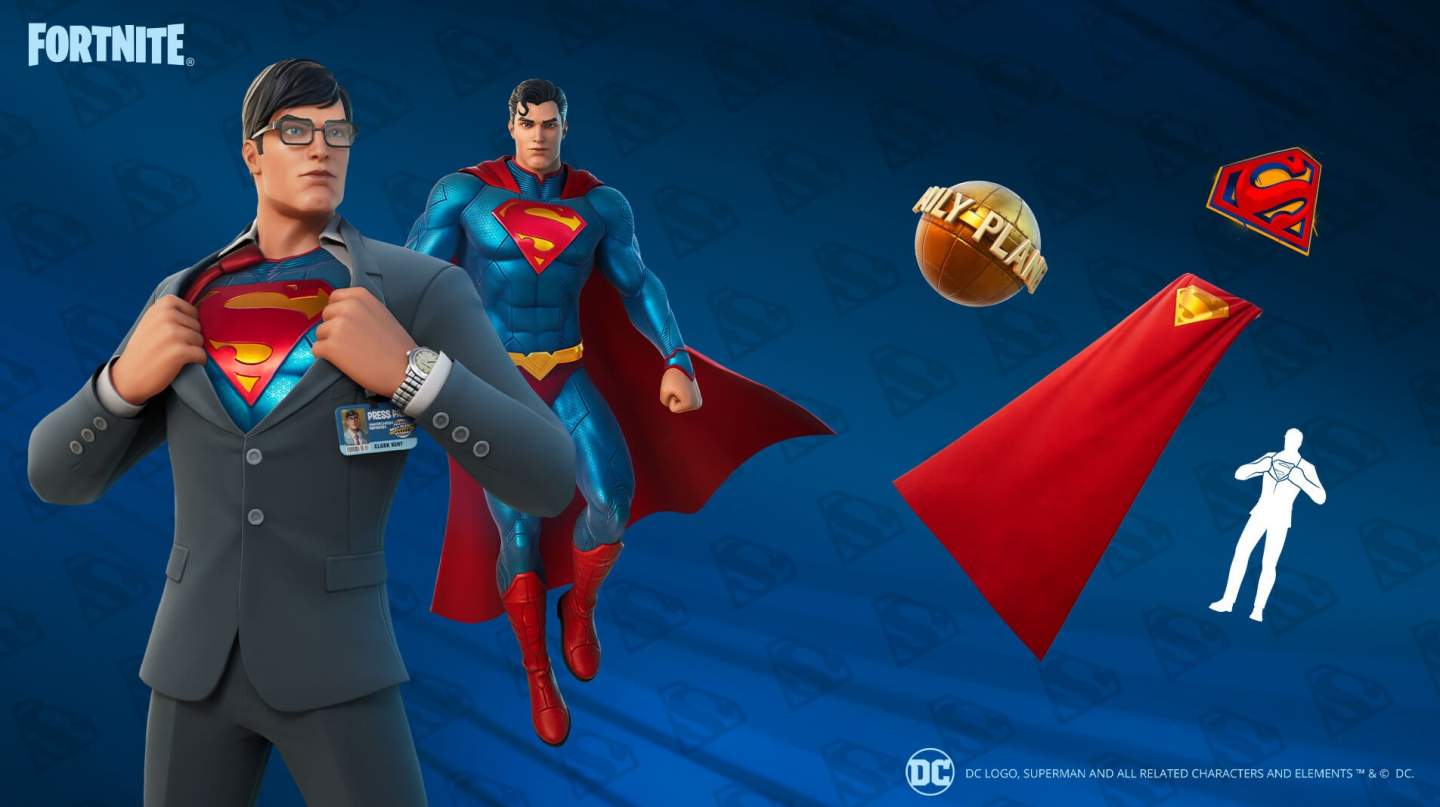 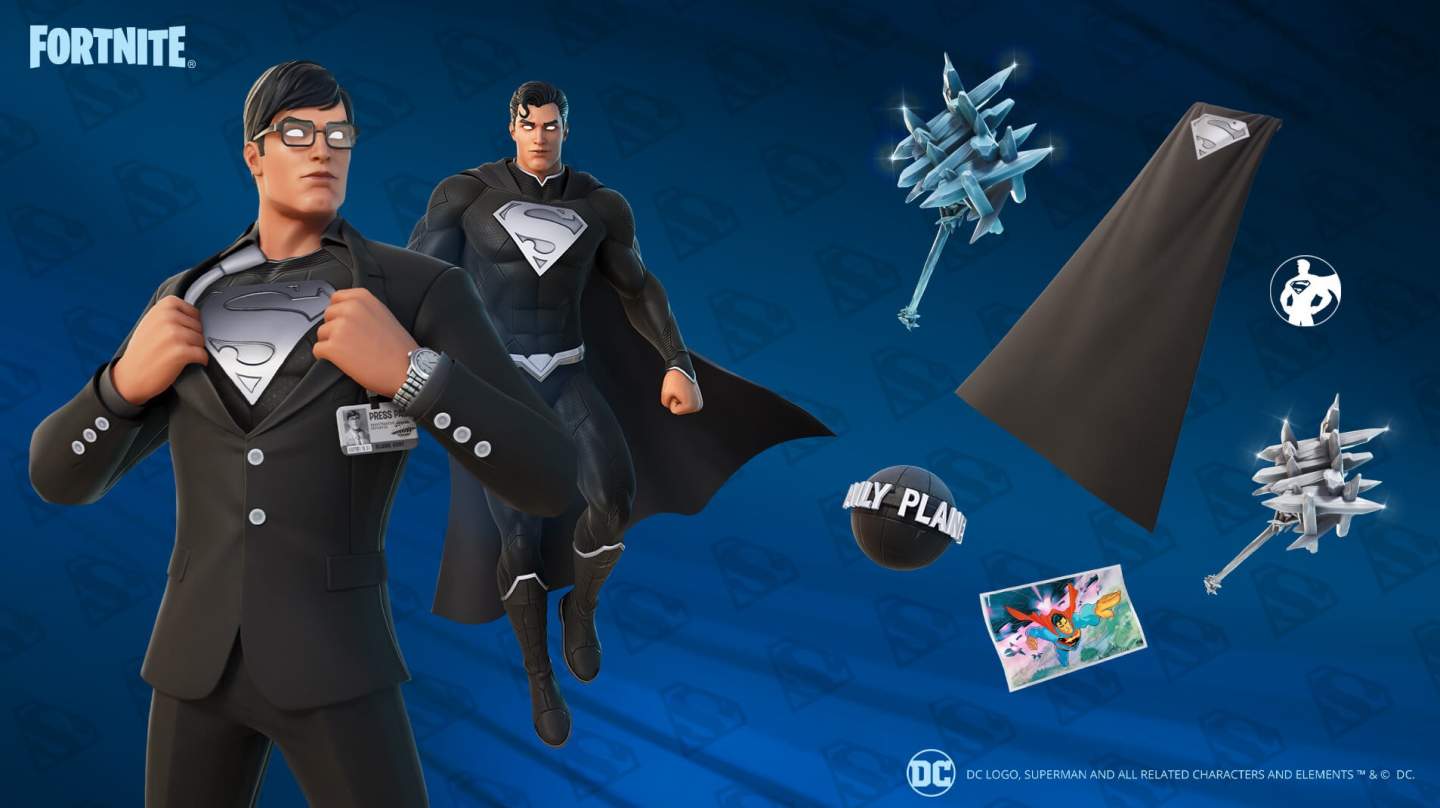 Once you’re done with that track, there’s a set of Epic Quests to complete to unlock Clark Kent and Superman’s Shadow outfits. These quests will unlock the Kal-El’s Cape glider, a Superman-themed banner, a loading screen titled “The Last Son of Krypton,” the Solitude Striker pickaxe, and Shadow variants for Clark Kent, the Daily Planet back bling, the Superman Cape back bling, and the Solitude Striker pickaxe. 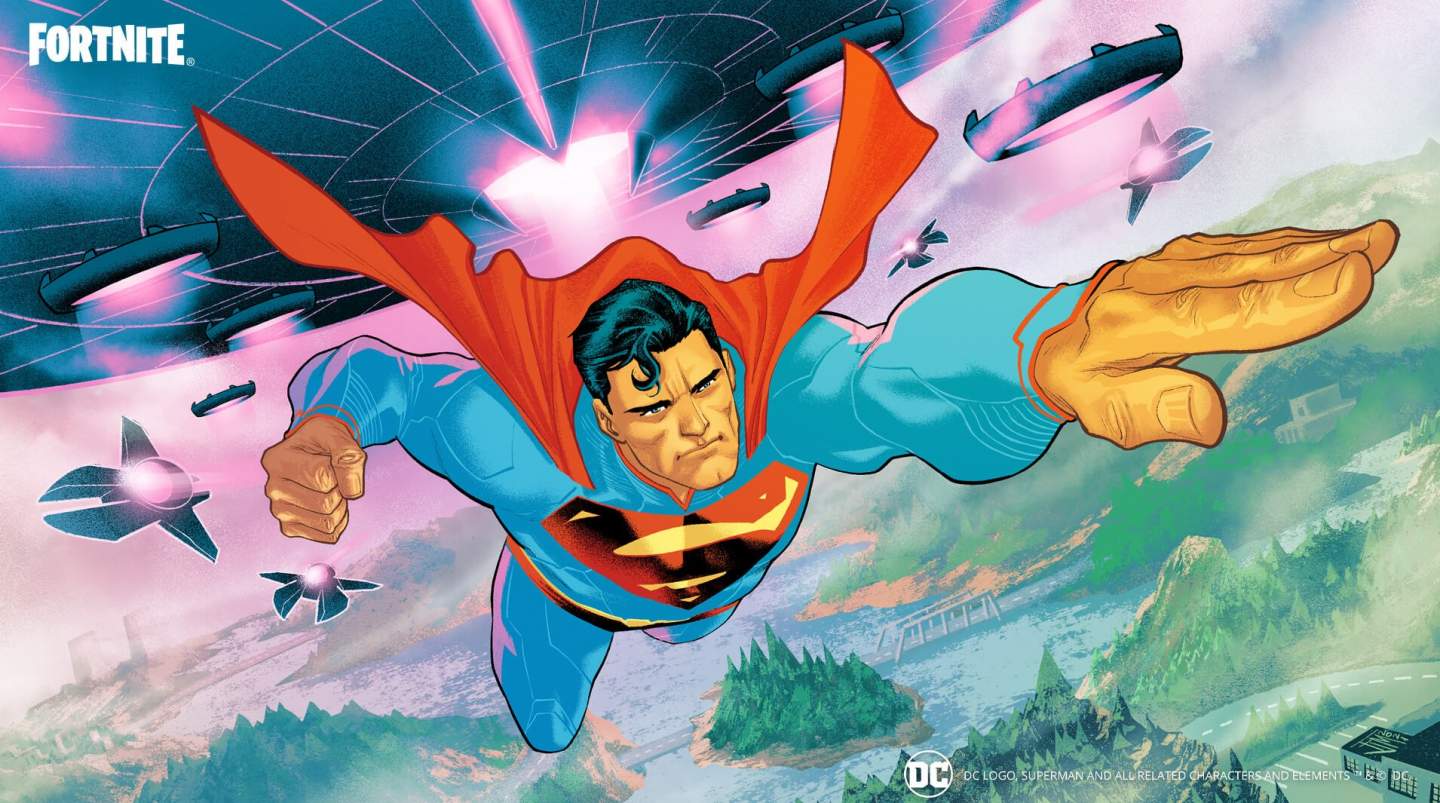 From there, using the Secret Identity emote while wearing the Shadow Clark Kent outfit will allow him to transform into Shadow Superman. You can see the unlocks in the images embedded throughout this article, but otherwise, hop into Fortnite and get to work on completing those quests.