Until now, Fortnite has presented its Battle Pass missions in 10 weekly batches alongside daily challenges. Big changes to the game’s progression system arrived with today’s season 10 update, however, introducing Missions. What are Limited-Time Missions? How do you unlock Prestige missions? What happened to daily challenges? We’ve got the answers.

Battle Pass owners will recognize a somewhat familiar weekly missions schedule kicking off with four available missions: B.R.U.T.E. Square, Road Trip, Level-Headed, and Rumble Royale. Each mission features a number of objectives that, when unlocked, reward the player with Battle Stars, experience points, and other items. As expected, Battle Stars are used to tier up in the Battle Pass. 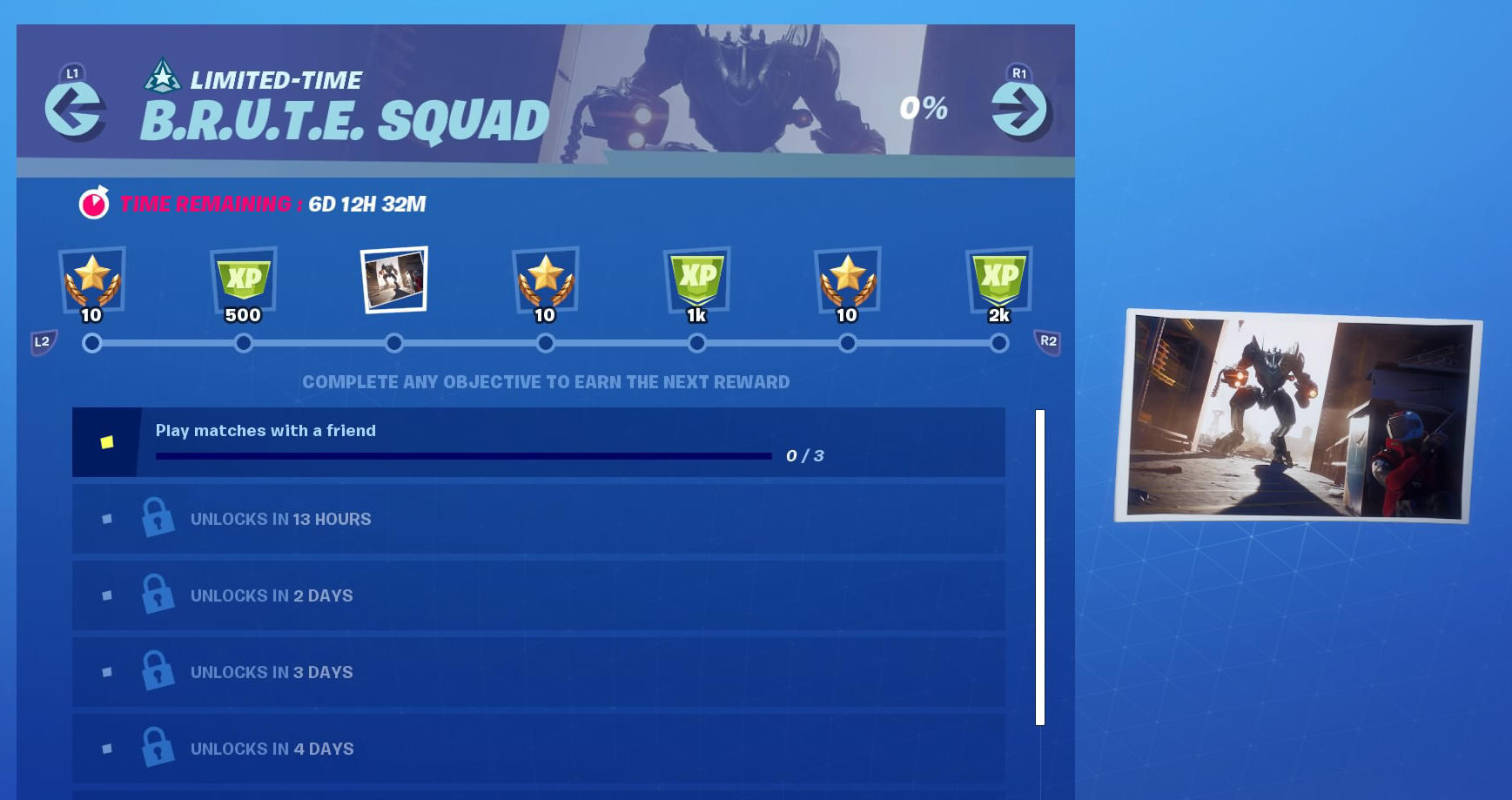 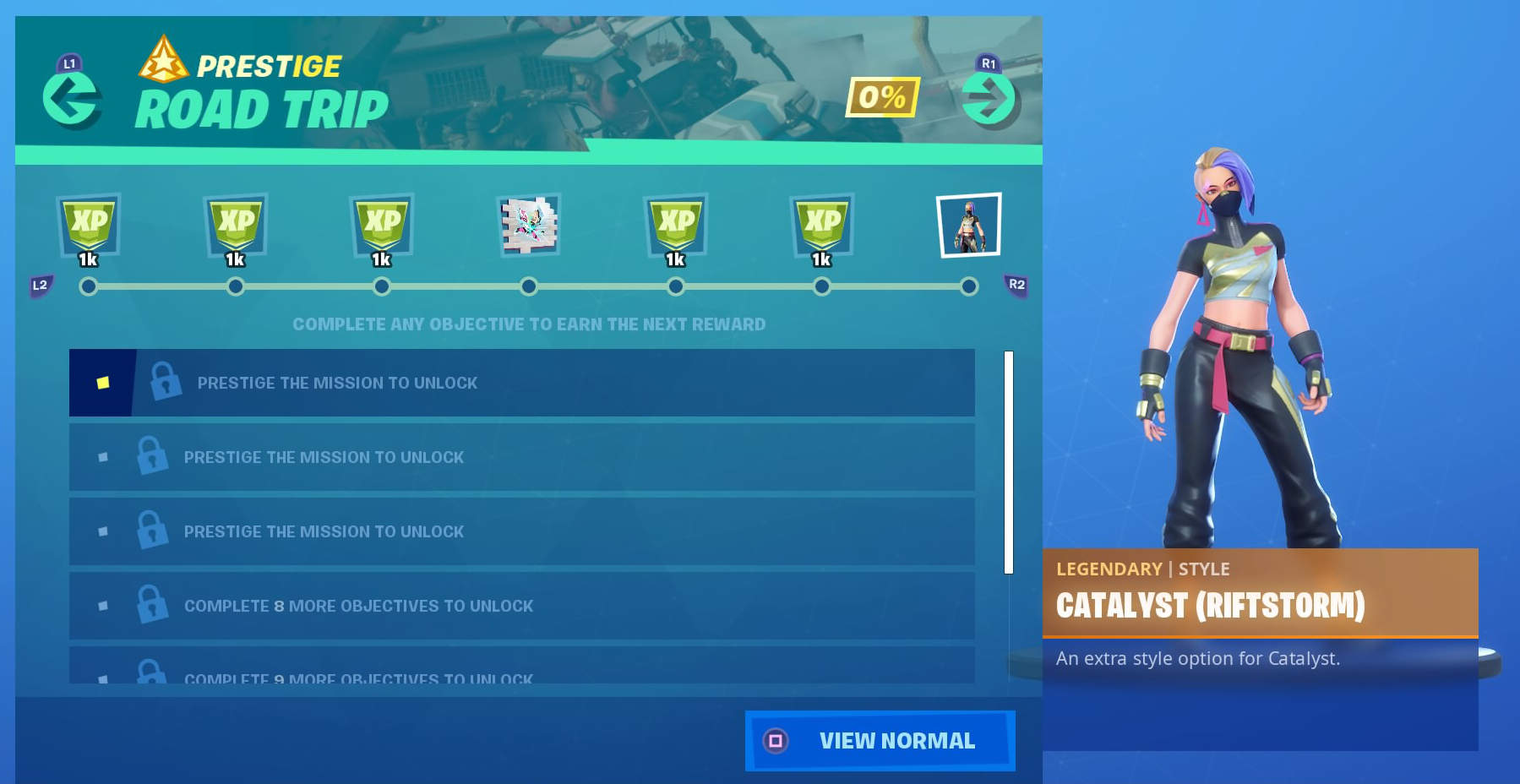 The Prestige challenges are similar to the basic-tier objectives but will require more work to unlock. Assuming you manage to complete these harder objectives, you’ll be rewarded handsomely for your effort.

It’s clear that Battle Pass players are favored by this system, which is ultimately a great way to tier up the Battle Pass quickly, but with additional earning options on top of it. Players who are able to quickly complete objectives will find the Prestige challenges extra rewarding and, hopefully, Fortnite to be more satisfying overall as a result.

However, free and casual players have raised concerns over whether the new challenges system will ultimately slow down their progression, requiring them to buy tiers to reach Tier 100 before the season ends.