Fortnite: Save the World roadmap teases most challenging battle ever

Fortnite‘s battle royale remains the game’s most popular mode, but Epic is still offering “Save The World” for players who prefer a different experience. This mode was largely ignored in recent weeks as Fortnite Chapter 2 was teased and then released, but Epic is back with an official roadmap letting Save The World players know what they can expect over coming weeks.

Unlike Fortnite battle royale, which is a game where players compete on an island until only one remains standing, Save The World is a co-op mode in which up to three players fight waves of monsters similar to the ones that have been occasionally added in battle royale. 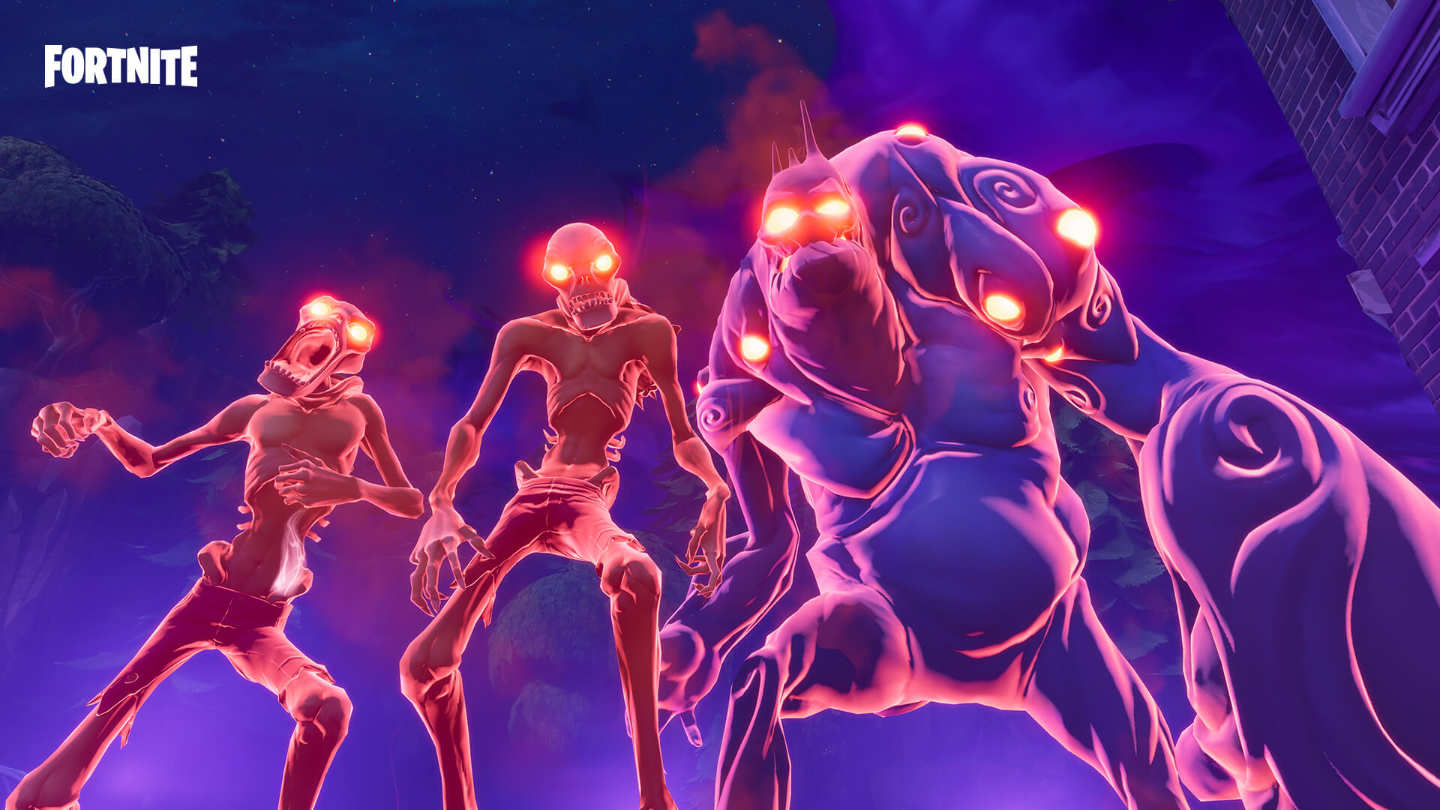 According to Epic, it plans to release the version 11 update for Save The World during the week of October 15, bringing some changes related to players who are AFK (they’ll be kicked from matches much sooner than before), plus players who aren’t participating during a public match will see a warning on the screen, which will also be sent to their teammates.

The most exciting change will come with version 11.20, an update that will bring ‘the most challenging battle’ ever with the Storm King. Save The World has never had such an epic challenger, according to the company, which promises new fight mechanics, a ‘daunting enrage timer,’ and new challenges.

Details about other events and items, as well as gameplay adjustments, can be found in the full roadmap here.