Fortnite 19.01 brings tornadoes to the island: What players should know

A new Fortnite update landed today, and while it may be somewhat small in scope, the new features it adds are big ones. That’s true literally and figuratively, as Fortnite version 19.01 adds tornadoes and lightning storms to the game. However, contrary to what you might think, these aren’t necessarily disasters to be avoided, but rather tools to be utilized.

What tornadoes and lightning storms do 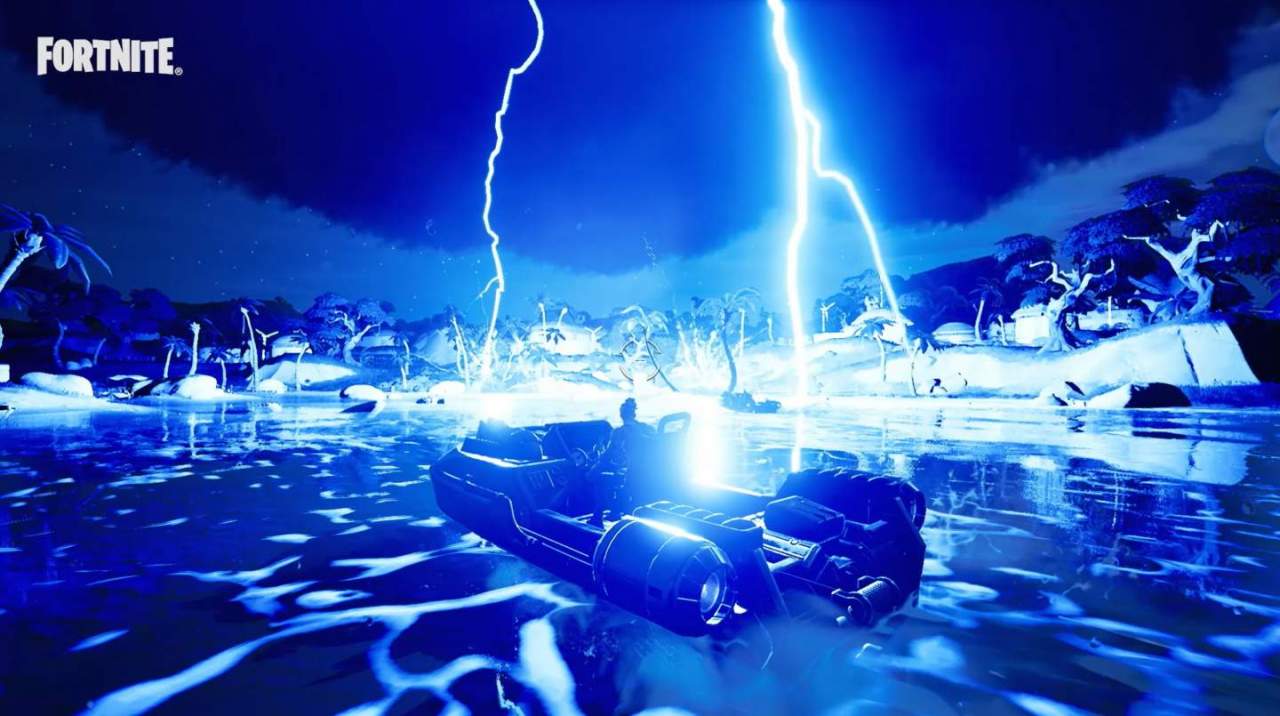 As Epic Games explains on the Fortnite website, tornadoes and lightning can actually benefit players. When you see a tornado form, running into it will sweep you up and start spinning you around – as we’d expect a tornado to do. However, once inside the tornado, players can choose to exit and glide back down to solid ground or wait for the tornado to eject them.

Epic says players who are thrown from the tornado won’t take fall damage, so it sounds like you can confidently hitch a ride on these funnel clouds. Tornadoes could be an excellent way to get away from enemies who outmatch you, but we also expect to see players use them for quick traversal. 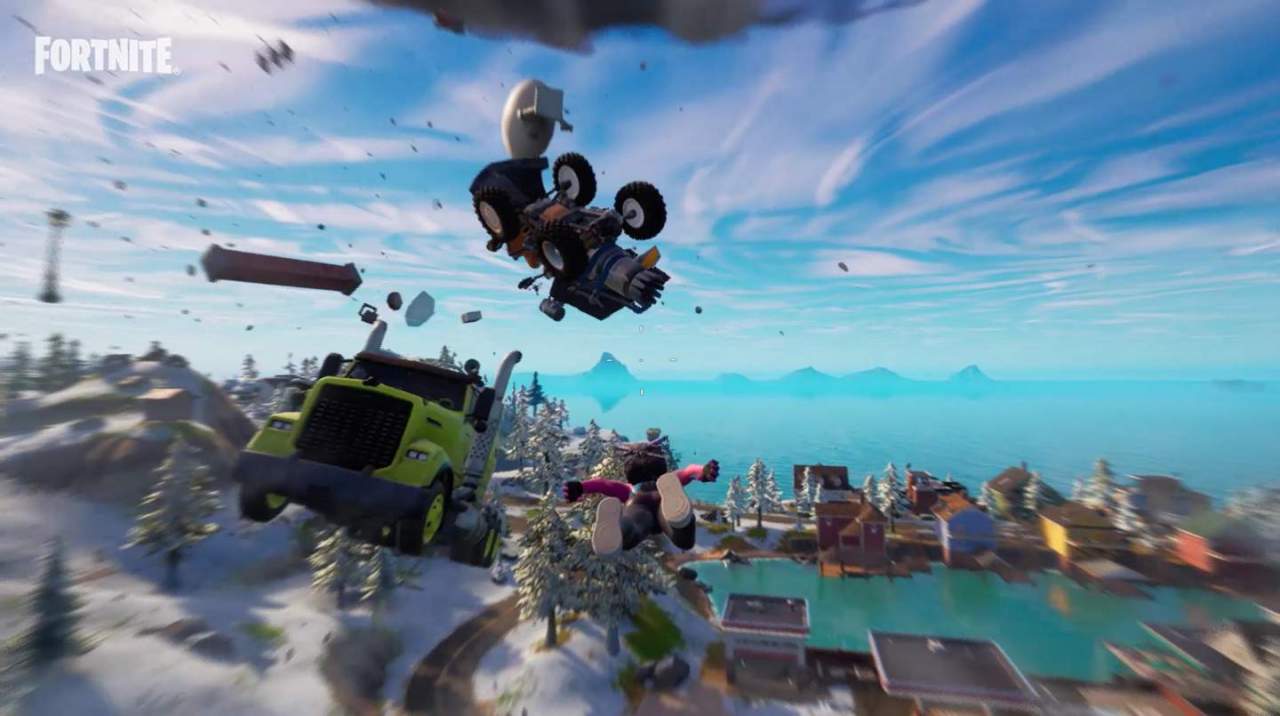 In addition to tornadoes, today’s update introduces lightning. Lightning will damage you if you’re struck, but that doesn’t mean you want to avoid lightning storms, as Epic says they’ll also give you a speed boost. While we don’t know the precise amount of damage lightning will deal to players, Epic’s announcement today suggests that it’s a negligible amount.

We’re also told that lightning will set the surrounding area on fire, so it could potentially be used as an offensive weapon if you can bring a fight under the dark storm clouds that form in the sky. To better your chances of getting struck by lightning, Epic says to go out on water or find the highest point beneath a storm cloud.

While lightning and tornadoes are the big new additions in this update, Epic has also unvaulted the Flare Gun. If you’re looking to start some fires, the Flare Gun is probably the safer bet than a lucky lightning strike, as you’ll find it in chests, ground spawns, and supply drops. 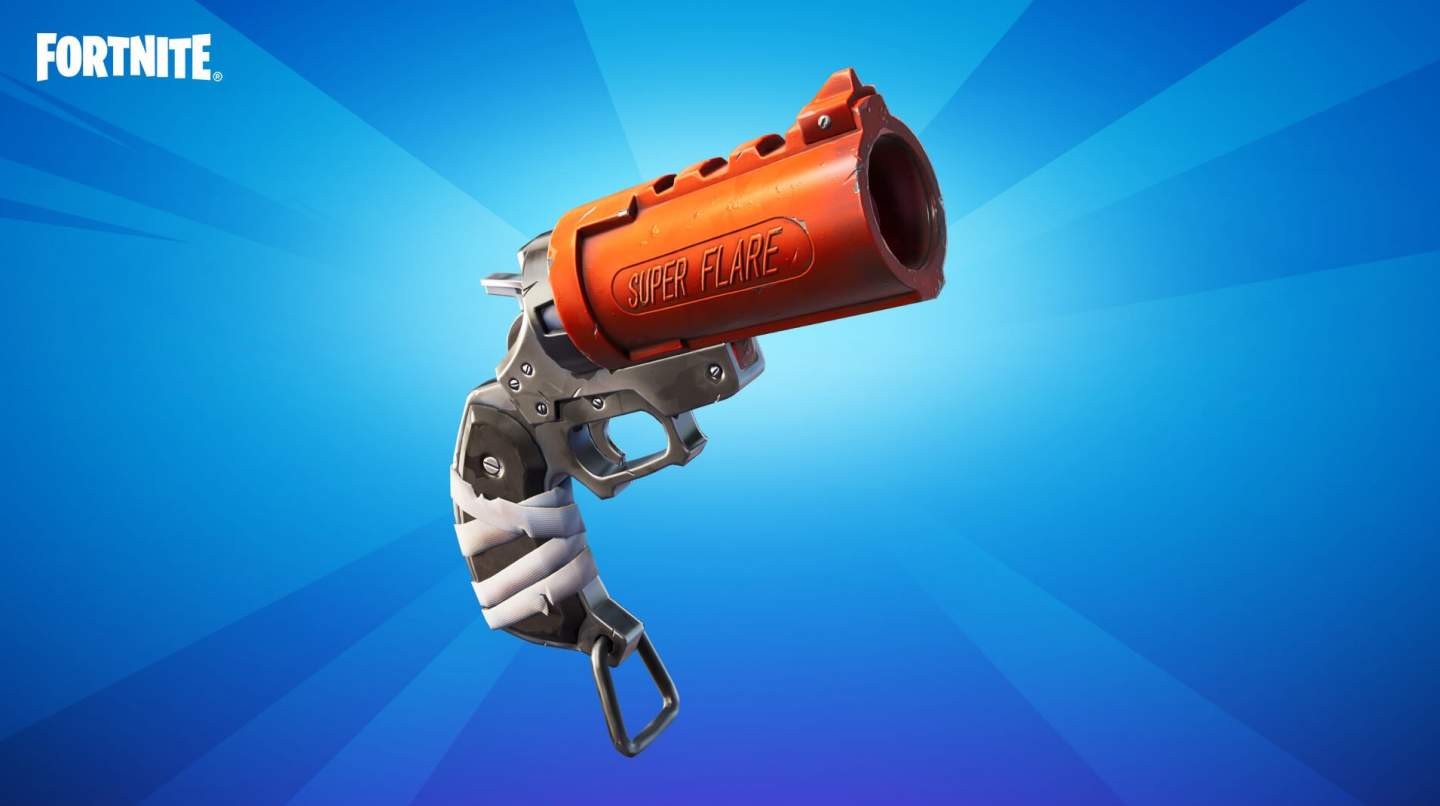 While tornadoes, lightning, and the return of the Flare Gun are the only things that are included in Fortnite version 19.01, this patch also kicks off Tornado Week in-game. From now until January 17th at 9 AM ET, tornadoes will have a higher spawn rate, so get ready to take a ride in some funnel clouds. Competitive players can breathe a sigh of relief, however, as tornadoes, lightning, and the Flare Gun are not included in competitive playlists.