Hoverboards that don’t really hover may be fashionable right now, but a 3D printed open-source electric skateboard has the potential for far more impact. Faraday Motion’s HyperBoard R2, tucked away at the Stratasys booth at SEMA 2015 this week, takes the flexibility of custom 3D printing and uses it to deliver a personal transporter that can be adapted to the needs – and budget – of each user.

If creator Sune Pedersen has his way, the HyperBoard R2 won’t just be a geek’s toy but do its part to democratize personal transportation. He’s released the hardware and software under a Creative Commons license – the Attribution Noncommercial Share Alike license, to be specific – which means that not only will others be able to download them and built their own electric skateboard, but tweak and modify the plans themselves as long as they make them similarly available publicly. 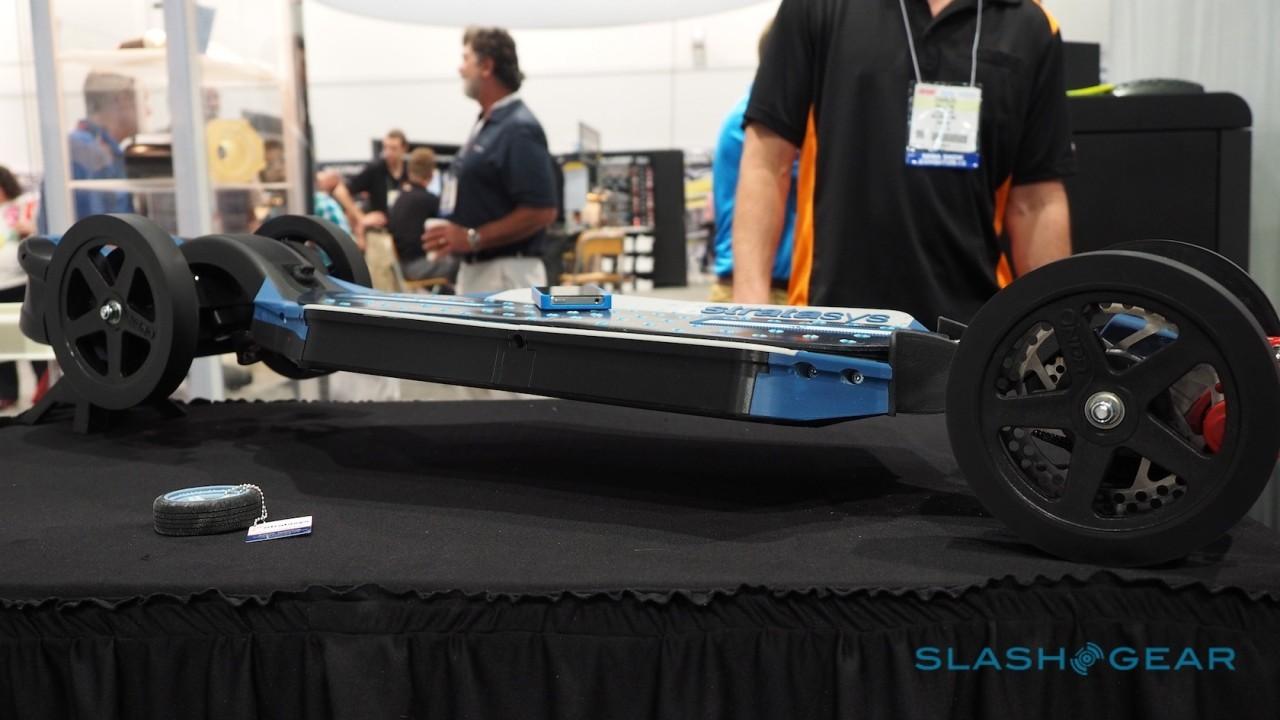 Stratasys – better known for its MakerBot line of consumer 3D printers – produced a one-off board based on Pedersen’s plans, which are available through Thingiverse.

Part of the skateboard’s charm is its modularity. Stratasys had stuck to the flagship end of the complexity scale, and in fact the only key part not 3D printed was the core board itself: time constraints meant they had to use an Onda longboard for the sake of convenience. 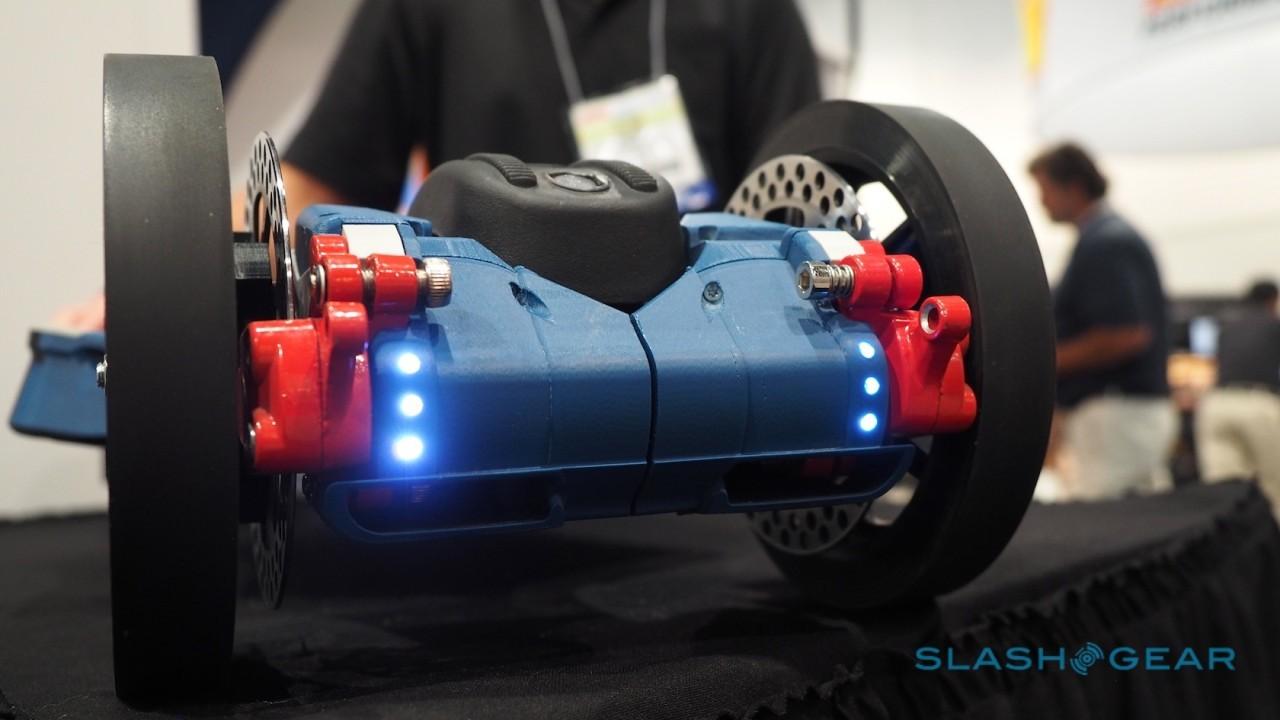 That gets a pair of electric motors at the rear, one for each wheel, while the front wheels get disc brakes. The motors can also be used for regenerative braking, recharging the batteries that live in the panniers either side of the deck.

With the two batteries in the current board, Stratasys says range should be around twelve miles, though that’ll vary with terrain, speed, and the weight of the rider. There’s space for two more batteries, however, to double range to 24 miles. 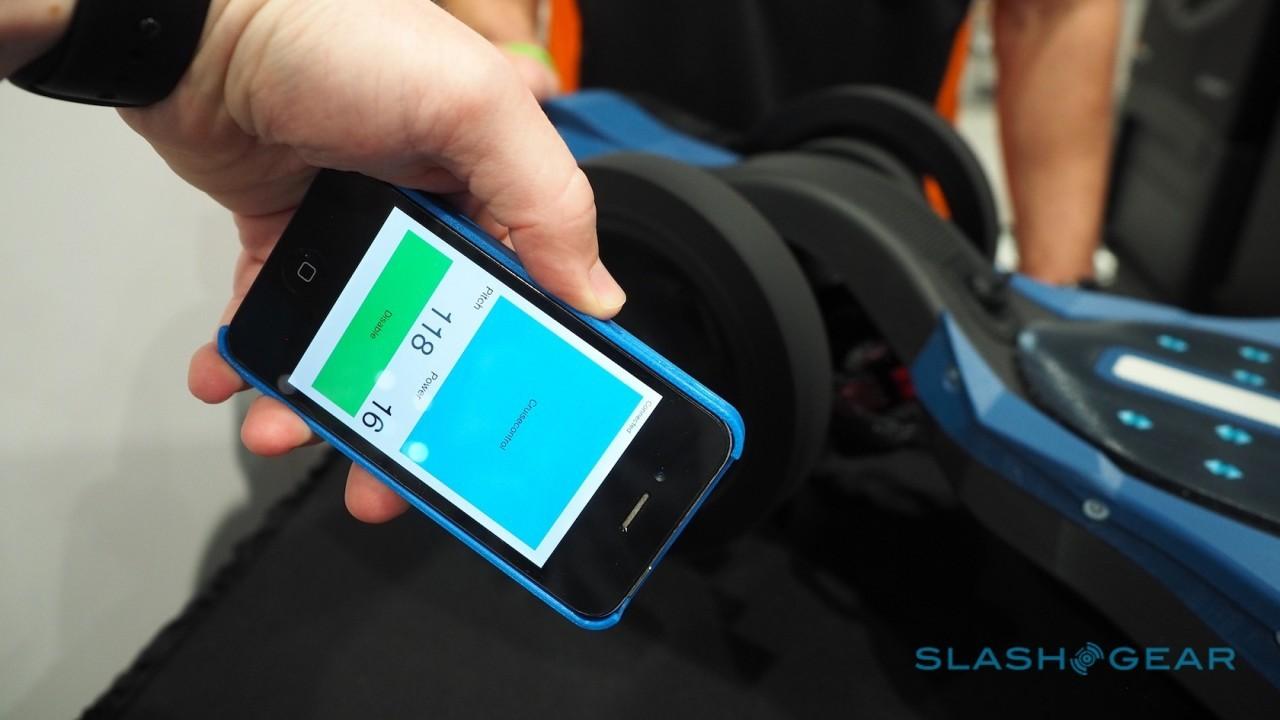 Top speed is adjustable, but maxes out at around 30 mph. Speed is primarily controlled via a smartphone – tilting it forward gets things moving, holding it horizontal puts the wheels in free-spinning mode, and tilting it back triggers the brakes – but pressure pads in the deck can optionally be fitted, too.

LED lights front and back, indicators, and a deadman switch are also optional. 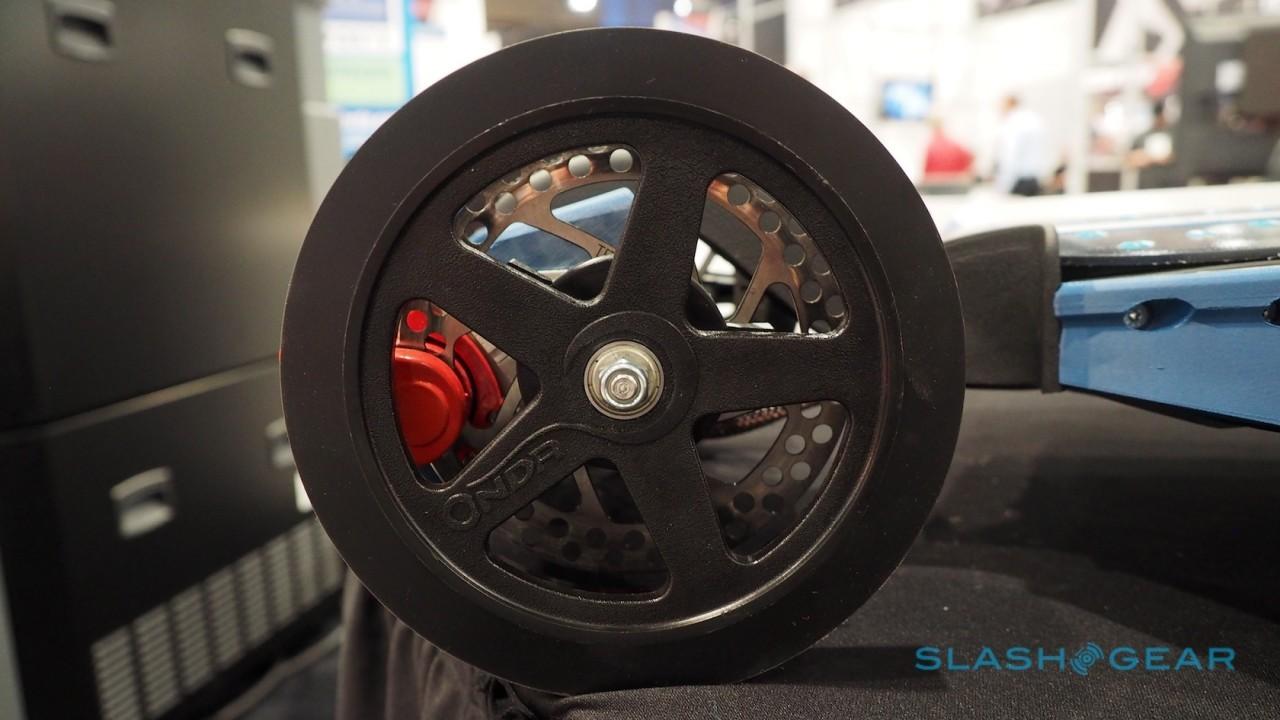 Altogether, Faraday Motion says, the HyperBoard R2 will take at least 500 hours to print, and you’ll need a 3D printer with a 20 x 20 cm bed at least. Figure on around 1-2 weeks to assemble the whole thing, and of spending around $500 for a build at the basic end of the scale. 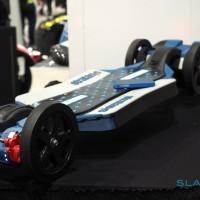 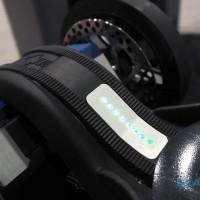 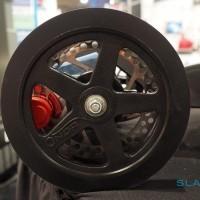 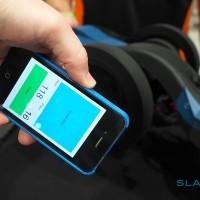 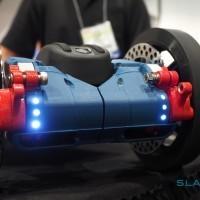 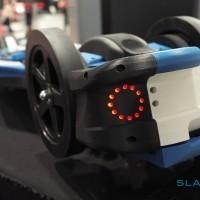 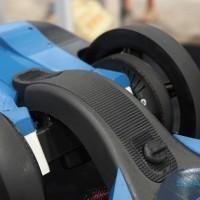 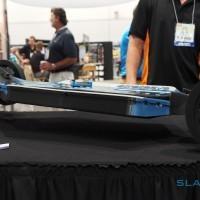 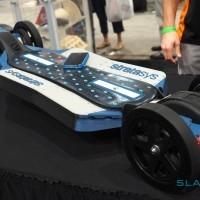 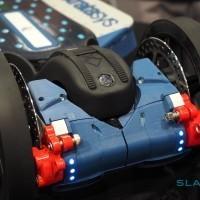