Does the world need another alternative payment method? Plastc believes so, promising the most security as well as the most convenience with its touchscreen-blessed credit and debit card replacement. Capable of switching between a traditional payment card, a loyalty or gift card, or even an access card to your office, Plastc has a magnetic strip that can be re-written on the fly so as to change its identity depending on where you’re using it and what you want to use it for, all controlled with an app on your smartphone and an E Ink panel on the card itself.

That panel has swipe-to-unlock, just like an iPhone, and can show everything a regular card might, but changing depending on what identity Plastc has at the time. So, it could display a name and credit card number at one time, but then flip to a barcode for use as your Starbucks reward card. 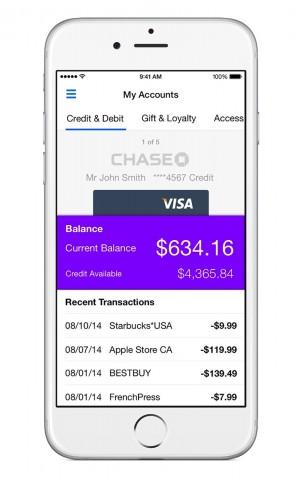 When being used as a regular payment card, it will show signature and even photo ID, too. The display could also show the balance of your debit account, or whatever remaining credit you have on a gift card.

Up to twenty cards can be stored on a single Plastc, and the card comes with wireless charging for its thirty day battery.

On the reverse, meanwhile, there’s a re-writable magnetic strip – which is disabled until you actively select which identity the card should have – and inside there’s NFC and RFID. Plastc has also built in Chip and PIN technology, though that won’t be active until late 2015 when a firmware update gets pushed out.

Bluetooth LE is used to hook Plastc up to the companion Wallet app, which is PIN protected and uses face-recognition for another layer of security. It also warns you if you’re separated by more than 100 feet from the card itself, and supports remote wiping and flashing up a “return to owner” message on Plastc’s display. 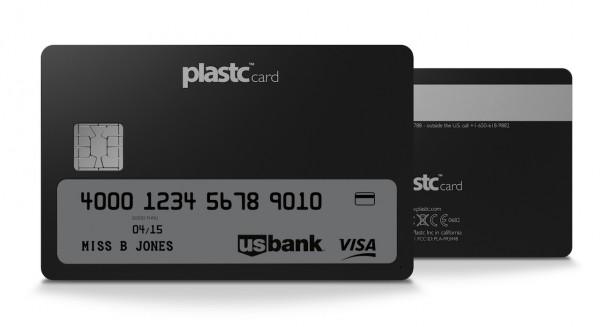 It’s an ambitious system, and will require some careful negotiation in order to get payment providers, retailers, and of course shoppers themselves onboard.

Still, Plastc believes the payoff is worth it; the card is up for preorder now, at $155 apiece, and is expected to ship in summer 2015. 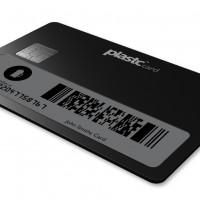 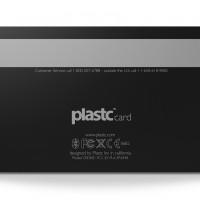 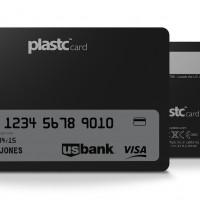 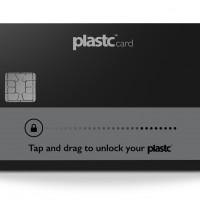 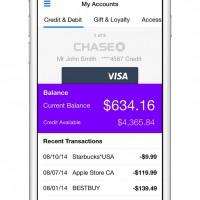