Ford recently pledged that all its new vehicles would have 4G LTE baked in by 2019, and now it’s offering existing drivers a way to get their cars connected. The FordPass SmartLink consists of a plug-in LTE dongle and Ford’s companion smartphone app, and together they can bring 2010-17 vehicles up to speed with the cutting-edge in in-car tech.

On the connectivity side, the system relies on a 4G LTE adapter that plugs into the ODB-II port below the steering wheel. Through that, it gains access to the car’s engine management, security, and other systems. It also works as a WiFi hotspot, using Verizon’s LTE network.

With the companion app, a wide range of information about the car’s systems is then unlocked. For example, drivers will be able to see the car’s location on a map in real-time, along with getting a read-out on the health of the vehicle’s systems. They’ll also be able to remotely lock and unlock the car. 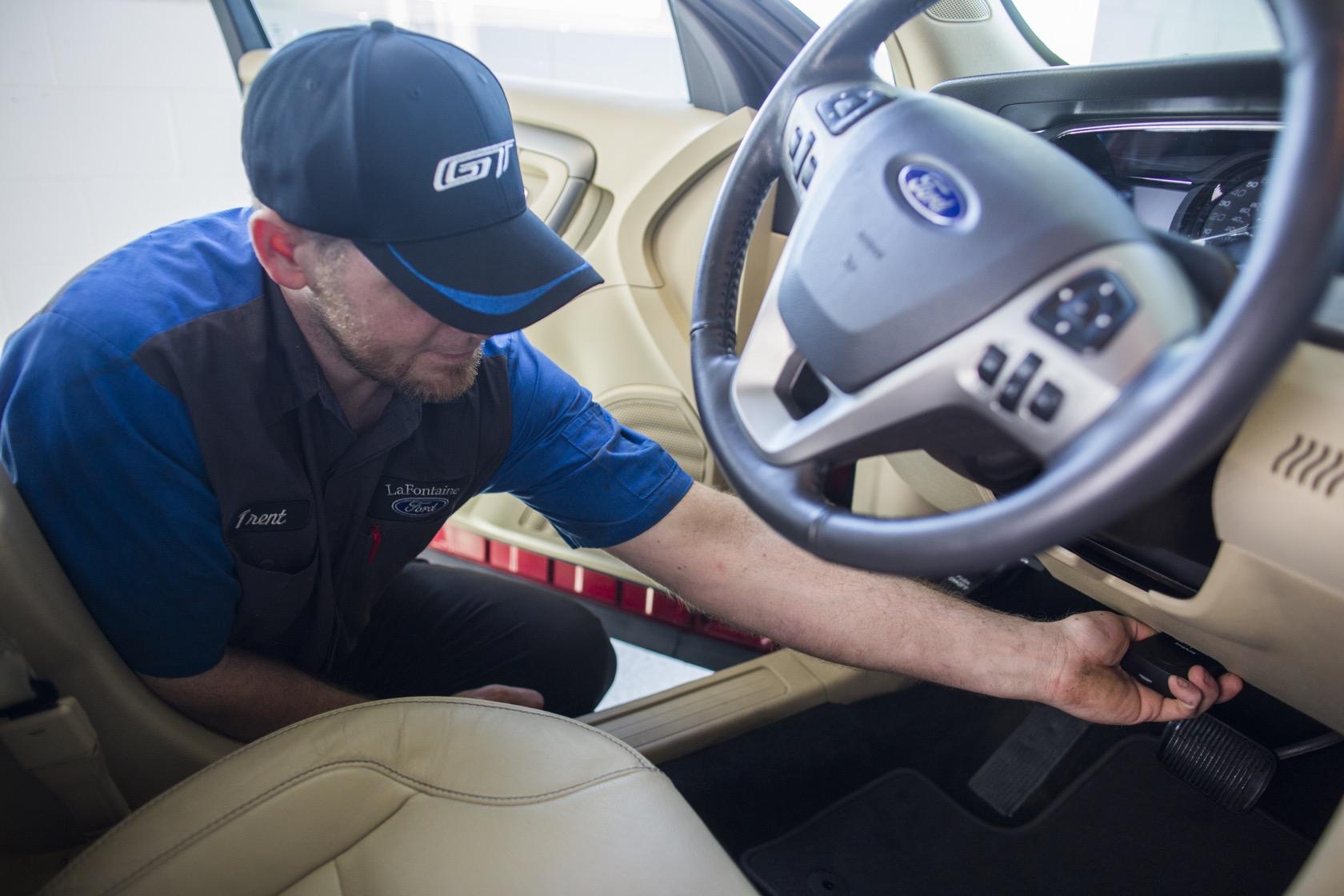 Clearly, this isn’t the first such smart car adapter we’ve seen. Automatic arguably pushed the technology into the mainstream with its plug-in adapter, with the company later acquired by SiriusXM. Others have followed, including Vinli, Samsung, and more; some of the carriers, too, have their own ODB-II dongles, typically with baked-in cellular connectivity just like this FordPass SmartLink system.

What could well set Ford’s apart, though, is the integration it offers with the car’s underlying systems. The ODB-II port was a federally-mandated socket required for emissions testing; that it gave access to a host of other information about the car was a side benefit that, at its inception, automakers never envisaged third-party companies dipping into. Indeed, for years the port was only ever used during servicing and while undergoing maintenance.

More recently, however, automakers have been looking more critically at the uses the ODB-II has been put to. On the one hand, it’s a potentially valuable source of data which they’d likely prefer to be the ones monetizing. On the other, there are clear security risks present when untested third-party connected devices are linked straight into a car’s systems. 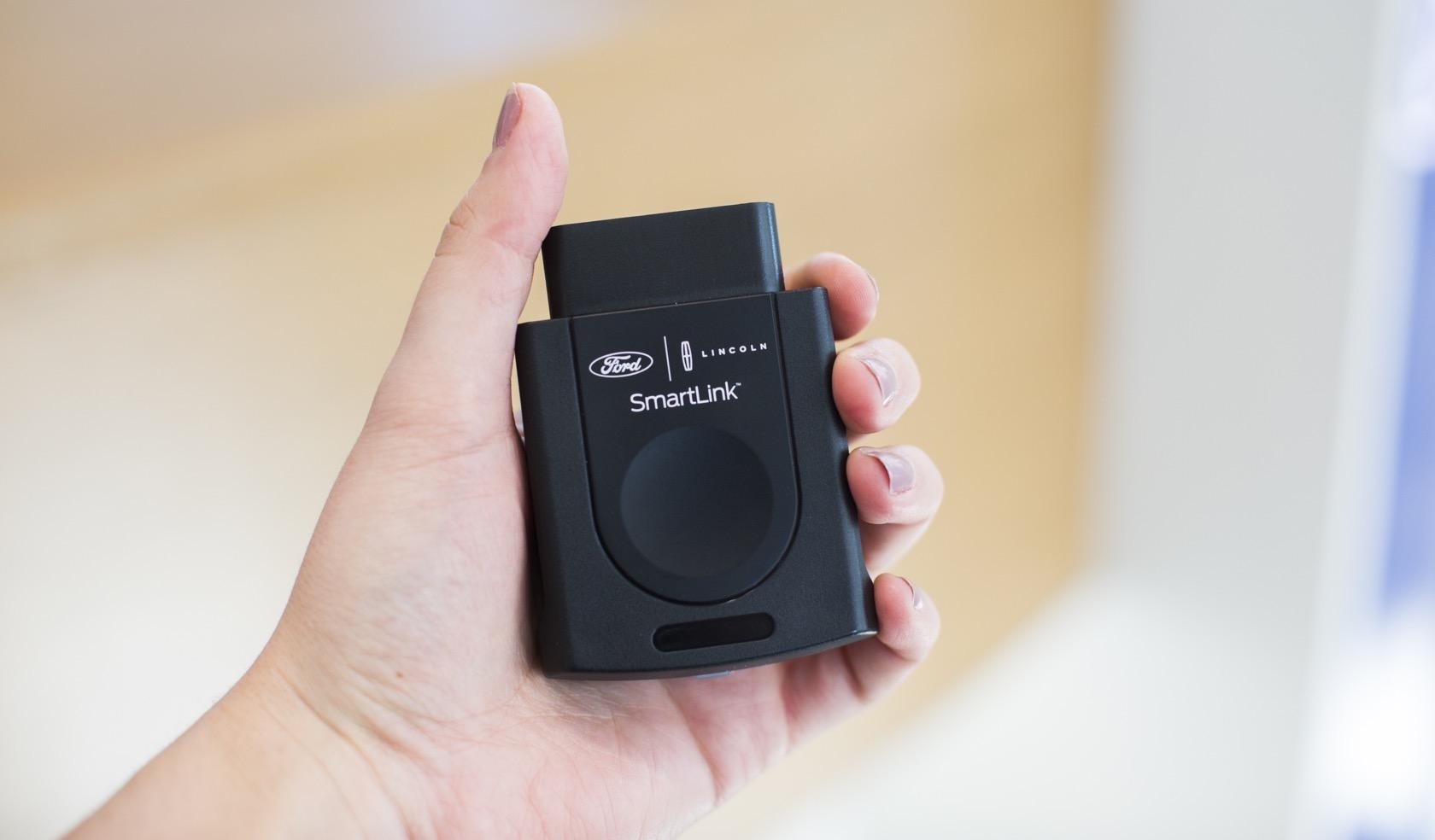 So far we’ve not seen any outright attempts to block third-party ODB-II dongles, but several automakers have told us that they’re at least considering locking down the data they’re provided with to the bare minimum of emissions information. Ford’s system, given it’s manufacturer sanctioned, would presumably escape such a block.

Whether that makes it worth the subscription fee is a question individual drivers of 2010-17 Ford cars will need to decide for themselves. The FordPass SmartLink system is $16.99 per month, after you’ve paid for professional installation. That includes the remote telemetry and other app services, but not WiFi hotspot functionality: for that, new users get 1GB or 30 days of trial access, whichever comes first, but then will need to either add the device to their Verizon shared data plan or sign up to a new deal. Sales will kick off in mid-2018, exclusively through Ford dealerships.