Seeing an overabundance of iPhone cases at CES comes with little in terms of surprise. But even with that being said, this year does have a few rather interesting models. We recently mentioned the stun gun case from Yellow Jacket and now we are taking a look at one with a thermal camera. The case is called the FLIR ONE.

The FLIR ONE case slips on the iPhone from the bottom, and while it does provide some extra bulk — there is also the added ability to capture thermal images. The case will be available in a few colors and also sports a built-in battery that can add a bit of extra life to your internal iPhone battery. The folks at FLIR told us it would bump the internal battery by roughly 50 percent. 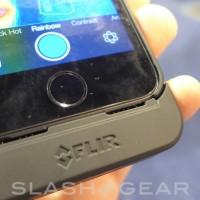 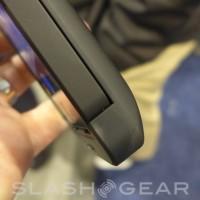 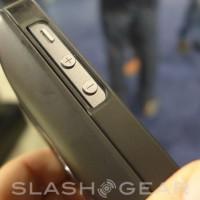 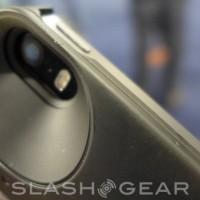 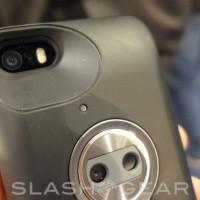 Similar to other specialty items, this is far from the lowest priced iPhone case. To that point, the FLIR ONE is priced at $350. Our initial thought was how this is a rather expensive novelty item, but in the real world — there are some practical uses. A few examples include being able to see the studs in a wall, find hot pipes and also find an animal outdoors when dark. 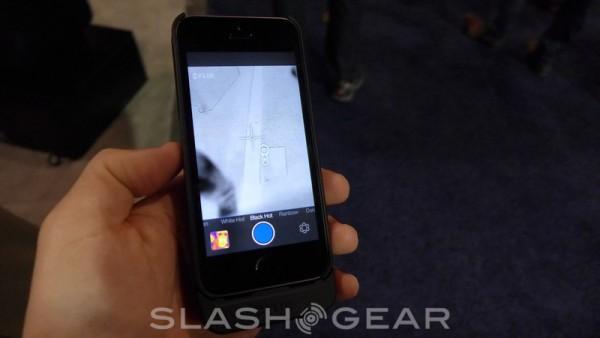 In terms of the specifics here, the FLIR ONE doesn’t block access to the standard camera, and it also features both a visible camera and thermal camera. The case charges over microUSB, has a power status indicator and a three-position on/off shutter switch. Lastly, to go back to the novelty side for one last bit — there are a variety of different filters that can be applied to these thermal images. 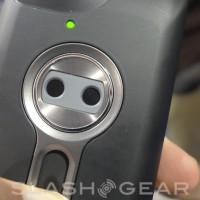 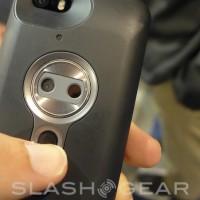 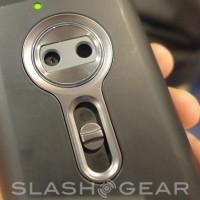 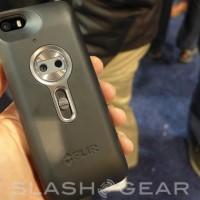 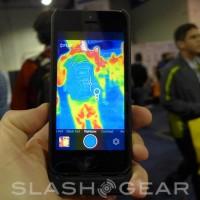