Until that day in the future when smartphones are safely powered by nuclear energy or whatnot, charging mobile devices will always be a fact of life. Various technologies and products, like wireless charging, are being put in place to at least make that as painless as possible. Fancy and ideal as that might sound, wireless charging is still fragmented and inefficient. Enter FLI Charge, a system that aims to leapfrog over the competition, embracing all types of devices and power needs. All through the proven technology of conductive wireless charging.

But there is another kind of wireless charging called conductive charging. But while it does do away with wires and cables, it requires physical contact between conductive materials, usually metal, from the power source to the recipient. This is usually implemented as contact points or pogo pins on devices that implement it. At the expense of having to maintain that contact, conductive charging is able to deliver power in the same rate and amount as you would a wired connection. 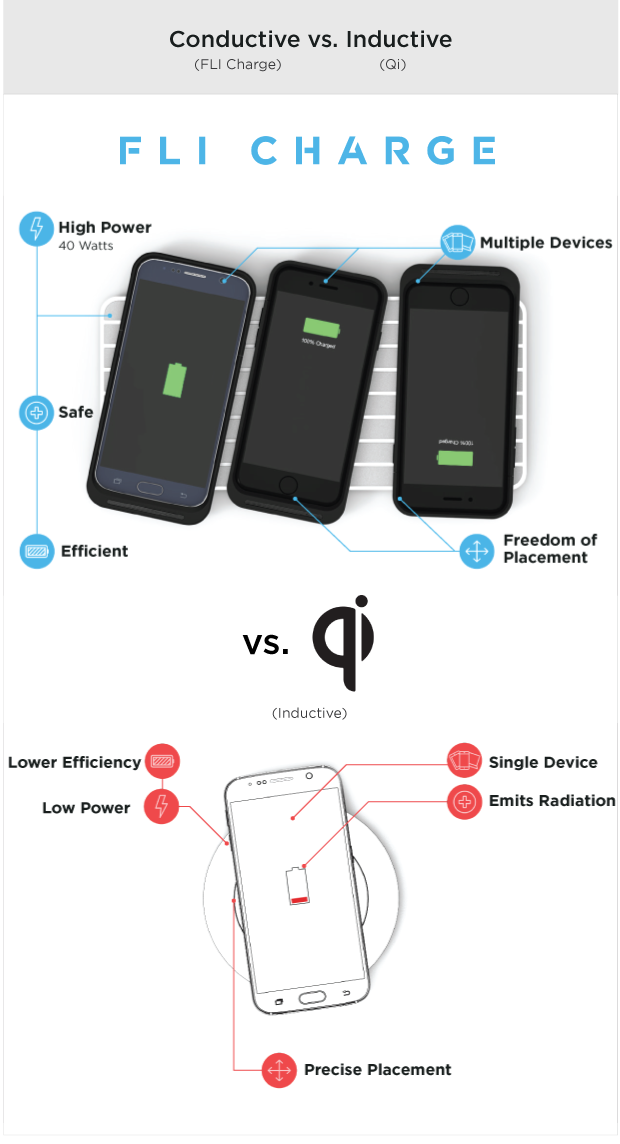 FLI Charge takes that power efficiency of conductive charging and adds to it the freedom of inductive wireless charging. Of course, there’s a trick to that, and that trick is called the FLIway and the FLImod. The FLIway is really just a rather funny name for the FLI Charge’s charging bed. But like a freeway, it does have lanes that carry positive and negative current across the surface. The other half of the magic act is the FLImod chip that connects to and regulates the amount of electricity sent to a device. The way the FLImod is designed, it is able to keep contact with one negative and one positive lane, completing the charging circuit.

By now, you might have noticed a catch. You will need your smartphone, tablet, or whatever to have a FLImod to charge on the FLIway. Which means, at the very least, having to wear a case. That is already the case, no pun intended, with smartphones that don’t natively support any sort of wireless charging, like all iPhones. But for some like the Galaxy S6 and S7, it’s going to be a bit overkill. But the system does have merits, in that it isn’t exclusive to these high end smartphones. In fact, any device that charges via USB or micro USB can wirelessly charge on the FLIway. Well, somewhat. In addition to the FLIcase, there is also a FLIcube and a FLIcoin. The former is just a petite box that can sit on the charging bed and is then connected to a device via a USB cable. The latter is simply a rollable, circular counterpart, but for micro USB ports instead. Yes, there will be some amount of wires involved, but at least they won’t end at wall sockets.

Wireless charging for any USB device with the flexibility of inductive charging but the speed of conductive charging. That’s basically the promise that the FLI Charge system is trying to make. Now to see if they can actually deliver on it. The FLI Charge is currently still on Indiegogo, though it has sufficiently exceeded its $100,000 goal, with 17 days to spare. Shipping is estimated to take place in October. The FLIcases sadly only support the iPhone 6, 6s, 6 Plus, 6s Plus, Samsung Galaxy S6, S6 edge, S7, and S7 edge. Backers, however, can opt to swap those cases for two FLIcubes instead. 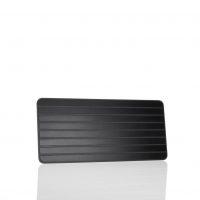 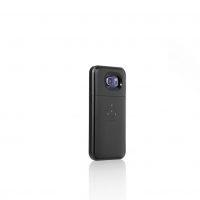 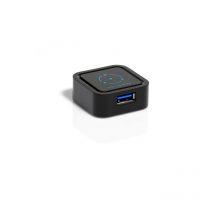 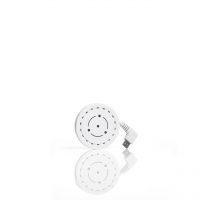 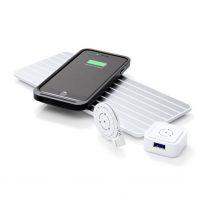