The game development environment Unreal Engine 4 has been ushered in with its first-ever implementation on Android. The game is known as Tappy Chicken, and it’s essentially a clone of Flappy Bird – with a chicken. This game was created by an artist by the name of Shane Caudle and is being shared by Epic Games to show how extremely easy Unreal Engine 4 makes developing games, even for someone who has never developed a game before.

The system the artist creating Tappy Chicken used is called Blueprints. With Blueprints – inside Unreal Engine 4 – scripting is heavily simplified. According to Epic Games, the creator of this title made the script in one evening, followed by a week of fixing bugs, then on to artwork. 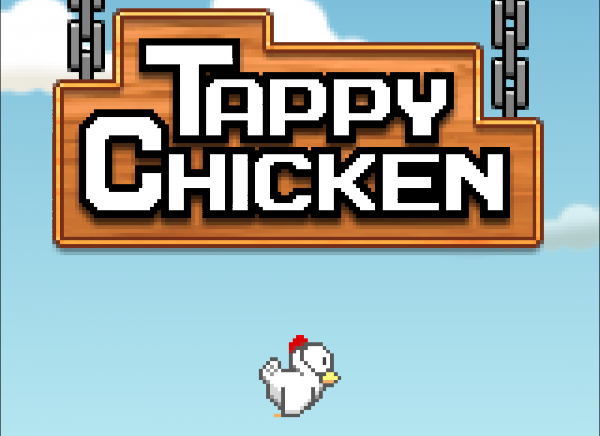 Unreal Engine 4 also allowed this game to be sent to both Android and iOS with ease – you’ll find Tappy Chicken in the iTunes app store as well as on Google Play for iOS and Android right this minute.

Working with Unreal Engine 4 means you’re working with a subscription and percentage system. You’ll be paying $19 a month to utilize the system, then 5% of all gross revenue from any product you create.

Blueprint allows you to create Level Script, Interactive Objects (buttons), customizable prefabs, buds, and playable game characters. If you want an easy way in to the app development universe and you’re all about games, this might just be the place for you to start!