Five To-Do apps that got a lot smarter this month

The holiday season doesn’t just usher in the shopping season, it also signals the count down to a new year. Which means that, in addition to trying to work off all that holiday food, people will obsess over resolutions, plans, and goals. Yes, it’s the perfect time to be a todo list app or a productivity app. And as if warming up the engines for the holidays, a handful of such apps and services have stepped up their game to deliver just a bit more smartness to their list of features. Here are five of the best known todo apps that have just made your productivity even more productive. 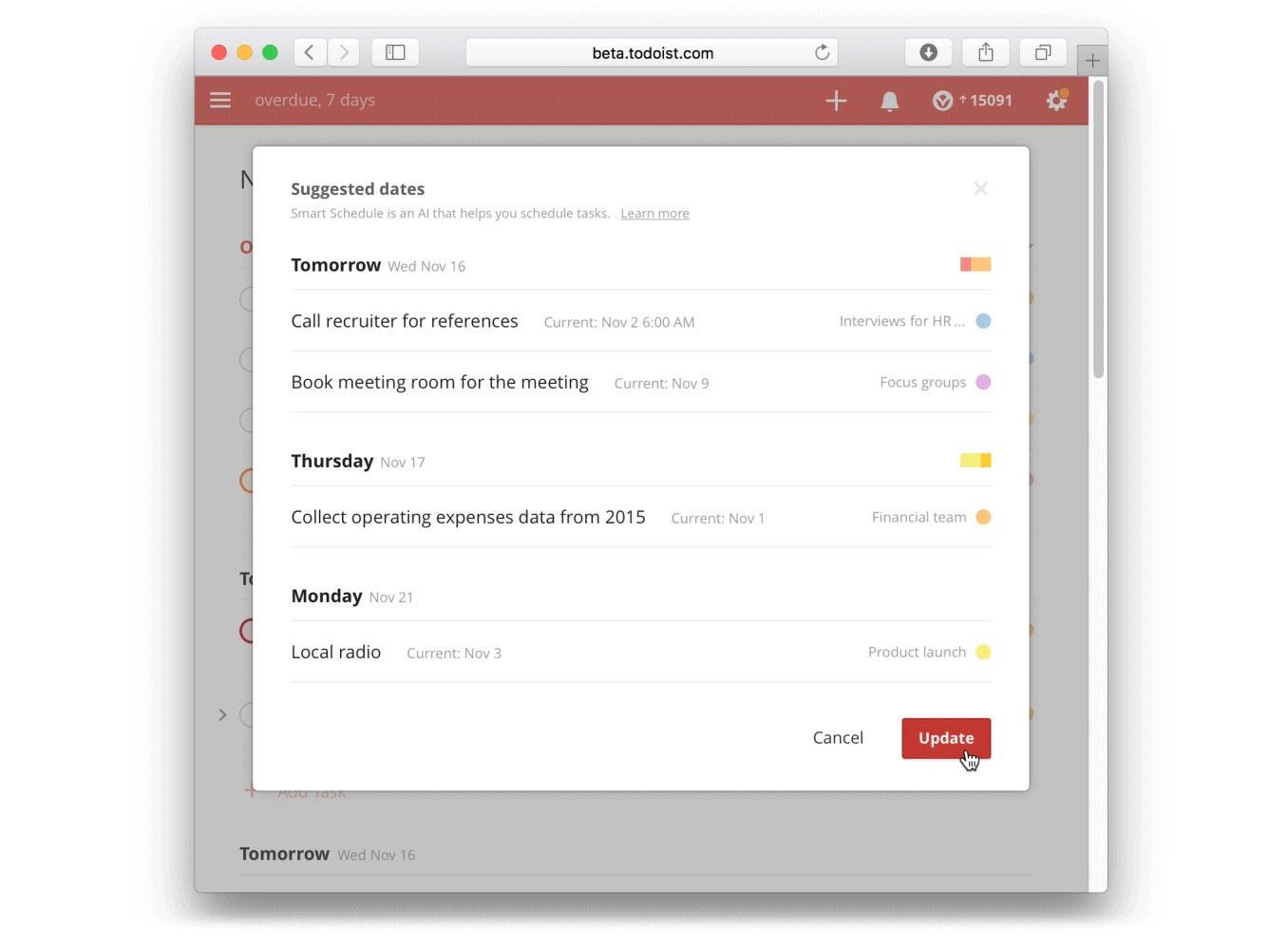 Let’s face it. Even the most productive person has hit “Snooze” more than once. And that’s not only for that wake up alarm but also for some due, or even overdue, tasks. But just because you need to reschedule, intentionally or not, doesn’t mean you can’t be smart about it. Or rather, Todoist can. Todoist has just introduced an artificial intelligence powered Smart Schedule that can help you find the best time to postpone a task. Or a whole bunch of them. Smart Schedule can actually let you postpone/reschedule a bunch of overdue todos in one go. It doesn’t do so randomly, of course, but based on your own use patterns and habits. Yes, Todoist is keeping an eye on how often and when you procrastinate postpone so that it knows when it should reschedule that long overdue and oft-postponed item.

Asana: Getting into the Flow 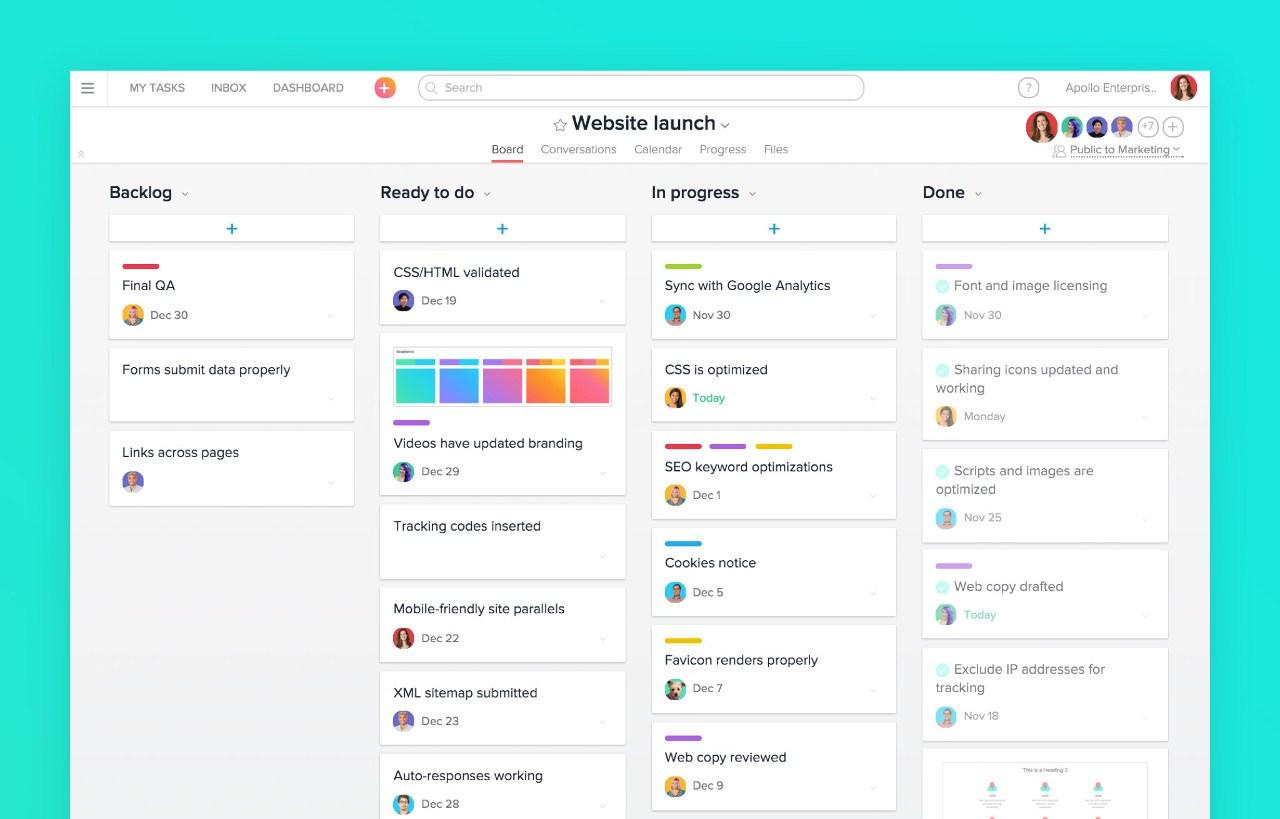 Lists, especially in the church of GTD, are the end all and be all of productivity systems. But not everyone’s brains are hard-wired to think in a linear fashion. Some people consider themselves to be the more visual sort. Enter Kanban, a system yanked from industry to productivity, which basically lays out lists in columns, each column representing a stage in a process. Kanban is usually invoked in teams and projects, which makes it a perfect fit for Asana. Although Asana can, of course, be used as a personal productivity tool, it shines best in collaborative settings. And now Asana users can experience the joys of dragging one todo from Backlog to In Progress to Done just as easily as they can mark it off on a list. In a fashionable style, too! 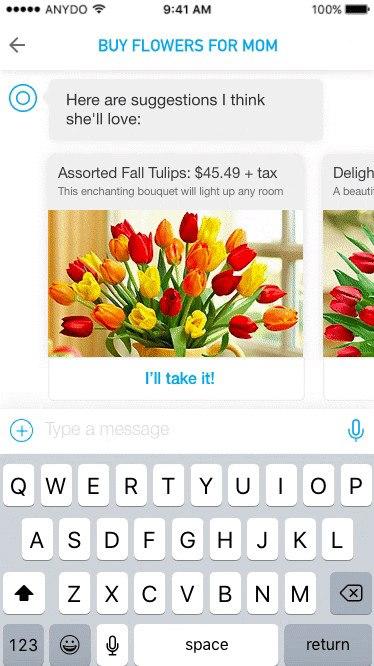 Any.do is touted to be one of the simplest and cleanest todo apps around. But that simplicity belies the power inside, especially with the latest 4.0 update. Joining the AI hype, Any.do now features what it calls the Any.do Assistant. Like Siri or Google Assistant, it will offer suggestions on ways you can accomplish a task, like what flowers to buy and where. Unlike those two more generic virtual assistants, Any.do works by scanning your lists and determining which tasks can be done at that time and location. Even more unlike Siri or Google Assistant, Any.do Assistant is a mixture of artificial intelligence and “smart supervising humans”, so you probably shouldn’t put anything that would make Santa put you on his naughty list. 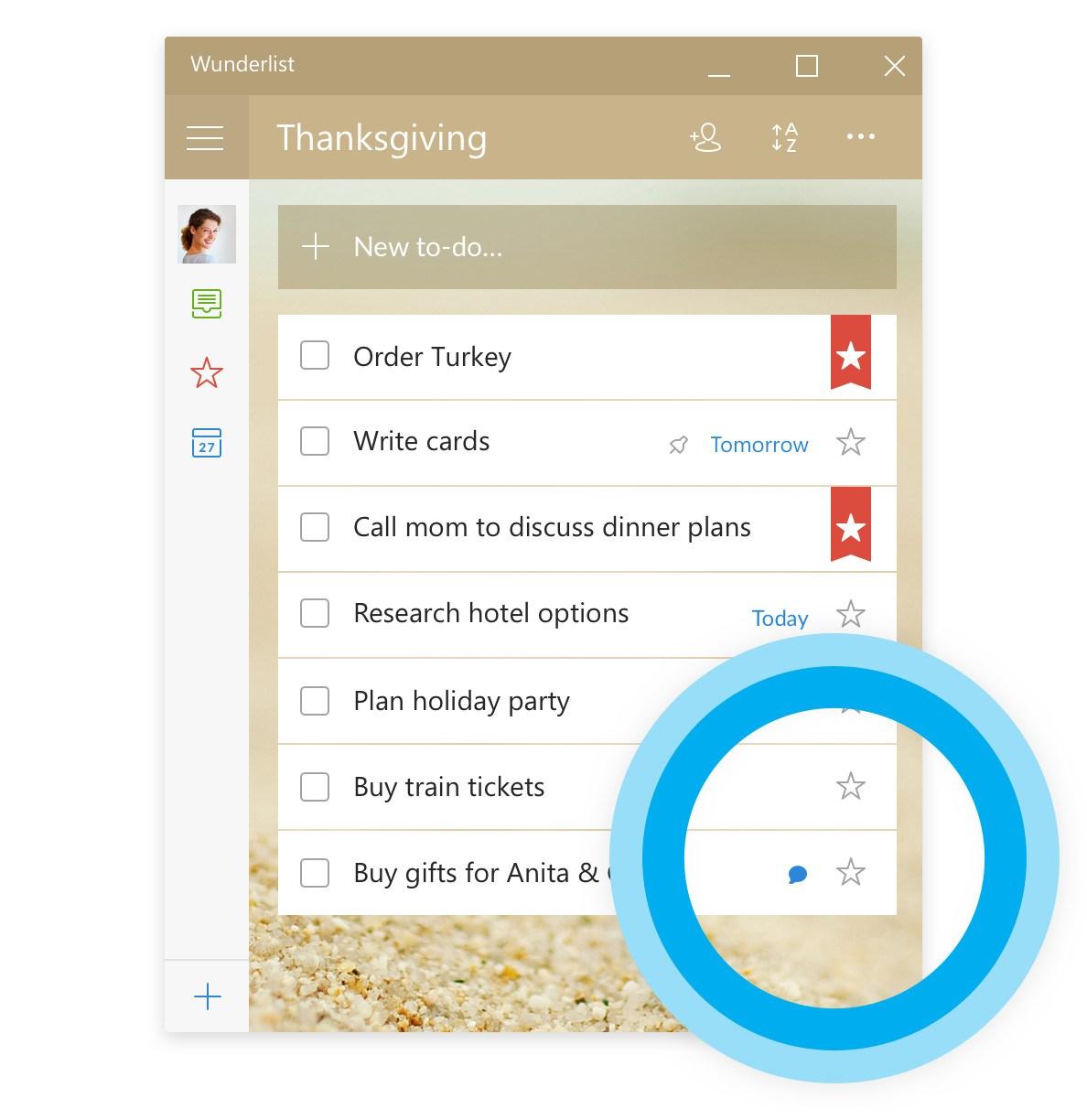 Siri and Google Assistant aren’t the only smart assistant in town. Cortana is also a key player and it is owned by Microsoft. So it isn’t exactly surprising, and perhaps even long overdue that Cortana now integrates with Wunderlist, also owned by Microsoft. For now, the integration isn’t that deep yet. Once Cortana and Wunderlist have been connected, you can use your voice to tell Cortana to add an item to any list. Or you can ask Cortana to bring up items from your list at a moment’s notice. Wunderlist developers promise they have big plans for more Cortana fun, hopefully before the new year rolls in.

Trello: Showing Off Your Productivity 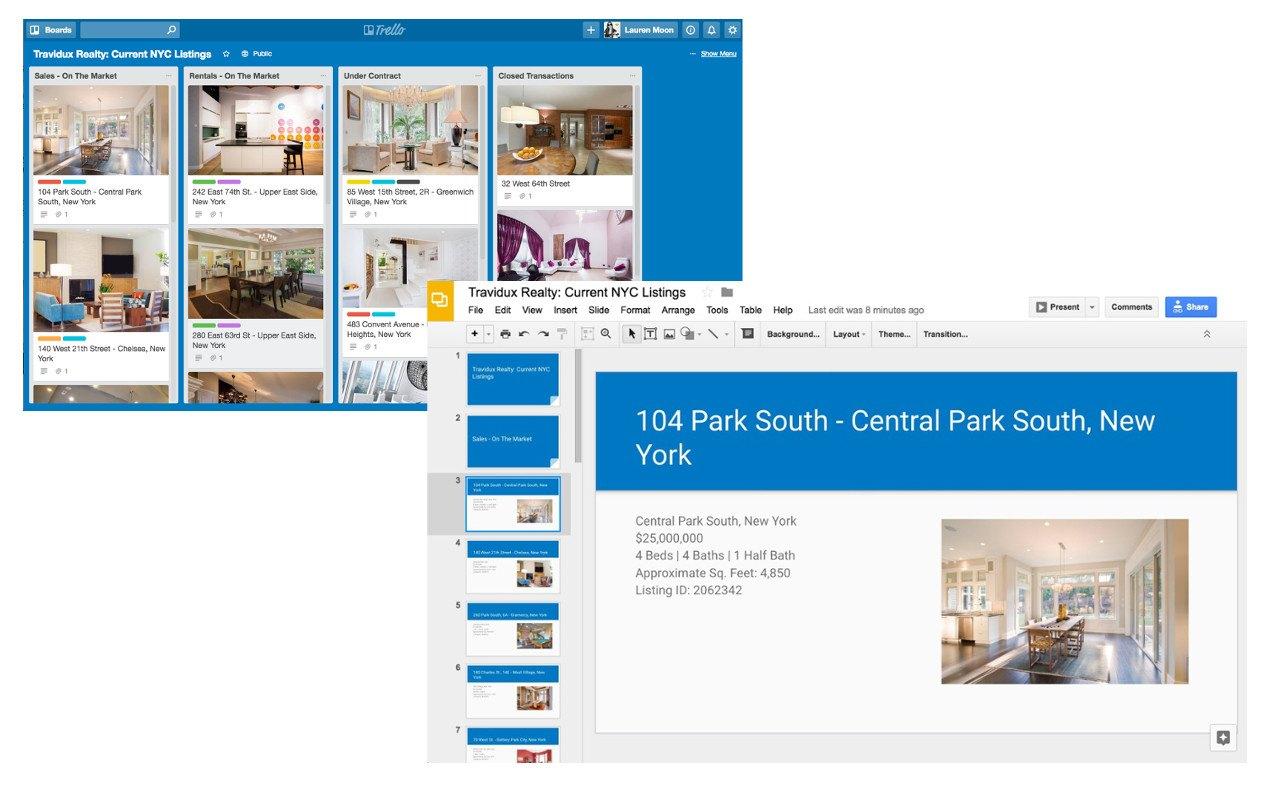 Asana may have just gotten a shiny new Kanban feature, but Trello has been there for years. Having nearly perfected that aspect, it’s time for the productivity tool to expand its horizons into … slideshow presentations? You might think it’s a bit of a stretch, but projects do need presentations as much as then need boards. So why not put the two together? If you are putting your ideas, images, and main points inside a Trello board anyway, you can just easily turn them into a slide show thanks to integration with Google Slides.

Productivity tools are a dime a dozen, no matter what device or platform you swear fealty to. There is no one size that fits all and there are definitely some, like DropTask, that offer an unorthodox way of viewing your todos. And most of them work on almost all platforms to boot! So really, there’s little excuse not to make that new year’s list. Unlike your assignment, the dog (or cat) can’t eat this one.