Five lion cub mummies found in Egypt: Do you know this cat goddess?

For only the second time in modern history, mummified lions were discovered in an ancient human tomb. This tomb was uncovered 500 kilometers south of Saqqara, Egypt, at the Bubasteion necropolis near Luxor. This is the second major announcement from the Egypt Ministry of Antiquities in the area, the first of which was nearby at the Assasif necropolis, where 30 ancient coffins were discovered with human remains sealed within.

The Supreme Council of Antiquities announced that the lion find was part of a collection discovered in the Bubasteion necropolis here at the tail end of the year 2019. The council suggested that the lion mummies were each from Egypt’s 26th Dynasty (664–525 BC). They’re rare, but not completely unique. 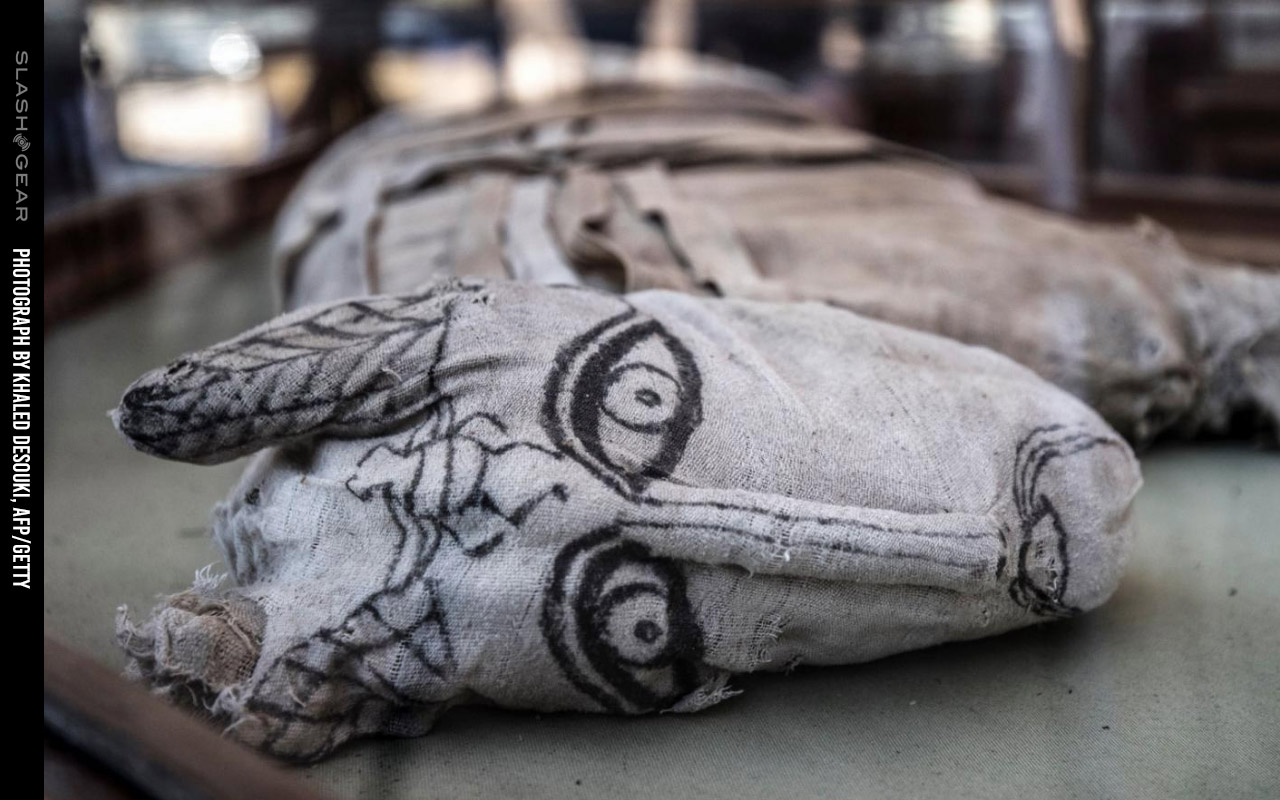 It’s not surprising that cats were found at the Bubasteion necropolis – a catacomb full of cats. Back in 2004, the first mummified lion was discovered and made public, per the January 2004 issue of Nature’s research entitled “A lion found in the Egyptian tomb of Maïa.” This paper suggested that “This important find at a site that was dedicated to the feline goddess Bastet (also known as Bubastis) confirms the status of the lion as a sacred animal during the Late and Greek periods.” 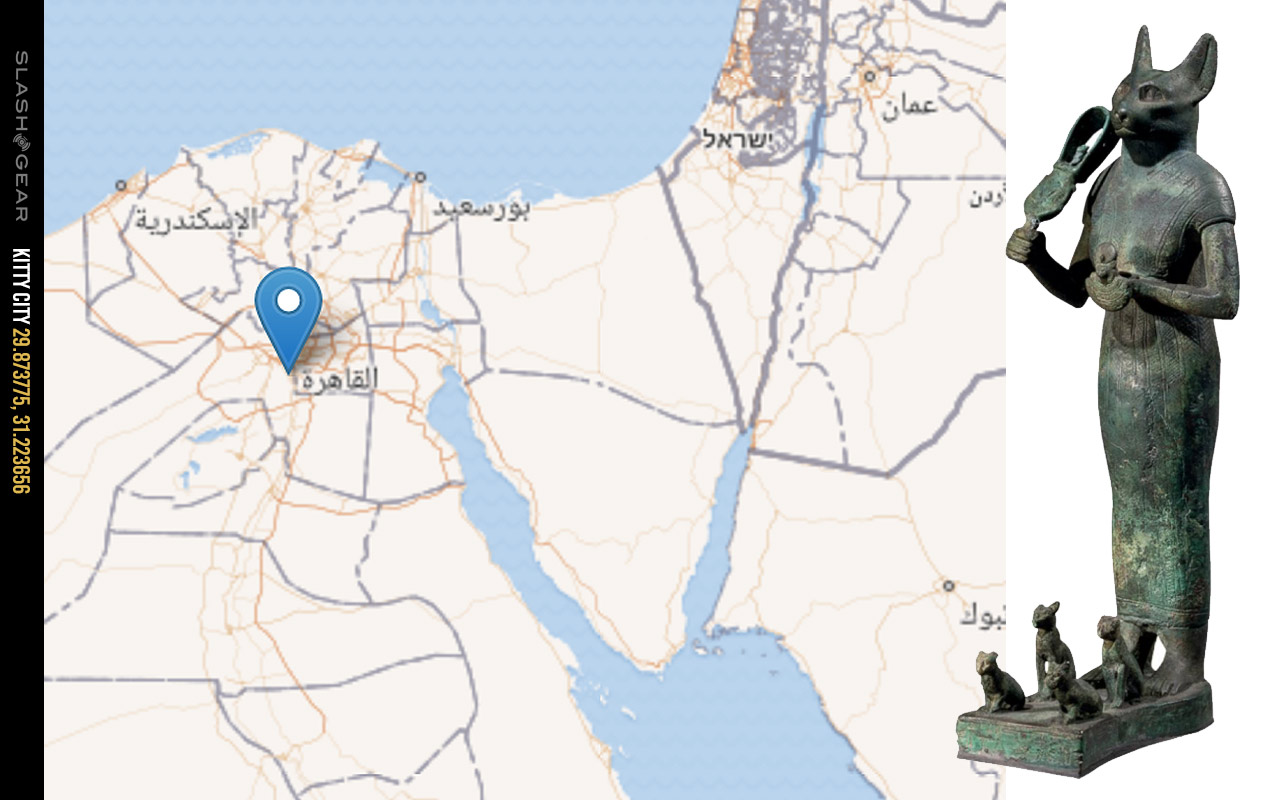 Above you’ll see a statue of Bastet originally discovered at Bubasteion. (PHOTOGRAPH BY BRITISH MUSEUM/SCALA, FLORENCE) This Bastet statue is said to symbolize fertility with the goddess above, and four kittens at her feet. Bastet is standing near a map showing the location of Bubasteion in Egypt.

The latest find at the Bubasteion necropolis included 5 lions amongst a collection of wood and bronze statues as well as other mummified animals. Crocodiles as well as cobras were also found in a mummified state. BELOW: Per Nature (linked below), “A computed-tomography scan of one of the lion-cub mummies.” 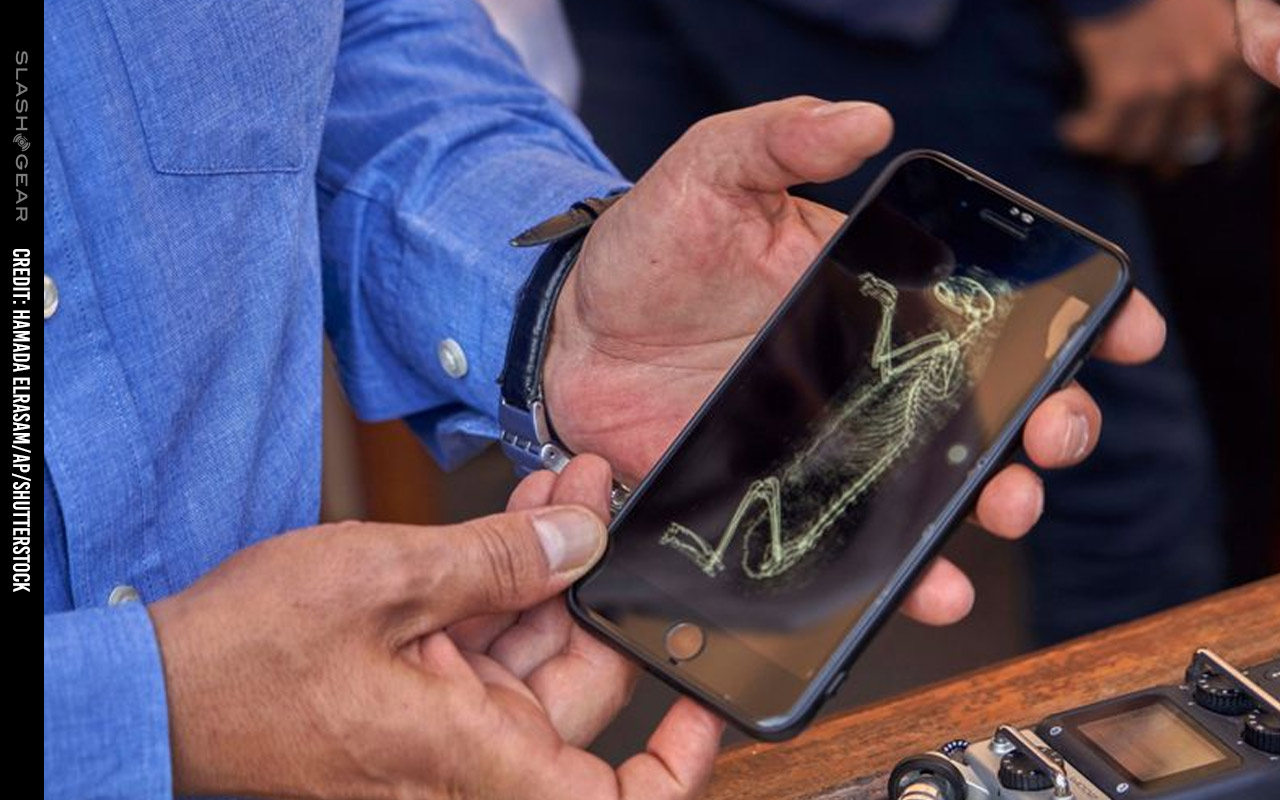 The lack of discoveries of lion mummies is a mystery, according to Conni Lord, an Egyptologist with the Animal Mummy Research Project at the Nicholson Museum of Sydney University. “There are really no practical reasons for the lack of lion mummies,” said Lord in a NatGeo interview. “The ancient Egyptians were perfectly able to mummify a creature of this size. The Apis bull, a cult animal, was mummified using the very best techniques including removal of the organs.”

Instead, Lord suggested, the lion’s lack of a strong link to a “specific deity and cult” is likely the reason for smaller numbers of mummies. Lord added that it’s likely that these lions can be linked to the lesser-known cat goddesses Bastet and Sekhmet. Both goddesses have the bodies of humans and the heads of cats.

We’ll know more about these lions and the rest of the latest Bubasteion find as the Supreme Council of Antiquities reveals data to the public. Also see the Nature DOI:10.1038/d41586-019-03666-2 for more information.