Fitbit: No OS 5.0 update for these older models

Fitbit may have released its latest Sense and Versa 3 wearables recently, but owners with older models like the Versa 2 and Ionic will be out of luck when it comes to the newest Fitbit OS 5.0. The updated software brings with it a new UI, updated navigation with swipe gesture support, and various usability improvements intended to make controlling the smartwatches easier to use while working out.

For example, Fitbit OS 5.0 changes the base text size, button size, and enlarges the tap targets for those buttons. That should, the company says, make it easier to read them and press them while you’re running or doing other exercise.

As for the navigation changes, there’s now a swipe system similar to what’s on Android and iOS, for moving back through apps. Swiping from left to right takes you one step back in Fitbit apps. There’s also a new system font and Fitbit OS 5.0 redesigns all of the icons and other graphics.

That’s great for Sense and Versa 3 owners, but if you’re a Fitbit Ionic, Fitbit Versa, Fitbit Versa Lite, or Fitbit Versa 2 wearer you’re out of luck. Fitbit released Fitbit OS SDK 5.0 today, with support for its newest wearables, but in the process confirmed that those with older models won’t be getting the newest software. 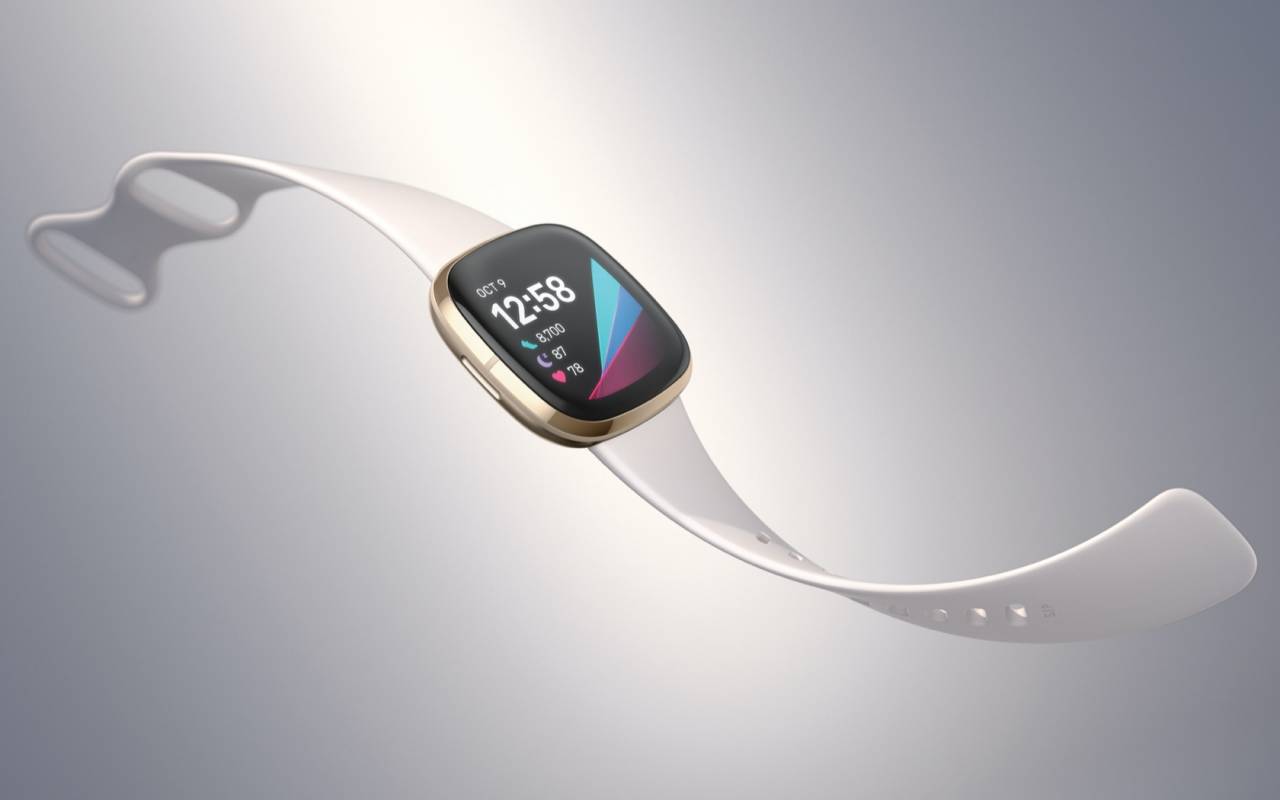 “Fitbit OS 5.0 has been developed exclusively for Versa 3 and Sense, and there are no plans to bring this to older devices,” Fitbit confirmed. “Fitbit OS 5.0 includes UI enhancements and new experiences that are optimized for the new custom display and speaker on Fitbit Sense and Fitbit Versa 3.”

That’s not to say that those older models won’t get any software updates in future, but if they’re to get third-party apps then developers will have to do so intentionally. The new SDK doesn’t support creating a single app that’s compatible with both Fitbit OS 4.0 and OS 5.0 devices. Instead, app-makers will need to generate both types and export them separately.

Fitbit has new sensors, but third-party apps might not get them

The other big confirmation in today’s SDK release is around the new sensors in the latest Fitbit models. The Sense, for example, has both ECG and stress sensors, the latter promising to measure how much 2020 is getting to you and suggest ways to relax. 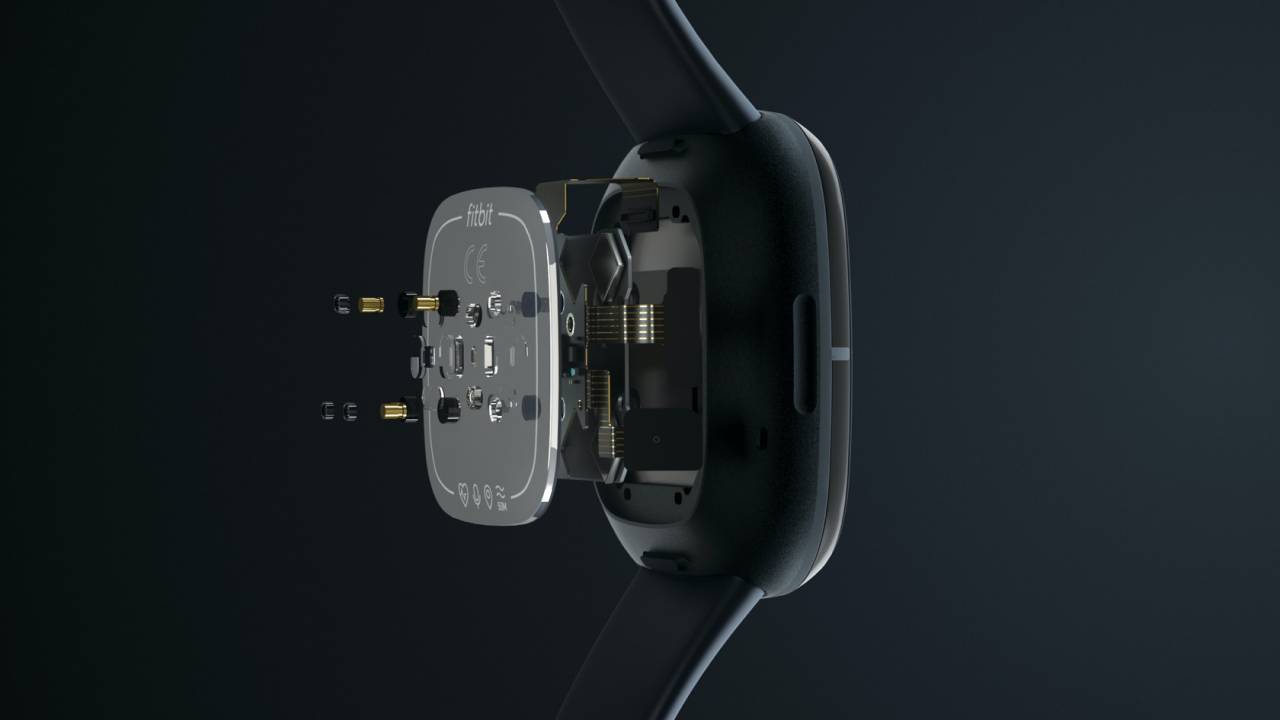 Developers, though, won’t necessarily get access to them, at least not by default. Instead, while some new tech – like the updated GPS in the Versa 3 and Sense – will be added automatically to the existing APIs, the other sensors will only be accessible with specific request.

“Developers can already utilize the new GPS hardware in Versa 3 and Sense using the existing Geolocation API,” Fitbit confirmed today. “We remain committed to our development community and will continue to listen to feedback to provide the best experience when developing for Fitbit OS. If there’s a particular need or use-case for additional sensor APIs please submit a feature request.”