Fitbit Charge 4 adds built-in GPS but not much else

It has been months since Google bought Fitbit and fans from both sides of the have hoped that the union would bear fruit sooner rather than later. Some expected that Google would integrate more health features into Wear OS or even release its own fitness trackers. Others have hoped Fitbit would also get more smart features and maybe even have a Wear OS smartwatch. Neither of those happened and, instead, we’re getting a new Fitbit Charge 4 that adds just one new feature to the mix.

One of the most expected features in fitness trackers and smartwatches these days is a GPS radio. More often than not, this is used in conjunction with a pedometer and motion sensors to track one’s movement outdoors. So far, Fitbit has only managed to use “Connected GPS” for its wearables, which practically means they rely on your smartphone for location data. That, of course, meant you’d always need to have your phone with you when running outside.

The Fitbit Charge 4 series does away with that with its own built-in GPS module. That does drain the battery quite a bit and, according to the leak, the tracker’s battery life is capped at around 5 hours of constant GPS use. Without it, the battery will last for around seven days with the heart rate monitor constantly on. 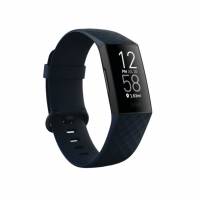 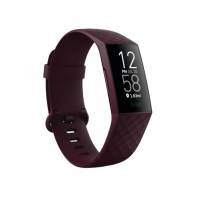 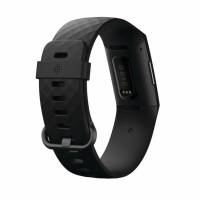 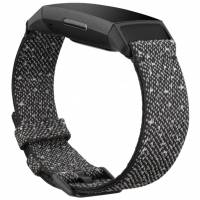 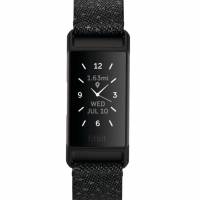 Fans might be disappointed about the lack of innovation from Fitbit even or especially after the Google acquisition. It reinforces the image of a once-prolific company that might be in its final days. The Fitbit Charge 4 won’t disappoint in terms of price, though, with a 149 EUR price tag for the standard model and 169 EUR for the Fitbit Charge 4 SE.