Ads have become a nuisance on the web, forcing both users and even browser makers to take heavy-handed solutions to fix that problem. More often than not, these involve blocking ads and third-party tracking cookies that, unfortunately, also deprive legit sites of a source of income. While Google is working on making well-behaved ads more trustworthy, Firefox maker Mozilla is taking a different approach and has partnered with Scroll to offer an ad-free experience but at a small price.

Subscriptions that remove ads from content are already in use and even popular in music and video streaming services like Spotify and YouTube. Scroll is one company that is envisioning a Web where such a system is also used to make ads moot. In a nutshell, it has a network of popular websites that create ad-free content in exchange for getting a percentage of what users pay for with a monthly Scroll subscription.

Mozilla’s Firefox Better Web test pilot is pretty much Firefox with all the anti-tracking features turned on and Scroll built-in. The former already blocks many of those ads and cookies that could and do violate your privacy but having Scroll as a built-in feature also encourages partner publishers to continue creating ad-free content for subscribers. There are also certain features, like syncing and reading lists, that only work with those particular publishers. 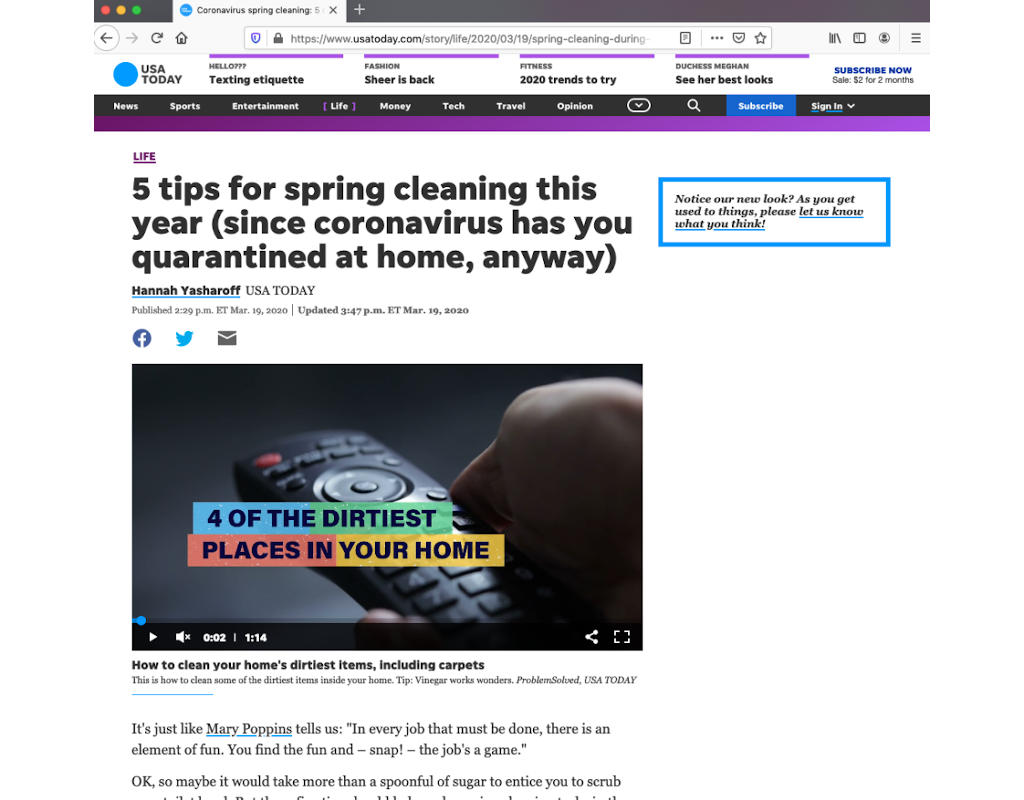 As you might have already guessed, this doesn’t come for free since Scroll will have to pay those publishers after all. A regular subscription costs $4.99 a month but Mozilla and Scroll are offering a $2.49 50% discount for the first six months for new subscribers. Publishers are paid based on how long users stay on the site, practically pushing them to create deeper and more engrossing content rather than resort to cheap tricks.

The beta, which is available only in the US, is more than just a new way to experience a cleaner Web. Mozilla hopes that it will encourage such a system that no longer relies on ads, intrusive or otherwise, that still gives publishers some revenue. In the long run, maybe Mozilla itself could even get some source of income from it, something the not-for-profit organization has been in desperate need of.