If you’re any sort of a mobile gamer, you might have started jumping up and down before, or even after, reading that headline, but do try to calm down a bit for the details. Yes, it is true that, at least for Japanese smarpthone owners, the most recent, non-MMORPG, Final Fantasy game is indeed playable on their device, but that’s not because the game has miraculously been ported to iOS or Android. This is all happening through the magic of game streaming and, is, therefore, quite limited in reach.

Square Enix has brought its Final Fantasy franchise to mobile, but it has been unmoving when it comes to anything beyond Final Fantasy VI. Fans of Cloud and Squall, this might be your ray of hope. It seems that Square Enix has found a way to get around the technical hurdles of bringing more sophisticated and more complex FF games to mobile, not with an actual port or even emulation, but through game streaming.

That said, the company isn’t exactly familiar with game streaming, so it has partnered with Broadmedia Corporation to make it possible, which is why the games are published under the latter’s name. The principles behind it are the same. The game is actually running on a remote server, which then sends the rendered images to a user’s device. In turn, the device sends input data back to the server for processing. 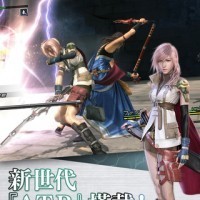 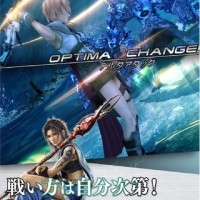 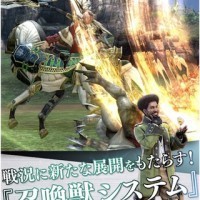 So will we see the rest of the Final Fantasy roster finally makes its way to our favorite mobile platforms? It’s still too early to say. It will depend a lot on the success of this experiment. And that’s not even considering yet if it will be made available in other countries. For now, it’s an exclusive party that only the Japanese will get to enjoy, at least officially. Though the game is free download from Google Play Store or iTunes App Store, if you live in Japan, you will have to pony up a 2,000 yen (around $17) in-app purchase to play the rest of the game after a 30-minute demo period.