Given how long fans have been dying to see Final Fantasy VII in glorious photorealistic 3D and how long Square Enix has been promising it’s coming, it’s not hard to be suspicious and critical of the publisher’s silence on the matter. After all, it’s easy enough to whip up cutscenes or wallpapers to tease the public. Fortunately, at Sony’s recent State of Play, it showed actual gameplay footage of what could be, once again, the most anticipated game that will hopefully actually be released soon.

It’s hard to believe it has been nearly four years since Sony and Square Enix confirmed what Final Fantasy fans have been clamoring for more than a decade now. While Final Fantasy VII is popular more for its story and characters than its visuals, it wouldn’t hurt to update the game to Advent Children graphics. Unless, of course, that takes forever.

Forever may be about to come to an end. After mere promises that it’s really being worked on, Sony has now dumped a short one-minute trailer that not only gives the public a look at the visuals, it also shows actual gameplay. Of course, it’s no longer the pseudo turn-based ATB system but something more action-based, or so they say. 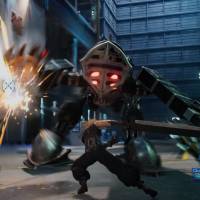 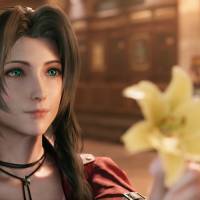 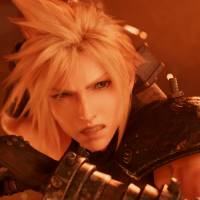 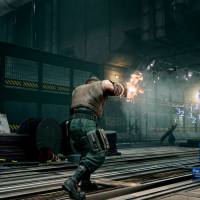 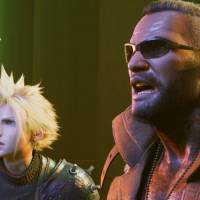 The gameplay UI has definitely changed from the first gameplay trailer shown in 2015, which isn’t surprising. It is more refined and with a style that’s closer to the original. And, finally, the game’s primary antagonist makes an appearance.

The Final Fantasy VII Remake is described to be an episodic game. The trailer does seem to reinforce that idea, focusing on the early Midgar battles. How far into the game will that first episode be? Considering the context of his appearance, quite far it seems. Unless, of course, they sneaked in a few new surprises in the game as well.