U.S. company Fifth Third Bank (53rd) has announced support for Android Pay and Microsoft Wallet, bringing the total number of mobile payment platforms it supports up to five. Customers with a Fifth Third Bank account can use, in addition to the two above, Samsung Pay, Apple Pay, and MasterPass to make payments using the app and their phone instead of their debit or credit card at supported stores.

Android Pay and related services are becoming increasingly popular among consumers who enjoy the security and convenience of using their phone to pay for goods. While some stores like Walmart and CVS have decided to create their own mobile payment platforms instead of using one of the popular offerings, many stores now accept at least one mobile payment option (typically Android, Apple, or Samsung Pay). 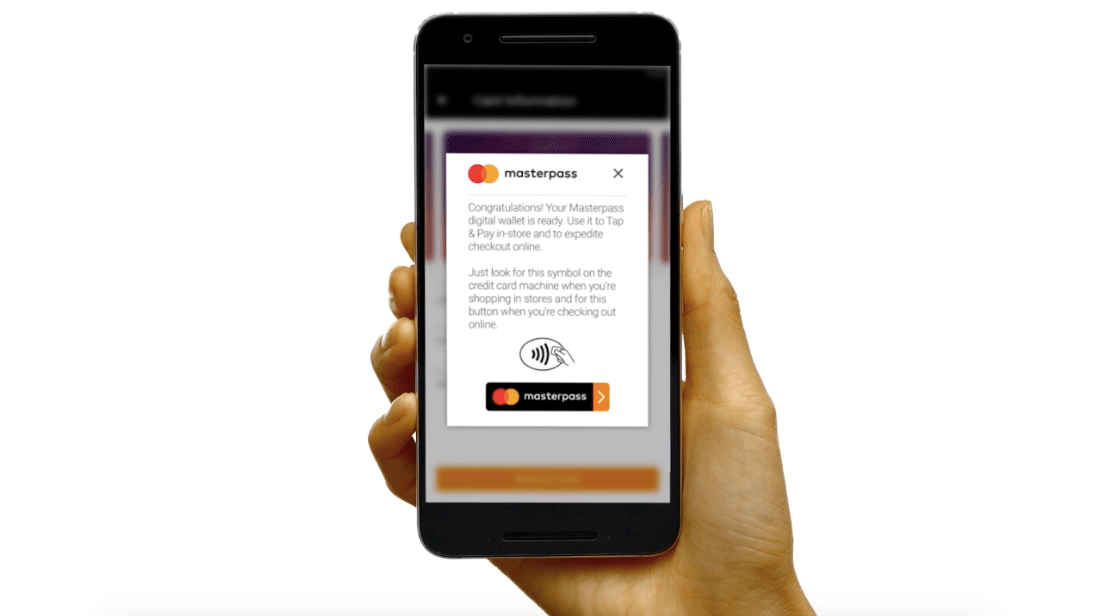 While many banks support at least one mobile payment platform, few in the United States support all five listed above, making Fifth Third’s announcement particularly exciting. “We are committed to providing secure and convenient ways for our customers to bank when and how they want,” says company CEO Greg Carmichael.

According to the bank, 53rd has seen its customers adopt mobile payments in fairly large numbers. The company launched Apple Pay support in 2015, and since that time the number of mobile payments made by Fifth Third customers has increased 133-percent.