At this point, everybody who follows technology knows that Apple is set to reveal new iPhones later this month. While we don’t know exactly what the new smartphone will bring or even what they will be called for sure, speculation suggests the iPhone 13 line is coming soon. A new FCC filing has been published showing an updated MagSafe charger that could launch along with the iPhone 13 line.

The filing outlines details about the new charger offering info on bandwidth, emissions, and other details. With the FCC publication, the charger has been approved for sale, and a few details did surface in the FCC filing. Of note is that the charger can deliver 15 watts of power to an iPhone while delivering one watt for charging AirPods.

The assumption is the charger will be called MagSafe, but the FCC filing doesn’t mention that name anywhere. What is clear within the document is that the cable is a magnetic iPhone charger. Its output power is the same as currently available chargers, and it has a similarly sized round puck.

The round puck is the portion of the charger that attaches to the back of the iPhone models magnetically. Presumably, since the charger had to go through the FCC for new approvals, Apple has made some changes. However, it’s not clear what changes have been made. Some rumors have suggested that a new MagSafe charger with more power output was coming, but according to the documentation, that isn’t correct. 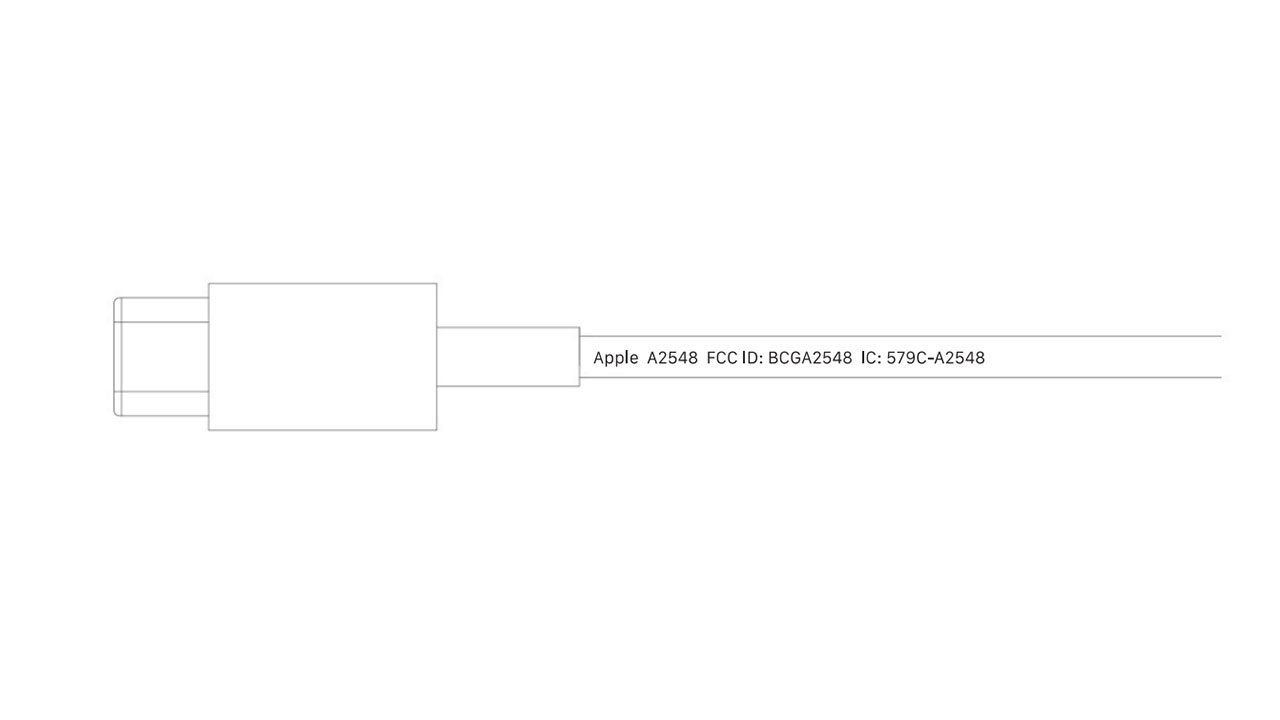 Speculation now suggests that the iPhone 13 smartphones coming soon might have a larger charging coil. A larger charging coil inside the smartphone would mean the MagSafe charger needed to be changed, which would have to be approved by the FCC. Documentation shows the updated charger carries model number A2548; the current cable is A2140.