Whenever there’s a deal that seems too good to be true, there’s always the risk that you’re getting ripped off. Still, if you’re going to lose your money on a dud, it may as well be a surprisingly well-planned dud. As the story goes, a Russian repair center was asked to look at an “insanely low price” external hard-drive a customer had bought in a Chinese store, but which kept losing data. When they opened it up, everything became clear… 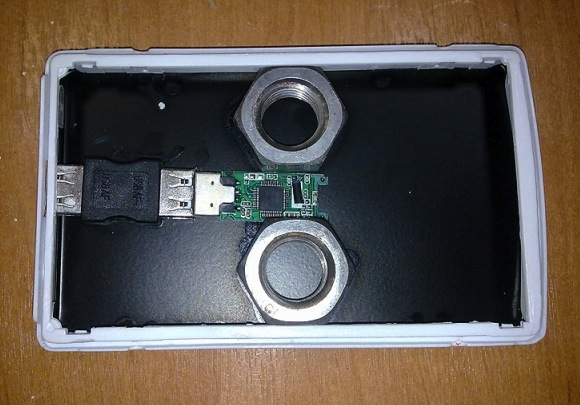 Inside were two heavy nuts to make the drive feel suitably weighty, along with a mere 128MB flash drive rather than the few hundred gigabytes expected. That was apparently set into a clever “looped” mode which, when it runs out of space, starts to over-write the oldest data. Despite that, it still claimed to be the size it had been sold as in the system settings.

The end result is an external drive that will only play back, say, the last few minutes of a movie, despite having claimed that the whole thing was stored. Moral of the story is that if something seems too cheap to be real, it very well may be. Backup safe, humans.

[via HardMac and via Jitbit]