It’s probably not a dirty secret that companies use no small amount of psychological tactics to get users hooked on their products. Sometimes, the simplest form of addiction can be a single red dot. That’s the stuff that most notifications are made of and they have been a long—standing cause of distraction and anxiety for people, especially mobile users. As part of its mission to do better, Facebook is playing around with the option to turn off some but not all of its notifications dots, but not without some confusion.

Facebook isn’t exactly alone in using red dots to denote something that needs attention. Both iOS and Android use the same indicator and sometimes even puts a number to show just how far behind you are. It can be a useful tool but it can also lead to other psychological problems.

It can also backfire, as Facebook realized. People can start turning a blind eye to those dots, decreasing interaction and engagement. Especially if you need to go to each tab in Facebook to get rid of those dots.

The social networking giant has confirmed that it is indeed looking into ways for users to take back control of their lives. At least as far as those dots are concerned. They will soon be presented with toggles to turn notification badges for each of the tab. When that feature will roll out to all, however, is still unknown. 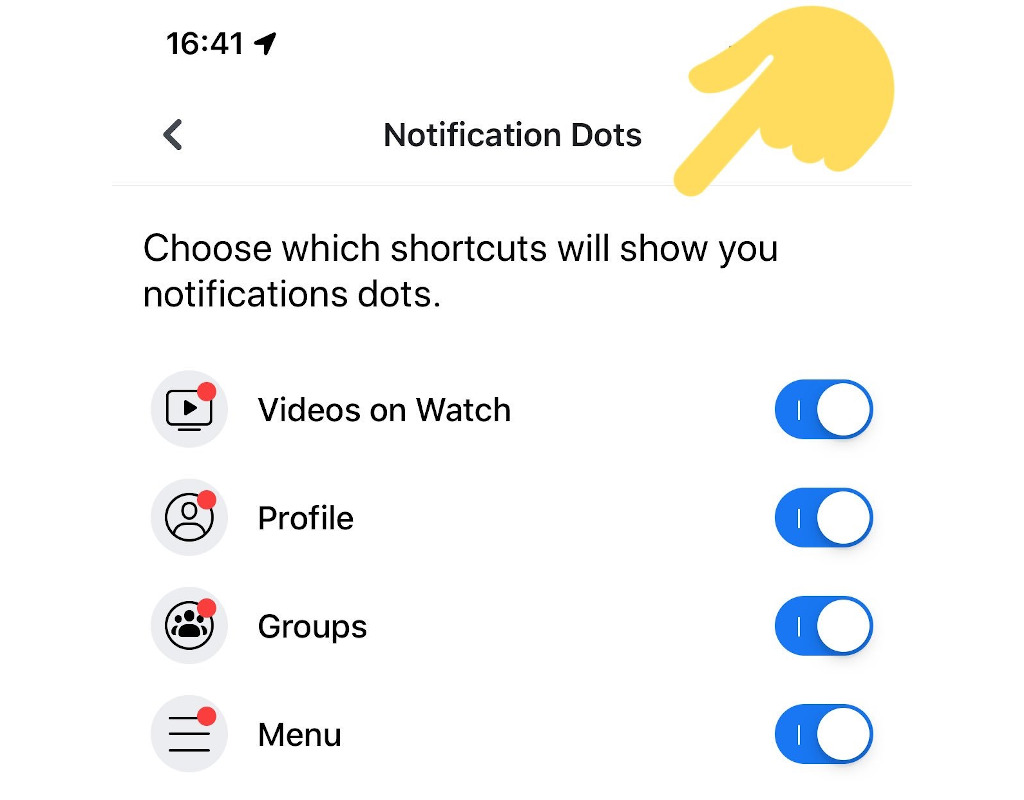 That said, it seems Facebook is also going overboard with choices. It will reportedly let users micromanage what activities will trigger those alerts, which can be a confusing addition to the network’s already confusing mess of options. This happens to also be an effective way to discourage users from changing those defaults out of frustration.