If you’ve considered developing your own app, you’ve likely found yourself at a crossroads with many avenues for success. Should you develop a native web app, or a web app? Which language should you learn? With so many decisions to make, Facebook is now trying to simplify things for you. Their React Native Library, which they use to develop many of their own apps, is now available on Github. According to Facebook, the library will let you build native Android and iOS apps using Javascript.

Using Javascript, React Native aims to bring the best of the web to native apps. React Native also aims to make native web app development faster; a similar aim as Apple’s Swift language. React also compiles as you go, so you won’t have a long wait when you’re done with a coding session. Facebook has React NAtive in place with their Groups app, which you can see below. 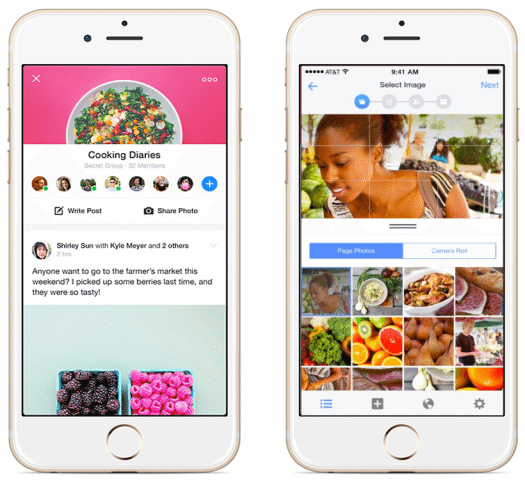 The free-to-use React Native library will see iterative updates, too. According to Facebook, “One of the best parts about this approach is that we can adopt it incrementally, building new products on top of it or converting old products to use it whenever and wherever it makes sense. Just as we didn’t need to rewrite all of Facebook.com in order to start using React in some places, we don’t need to rebuild our entire mobile Facebook applications in order to start realizing the benefits of React Native.”

You can check React Native out via the links below. While actual, native apps may be a better option for robust experiences, React does have some strong scripting angles that make it attractive for a cross-platform world.