Long gone are the days when timelines were just that, chronological lists of activities from people you explicitly followed. Nowadays, not only do they defy the flow of time, they also include posts that make you scratch your head. That’s why Facebook, perhaps in an attempt to satisfy critics and regulators, is now giving users even deeper insight into what gets included in their News Feed, including why you’re seeing ads from certain companies.

Facebook calls it the News Feed and like any other news format, it prioritizes some posts more than others and includes ads. Both have become a source of annoyance and worry for some users, especially when they have no idea why things are the way they are. Even worse, they feel powerless to change that. 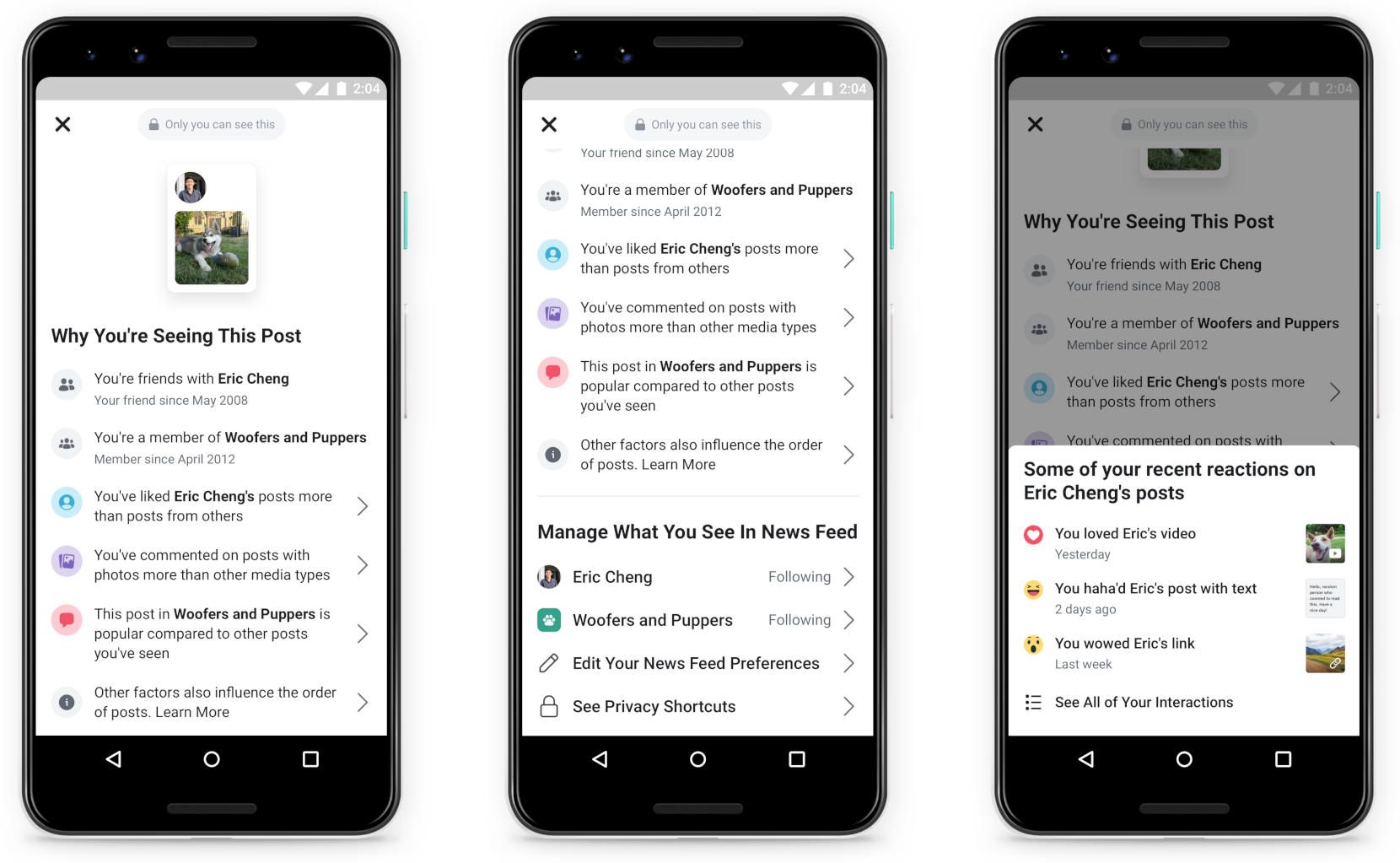 Facebook is now trying to explain better why certain posts appear or are ranked higher than others (since they don’t always appear chronologically). Tapping on the “Why am I seeing this post?” item on the menu reveals exactly why, mostly because you’ve followed that person or joined a group related to it.

More than that, however, it gives some insight on how often you’ve interacted with posts from the person or group or that kind of media. More importantly, Facebook actually links you to settings where you can fine tune what you see on your Feed. 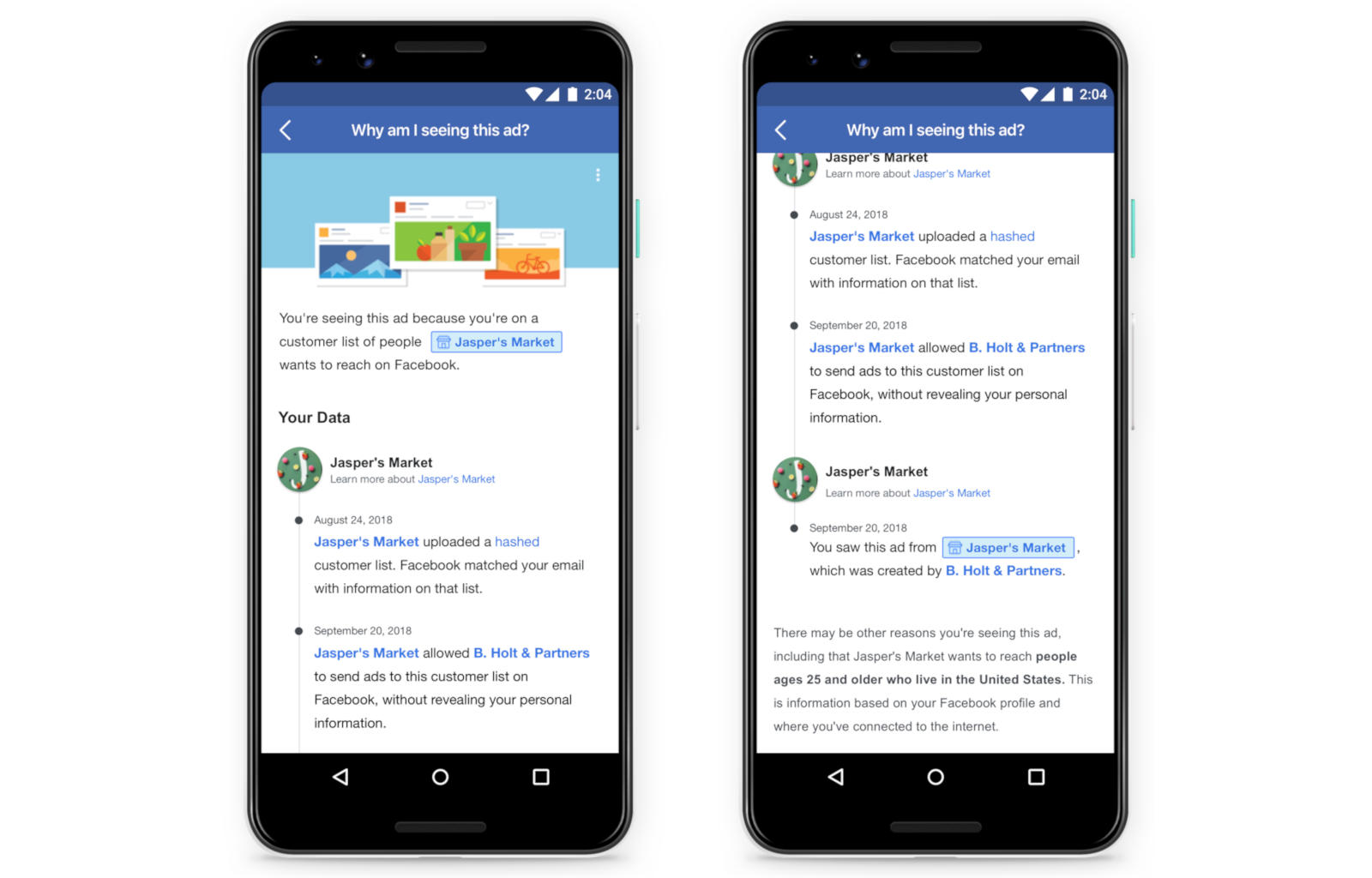 Facebook ads, however, are probably more worrying than those posts. Facebook has actually added a “Why am I seeing this ad” feature quite a while back but now it’s admittedly doing something better. It will now indicate whether the company who owns the ad has uploaded information that included the email you use for Facebook or if partnered with a marketing firm to run it. In a way, Facebook is also saying that you’re seeing those ads because you gave another company your email or phone number and it’s connecting the dots and isn’t doing anything nefarious on its own.