Uncertain and desperate times bring out the best and the worst of people. While there will always be those who will go out of their way to be humanity’s brightest stars, there are others that exemplify mankind’s biggest weaknesses. While we always need to be on guard against such malicious agents, it’s not always possible to defend one’s self against more cunning individuals. That’s why Facebook is applying a dash of machine learning to give Messenger users a bit of confidence or at least warn them if something is a miss.

Scammers have been around since the dawn of human society and they’ve only become craftier with new tools at their disposal. In a classic case of fighting fire with fire, Facebook is also adding those tools to its arsenal to get a leg up when manual review is infeasible or even impossible.

When Messenger detects some suspicious chat activity, it will now pop up a Safety Notice message to warn users that they might want to review the chat or the person. These can range from people pretending to be friends using an account that looks very similar to actual legit friends to strangers suddenly offering deals that sound too good to be true but also too good to pass up. 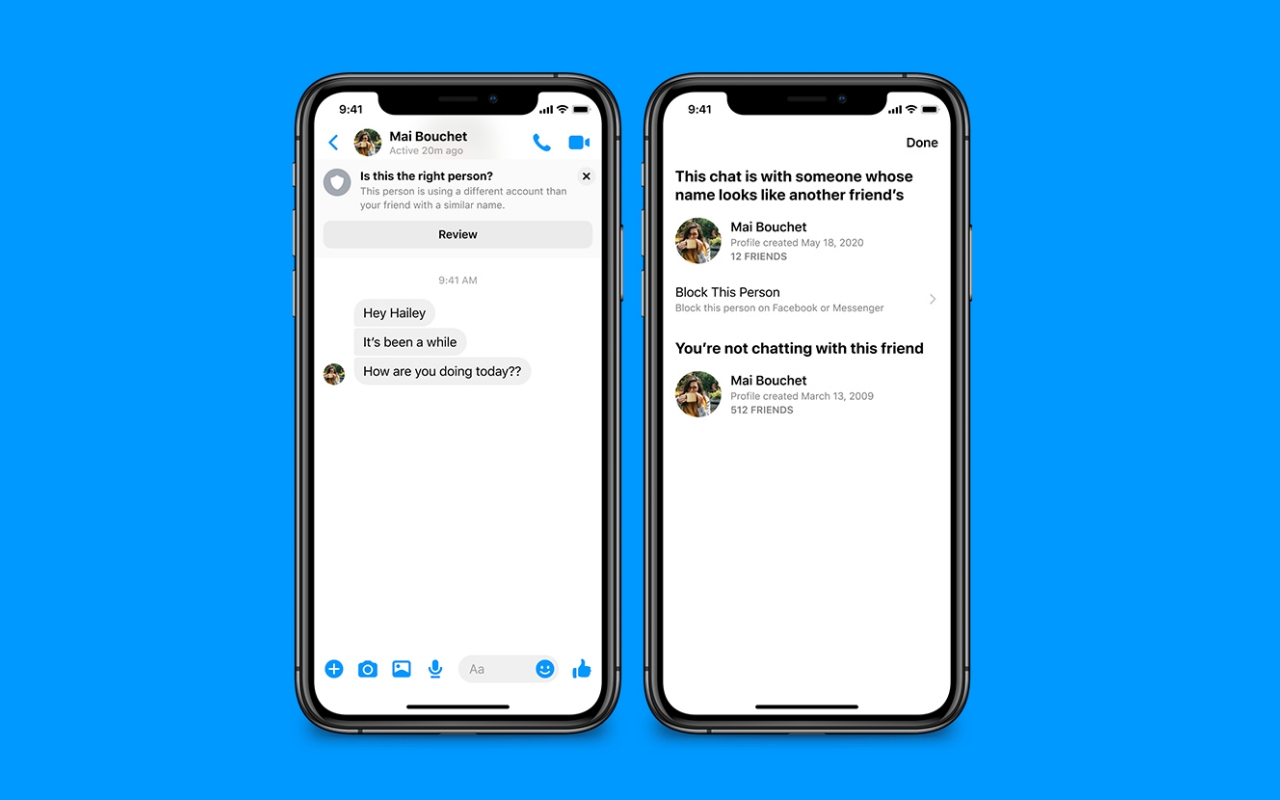 Messenger is also pushing more protections for minors that go beyond limiting contact from adult strangers. These users will also be educated on why and how they should be cautious of interacting with such people.

These safety notices feature works together with Messenger’s encryption system as the service transitions to end-to-end encryption by default. Of course, it’s still up to users whether they want to take the bait but hopefully the notices will at least prompt them to pause and think before replying.