Facebook Messenger is now on the Oculus Quest platform

It has been quite a while since Facebook surprisingly acquired Oculus but, for the longest time, the social network allowed the pioneering VR platform to operate in its own bubble. That has been changing lately, and not exactly in good ways, with Facebook enforcing its account to even use the standalone Quest headsets. A side effect of that, however, is some deeper integration with Facebook’s products, like those who need to keep chatting away on Messenger even in virtual reality.

Oculus has its own messaging service, of course, with Oculus Chat offering better integration with the Oculus platform. It also helps keep users’ VR and real-world lives separate, with different friends lists between Oculus and Facebook. It also lets Oculus set different privacy settings in Oculus from those of Facebook and Messenger.

There might be times, however, when those same users will want to chat with their Facebook friends without having to leave the immersive VR world. The arrival of Messenger on the Oculus Quest and the Oculus Quest 2 tries to bridge that gap without exactly mixing up the two worlds together.

Oculus says that Messenger on Oculus won’t affect Oculus’s privacy settings, keeping the two platforms virtually separate, no pun intended. That said, you can also create an Oculus Party with your Messenger friends, presuming they do have Oculus headsets. One important detail to note is that you might want to sign out of your Messenger account before sharing the headset with family or friends. 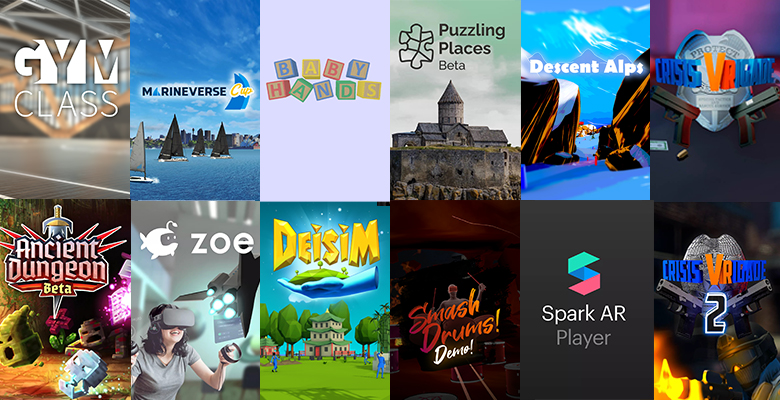 The arrival of Facebook Messenger is just one of two major announcements that Oculus made for the Quest platform. It has also opened the doors to App Lab, a way for developers to easily and securely distribute VR apps and games without going through the process of getting into the Oculus Store. It is the platform’s way to encourage more experimentation in the VR space while reserving high-quality content for the Oculus Store.