A few years after Facebook rolled out end-to-end encryption for text-based chats comes a welcome update: end-to-end encrypted video and voice calls. With this new feature, users can engage in more secure calls over Facebook Messenger, giving them an alternative to WhatsApp and other similar platforms. Facebook has also added a new Messenger text feature for encrypted users, as well as offering a preview of what it has next in the pipeline. 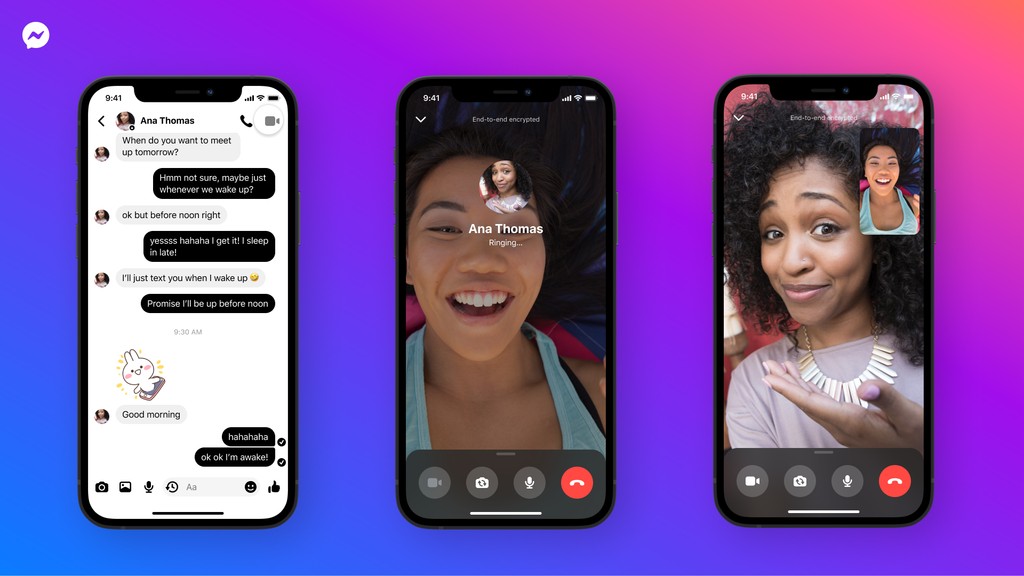 Going forward, users can now choose durations of five seconds to 24 hours for disappearing messages, ensuring they don’t hang around in chat longer than necessary. Users can expect other new features in Messenger related to its end-to-end encryption option, including the eventual addition of end-to-end encrypted group calls and video chats within the app.

According to Facebook, some users may get access to this new capability in the next couple of weeks, though the company didn’t say how many people will be included in this test and when it will roll out more broadly. Some Instagram users will also see a new feature as part of a test.

Facebook says that Instagram users will eventually be able to opt into end-to-end encryption for DMs. Some adult users in “certain countries” already have access to this feature, which is similar to the option found in Messenger. Again, no details about more widespread availability were provided.