Live streaming is the in thing in social networking these days. In yesteryears, it was mostly a space dominated by gamers and the now Amazon-owned Twitch.tv. Nowadays, everyone with a smartphone and a good connection can start flooding the Interwebs with their personal streams. Almost coming full circle, live streaming is making a comeback to desktops and laptop. Facebook has just announced that its Live streaming function is now available on more traditional computing devices, giving streamers a bit more power and flexibility in exchange for the loss of mobility.

In the early days of live streaming, particularly game streaming, the setup was pretty much fixed. You have a desktop or laptop streaming what you’re doing on a screen and an overlay with your face in view, thanks to a built-in webcam or a more professional computer camera. Mobile live streaming threw much of that away and limited users to what their smartphone cameras could see. Those limitations, however, don’t make much sense on desktop and laptops.

Facebook Live new streaming capabilities doesn’t just flip the switch for computers, it also expands the capabilities of the platform. Streamers can use more sophisticated software and equipment to produce more professional video streams. For example, instructors can add overlays, graphics, and drawings to their videos while artists can seamlessly switch between multiple cameras for more dramatic effects. 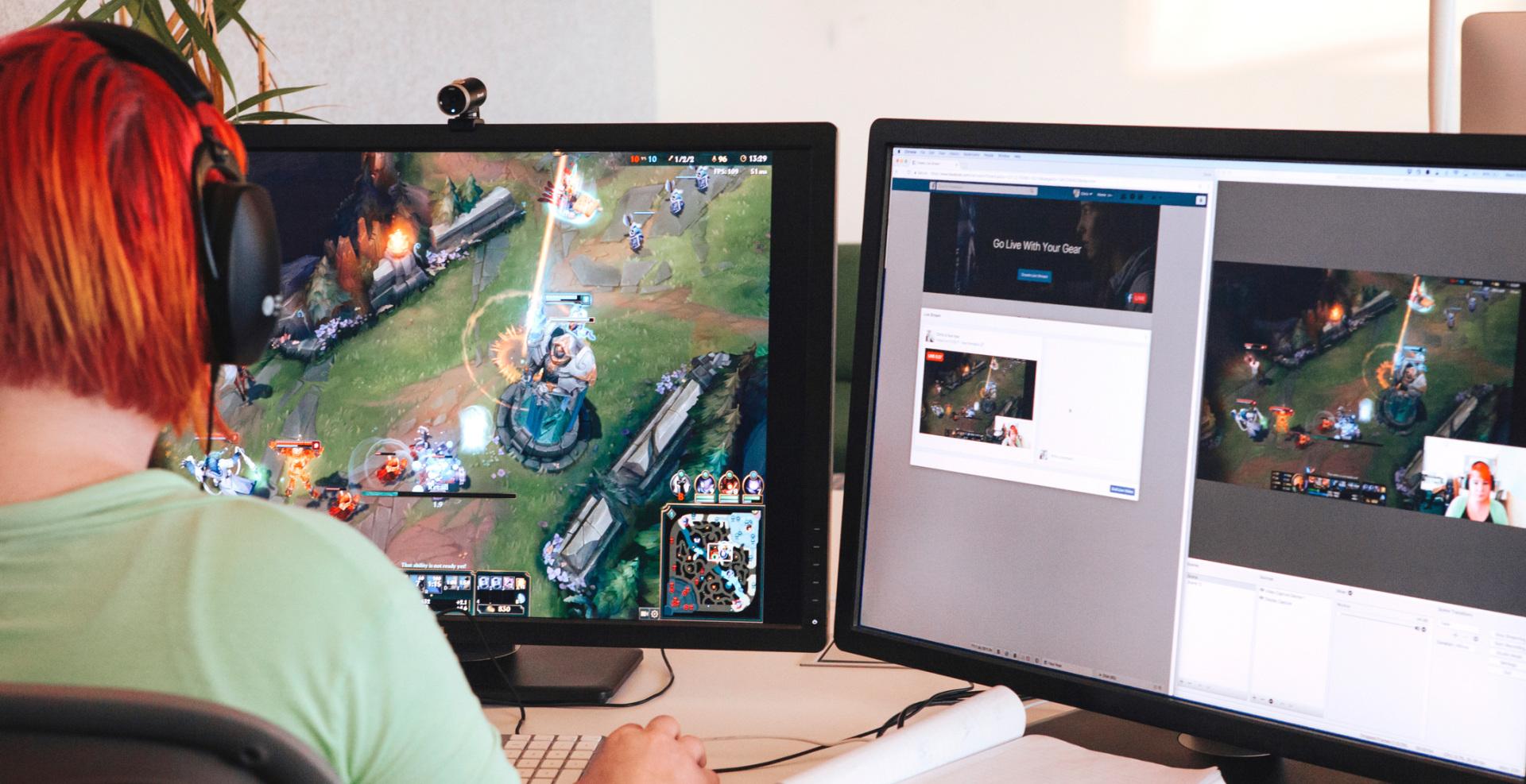 In addition, Facebook users can start live streaming from almost anywhere, not just Facebook Pages. They can now start from their profile page, News Feed or Timeline as easily as making a status or photo post. Just hit the Live Video button and start showing the world how you really feel.