The past few weeks have been full of little surprises when it comes to Facebook and their Initial Public Offering which will take place this Friday, but none have been so encouraging as this: a new Hackathon in its honor. This tradition is long-standing at Facebook that they have a Hackathon whenever the time is ripe, and certainly no time is more ripe for the picking than on the eve of the company’s first public shares offering. This event is taking place at Facebook’s Menlo Park headquarters and, curiously enough, also in Sao Paulo Brazil.

While it’s not clear at the moment whether both of these events are “official” so to speak, it is clear that Facebook is on the verge of a gigantic change, both internal and external at once. Hackathon events generally turn up strange and wonderful innovations that end up turning into real projects after the fact – Facebook’s Timeline and Chat systems are two examples. This Hackathon, according to Techcrunch, will continue Facebook’s tradition of “[getting] everyone together [to] remind ourselves that this company is about building things.” 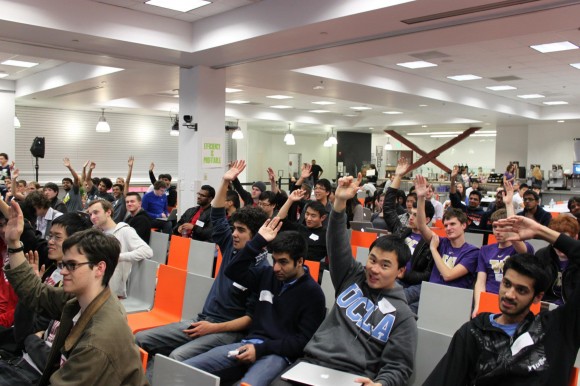 Inside a report made pre-IPO by Mark Zuckerberg himself, he spoke up about hackers specifically:

“The word “hacker” has an unfairly negative connotation from being portrayed in the media as people who break into computers. In reality, hacking just means building something quickly or testing the boundaries of what can be done. Like most things, it can be used for good or bad, but the vast majority of hackers I’ve met tend to be idealistic people who want to have a positive impact on the world.” – Zuckerberg 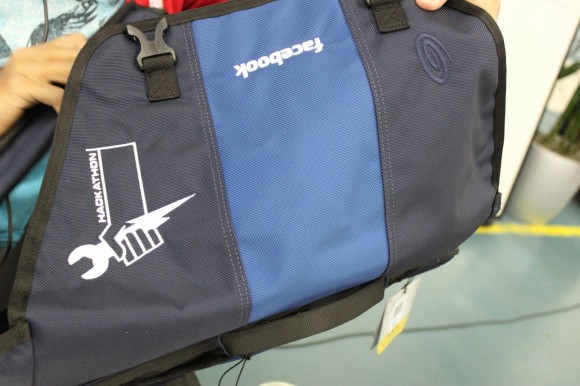 The final value of Facebook in their IPO will likely reach somewhere around $104 billion with shares between $34-38 apiece. This valuation sets Facebook up for an explosive summer and will bring in a massive amount of cash for the company to use on whatever they see fit throughout the coming years. Much like Apple’s relatively recent announcement that they simple have too much money, we can expect Facebook’s cash to be scrutinized deeply inside the next few weeks as well.