This week a plan for a future Facebook app feature was revealed in a patent for “Office Trajectories” by the USPTO. In this patent, Facebook detailed a method for determining the current location of an individual – even when their phone is turned off and/or their GPS is deactivated. How might Facebook achieve this, you might scream? They’ll just use all the information you’ve already given them, jam it all in a computer with Machine Learning, and spit out the most likely location – it’s easy, really!

According to the Facebook description discovered this week for “Offline Trajectories”, the current location for any individual will be “based on location data received from a client device; and calculating a transition probability of the user transitioning, within a predetermined time window, from the current location to each of a number of candidate geographic locations.” The entire model is based primarily on probability – if you’ve been to this location at this time every Monday for the last several years, you’ll probably be there now. 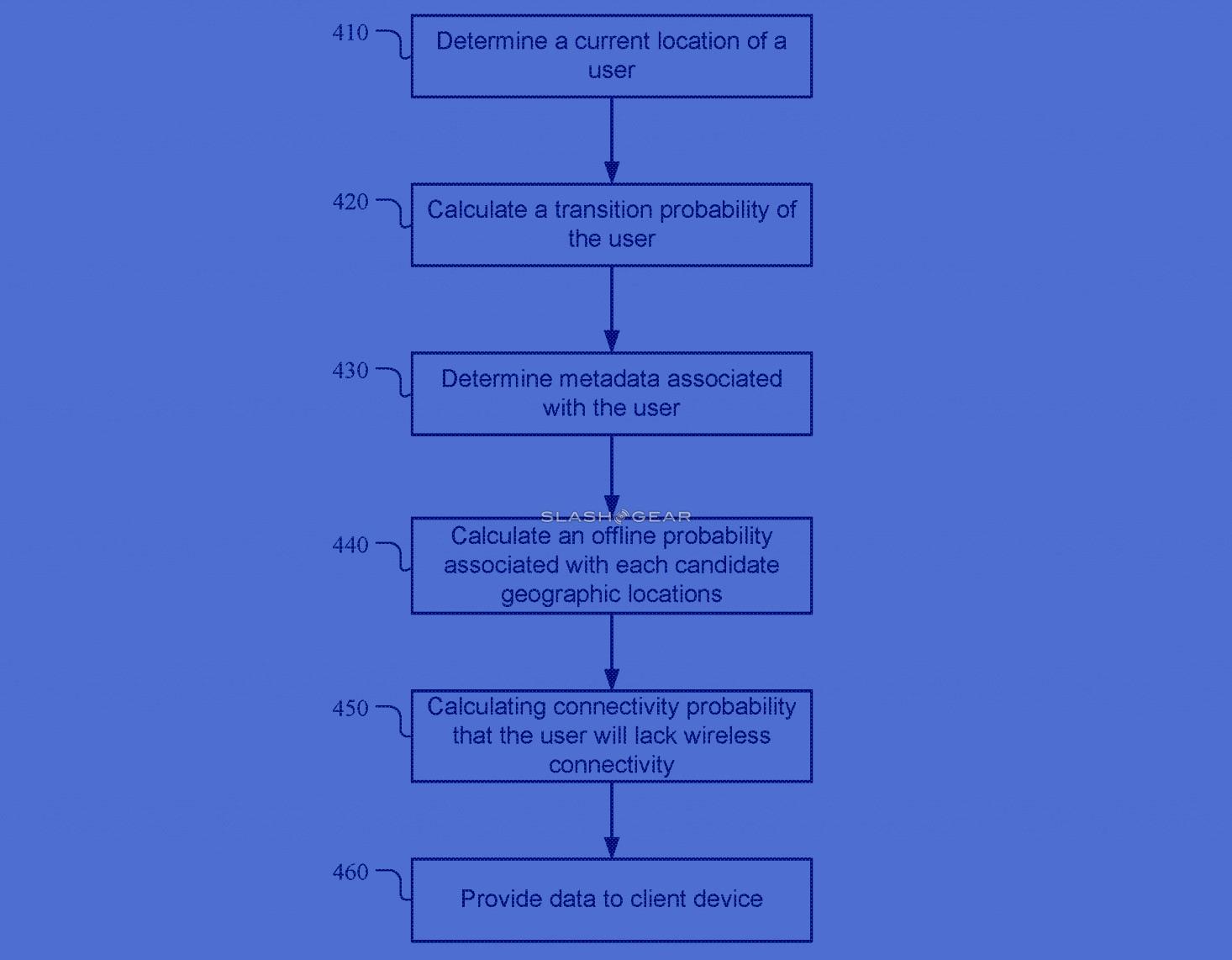 Now, it’s not like Facebook is going to implement this sort of feature in their app/apps right away. Just because a feature is patented, doesn’t mean a company is going to put said idea into play. But we can go right on ahead and file the fact that this exists under our “We’re Being Tracked” file. Yes, Uncle Jimmy, you are being tracked, just like you always thought you were – but not by the government. You’re being tracked by the companies you use to share and communicate with friends and family. 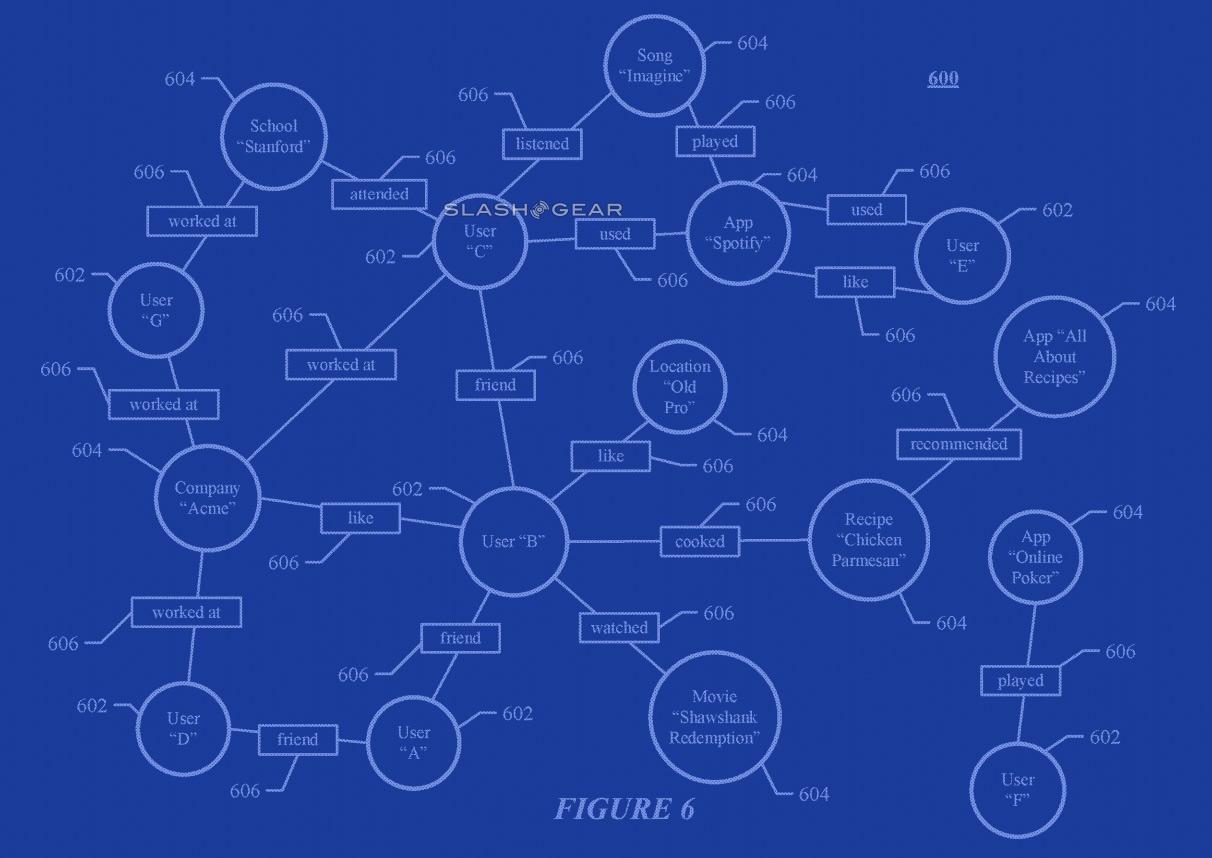 Also note – this patent covers methods with which Facebook could project where you’ll be based solely on past interactions with other Facebook users. Let’s say you’re quite often with a loved one on Friday nights, and you quite often post pictures together in various locations. This Friday night, you’re busy doing work, but your loved one tells Facebook about the movie that’s on TV: Shawshank Redemption! You, who is normally with your loved one on a Friday night, could now potentially be served advertisements that have to do with the Shawshank Redemption. Because ultimately, this is all about advertising. Facebook wants to know what you’ll want before

MEANWHILE: So you’d like to learn how to avoid Facebook predicting your actions and tracking your every move? Have a peek at our attaining true smartphone security guide for info on deleting your apps and shutting off GPS – and all sorts of good stuff along those lines. It’s really quite easy, and you’ll find that adjusting to a no-app existence isn’t too much of a hurdle to get over.